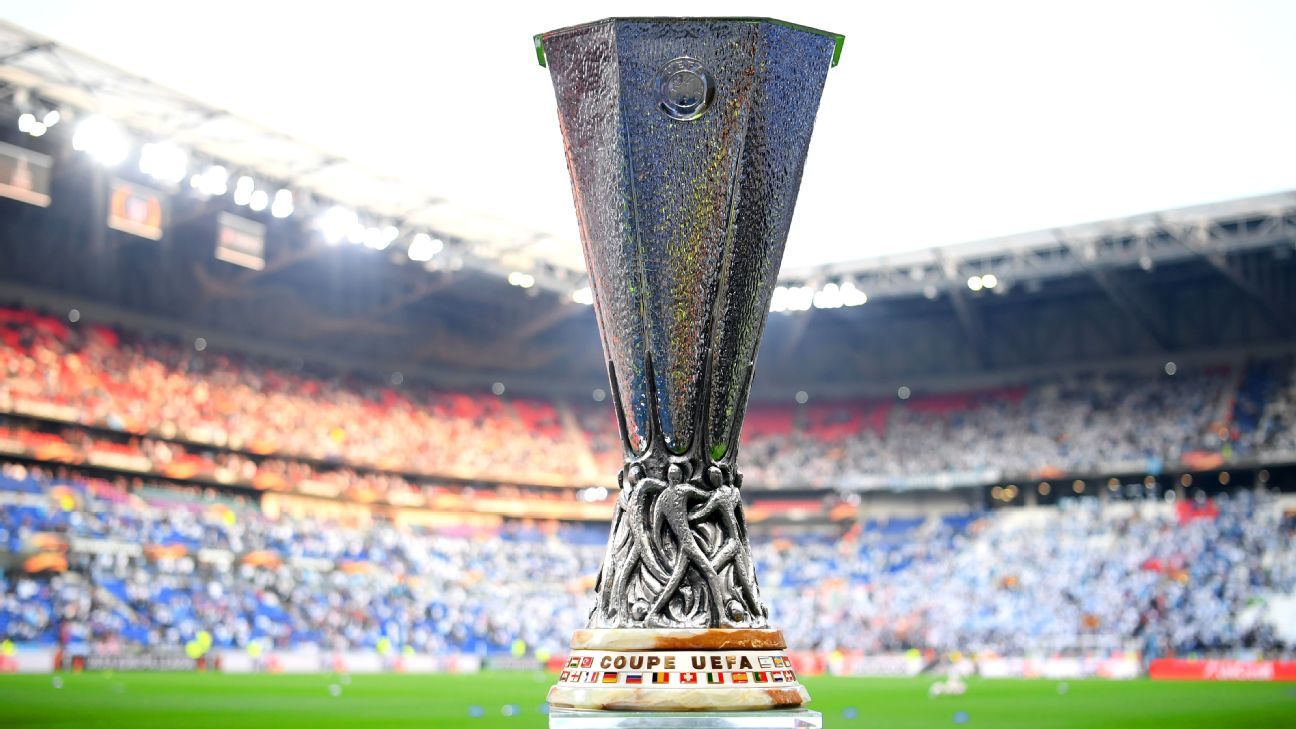 
Arsenal will face Belarusian side BATE Borisov in the Europa League round of 32, while Chelsea have been drawn against Sweden’s Malmo.

Inter Milan will play Rapid Vienna after dropping down from the Champions League, and Celtic take on Valencia having narrowly scraped through the group stage.

Five-time Europa League champions Sevilla head to Italy to face Lazio as their search for a sixth title in 13 years continues, and Napoli face Swiss side Zurich.

The seeded sides, which include the 12 group winners and four best third-ranked teams from the Champions League group stage, will be away for the first legs on Thursday, Feb. 14, before playing their home legs a week later.

Arsenal will play their second leg at the earlier time of 5.55 p.m. GMT as they cannot play at the same time as Chelsea, who have been given priority for the round as they won last season’s FA Cup.

UEFA had initially planned for the match to be played at 5 p.m. GMT the night before, but have agreed to let Arsenal play on the same night as their London rivals.