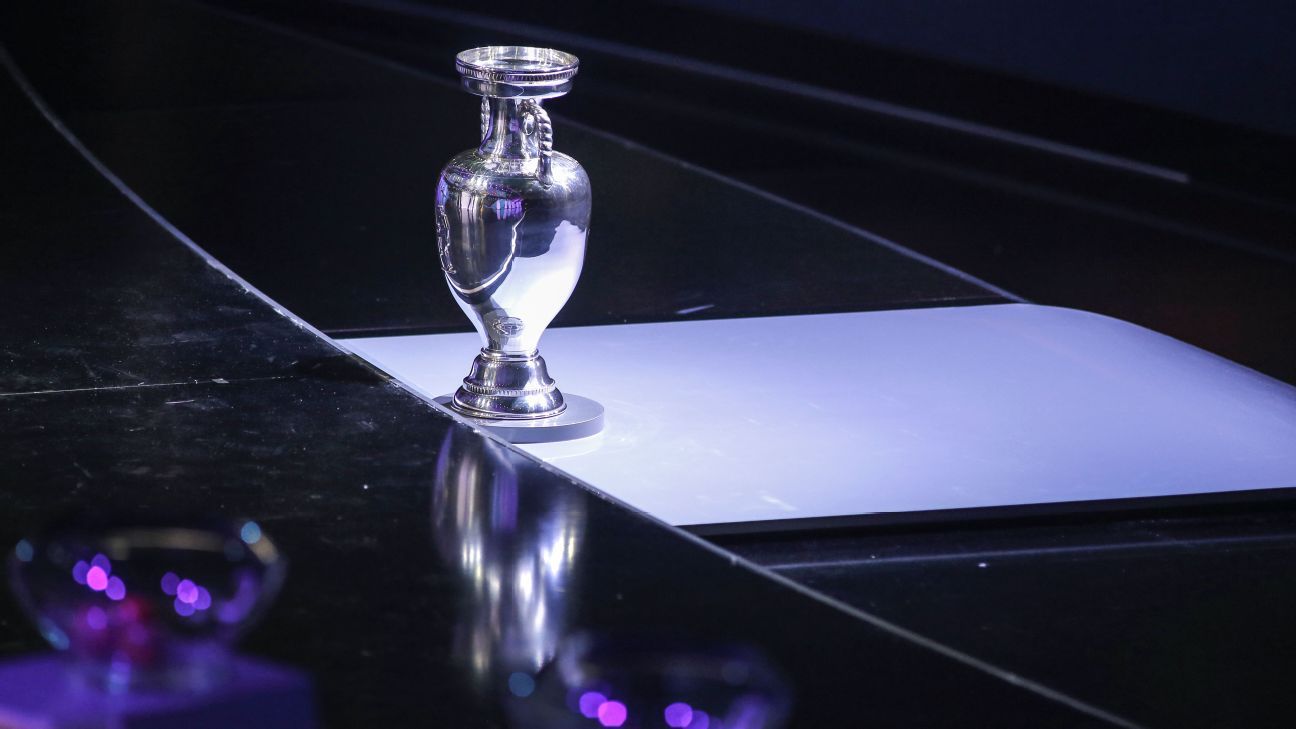 
I was supposed to be in Rome on Friday for the Euro 2020 opener, watching Italy take on Turkey. Maybe you were going to be there too, or perhaps in Baku, Azerbaijan, for Switzerland vs. Wales, or Copenhagen for Denmark vs. Finland. Or maybe, like most, you were going to be in front of your TV, ready for that most delicious of summer rituals: a major football competition.

There’s nothing quite like it. Leagues finish and, depending how our team did, we either get to carry over the high of success or grasp a second chance at glory by transferring our passion and adrenaline to the international game. If the last scratch card we bought came up trumps, we ride our luck because we have the hot hand. If it didn’t, we’re hungry for another shot.

We’re desperate for sports, but instead, we’ve gone nearly three months without competitive football during the coronavirus pandemic. The Bundesliga is back, La Liga is back, Serie A and the Premier League are behind the corner and while it’s our salve at this time, who we kidding?

It’s not just the cavernous empty stands, either; it’s the fact that they’ll be playing in the summer. This is a time for a different kind of football, one played without sponsor names on the front of the jersey. With anthems before kickoff and nations uniting behind 11 men (and 12 subs). And a sense that, over five weeks and seven games — unlike in the club game — anything can happen. Even little Greece, as they did in 2004, can become champions of Europe.

Instead, Euro 2020 is frozen in time. So much so that when it is played next summer, it will still be known as Euro 2020. (Editor’s Note: The Euros will be on ESPN networks in the USA next summer.)

UEFA have a date for the opener — June 11 — and not much else. We’ll know more next Wednesday after the executive committee meeting, but truth be told, like the rest of the world, they’ve had to defer to the terrible pandemic few imagined and fewer still can control.

Their slogan for the competition was “Building Bridges,” and it takes on a particularly poignant significance at this time, particularly since most of us have spent the last few months creating distance and fostering isolation, at least physically. In the 60th anniversary of the first Euro, rather than having one or two host nations, former UEFA president Michel Platini had envisioned a competition that would span the continent, bringing together 12 cities, from Rome in the south to Saint Petersburg, Russia, in the north, and from Dublin in the west all the way to Baku in the east.

It would be a Euro of European unity, air travel and crowds in countries that would likely never get to host the competition. The irony that those three qualities — European unity, air travel and crowds — have all been deeply hurt by the pandemic isn’t lost on anyone. (We don’t know yet if the multihost format will still be viable in 2021 either.)

We can wait, obviously. We have no choice but to wait. What these past three months have taught us is that for all our technology and science, all our confidence and bluster, our race — the human race — is vulnerable.

Yet we press on. Not just football, but the rest of the economy, the rest of life. We haven’t hit the pause button on that. We can’t. We find ways to cope: closed doors, work from home, government bailouts, distance learning, social distancing, education, washing hands … all terms that are now part of our daily lives. All part of our fight back. And football — for many of us, the most important of the least important things in life — is a part of it too.

At the height of the pandemic, in the northern Italian city of Bergamo, where antigen tests reveal that more than half the population was infected, children displayed signs in their windows that read “Andra’ tutto bene.” (“Everything will be all right.”)

Everything’s not all right now and it won’t be for a while. And for those who lost loved ones, it may never be. But we have to believe that it will. That this too shall pass. We are the human race. We’re survivors. We’ll put up with the new normal, believing that at some point we’ll get something very close to the old normal back.

It will be all right. And when Euro 2020 rolls around a year late, when we smell the cut grass, drink in the frenzy, hear the band and watch the players stride out set against the backdrop of cheering men, women and children, most of us will know we’re all right again.