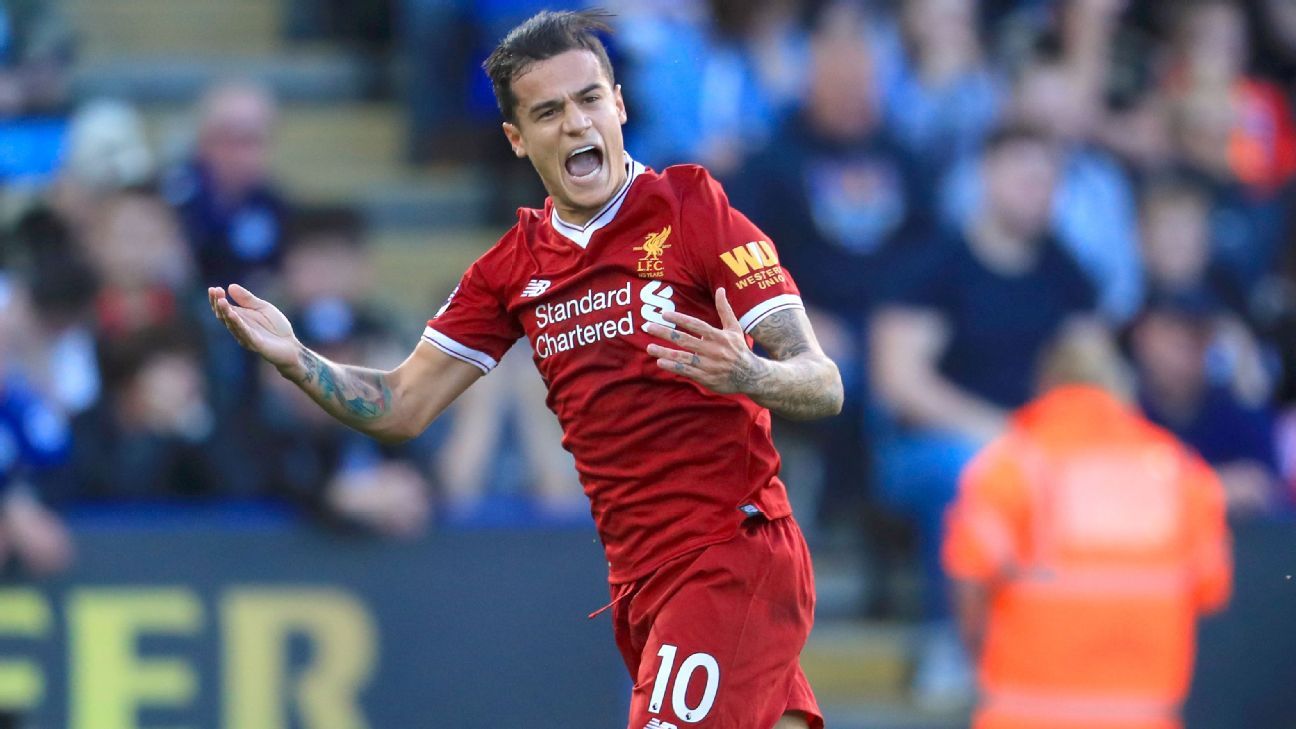 
BARCELONA — Ernesto Valverde wants to keep Barcelona’s transfer plans under wraps amid continued reports the club will make another bid for Philippe Coutinho in January.

Barca’s CEO Oscar Grau said earlier this month that the club have the funds to return for the Liverpool playmaker in the winter transfer window having failed to strike a deal with the Premier League club in the summer.

The Catalan club claimed Liverpool had demanded €200 million for the Brazil international on deadline day in September, a claim which was subsequently denied by the English side.

But speculation over Coutinho’s future has not gone away since the transfer window closed and it increased over the weekend when Barca’s sporting director Robert Fernandez took in Liverpool’s 4-1 defeat to Tottenham at Wembley.

“If there is interest in signing any player in January who’s not here at the moment, I wouldn’t like it to be broadcast all over the world,” Valverde said, when asked if Barca would move for Coutinho in the New Year.

“I’m more interested in [B-team players Carles] Alena, [Jose] Arnaiz and [Oriol] Busquets than other players at other teams.”

However, while he won’t name names, Valverde has previously admitted that he would like a stronger squad.

In August, after the arrivals of Ousmane Dembele and Paulinho, he revealed he still wanted more quality to be added following the loss of Neymar to Paris Saint-Germain.

Coutinho, along with Dembele, was the club’s top target and they had three bids turned down by Liverpool, despite the fact the player handed in a transfer request.

Liverpool coach Jurgen Klopp said on Saturday that no one at the club is thinking about January at the moment, but stopped short of saying Coutinho definitely won’t end up at Camp Nou.

In the meantime, Coutinho has been in fine form since he returned from injury as a second-half substitute in the Champions League draw with Sevilla in September, scoring four goals over his past six appearances and providing three assists.