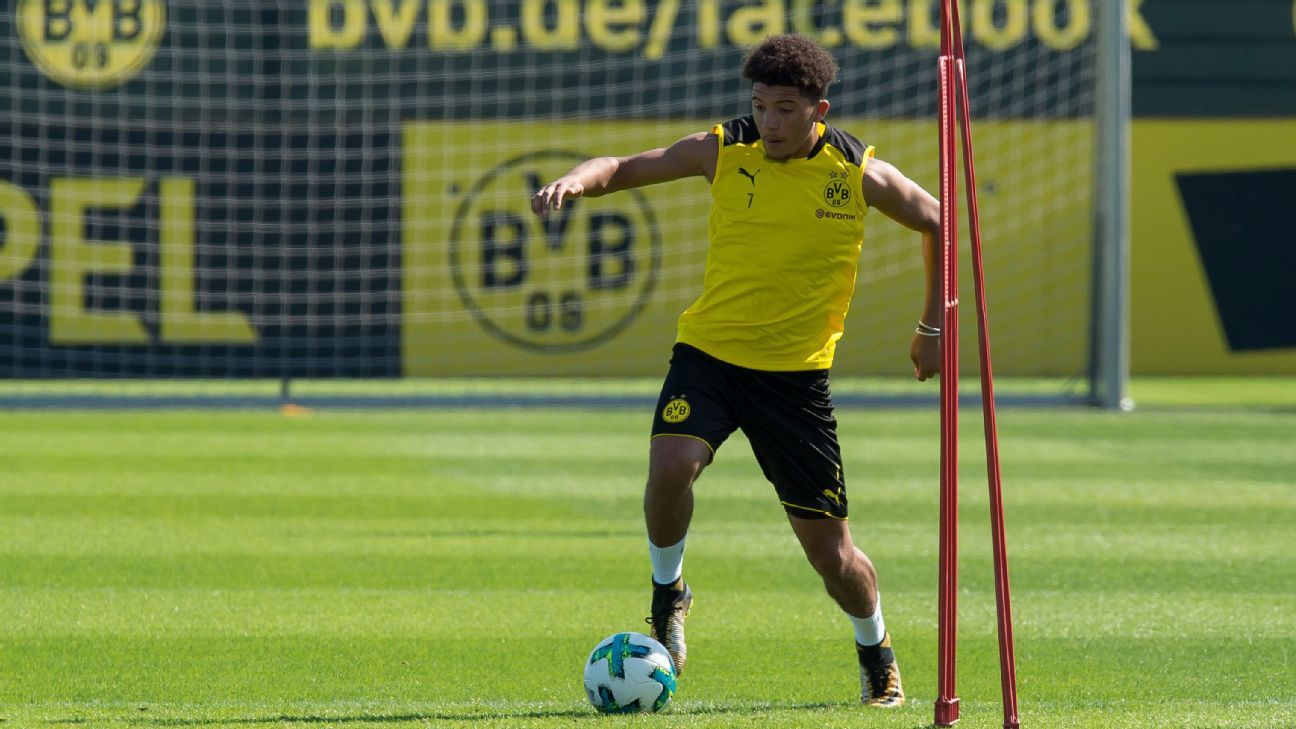 
England under-17 international Jadon Sancho was on target as Borussia Dortmund’s U19 side beat Apoel Nicosia 2-0 in the UEFA Youth League on Tuesday.

With Real Madrid and Tottenham drawing in the other group match, Dortmund are two points clear at the top of their UEFA Youth League group with two wins from three matches.

Sancho, a former Manchester City youth player, had been recalled early by Dortmund from England’s ongoing Under-17 World Cup campaign in India.

The Bundesliga side announced earlier this month that the €7 million signing would return to the club following the group stages.

England head coach Steve Cooper told reporters in India that was “disappointing” for Sancho, adding that he “loves playing for England and this team in particular.”

England beat Japan on penalties on Tuesday and now face the United States in the quarterfinals.