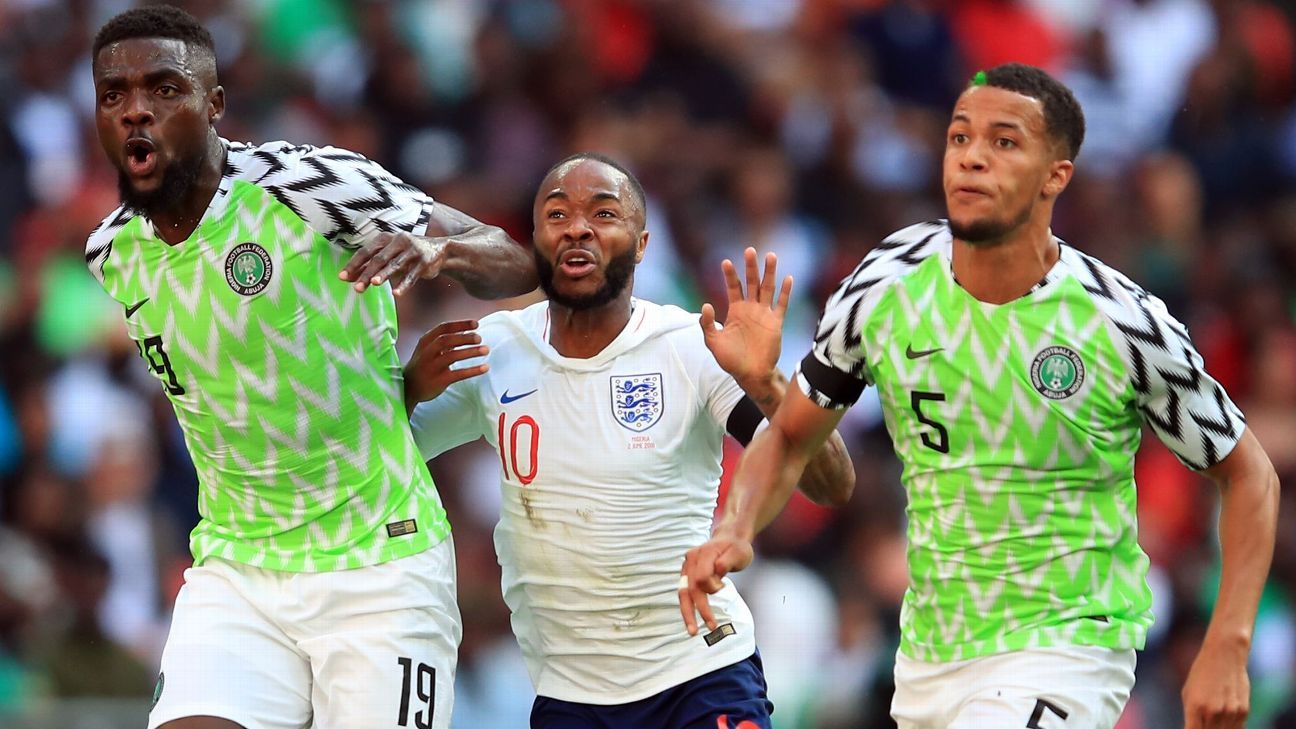 
Raheem Sterling has said the negative coverage he has received in the English media over the last two years has made him worried to leave the house amid fear of further criticism.

Last month, Sterling defended his decision to have a tattoo of an assault rifle on his right leg, which he said was a reference to the fact that his father was shot and killed when he was two years old.

The Manchester City winger, heavily criticised after England’s poor performance at Euro 2016, told Copa 90: “I remember my first game at the Euros — I thought I did alright. Got past my opponent a couple of times, got a couple of balls in, and you just get caned [by the media].

“Now I am constantly thinking: ‘If I do this, something bad will come of it, if I go out tonight something bad is going to happen.”

Sterling said his mother, Nadine, has supported him in difficult times.

“Anything that happens, my mum is always on the phone,” he added. “She is more the one who is stronger than me. She will tell me how to get through, not to pay attention, but there have been times when she is close to breaking.

“Until football is finished I will try and stay in as much as I can, watch TV and no one can say nothing.”