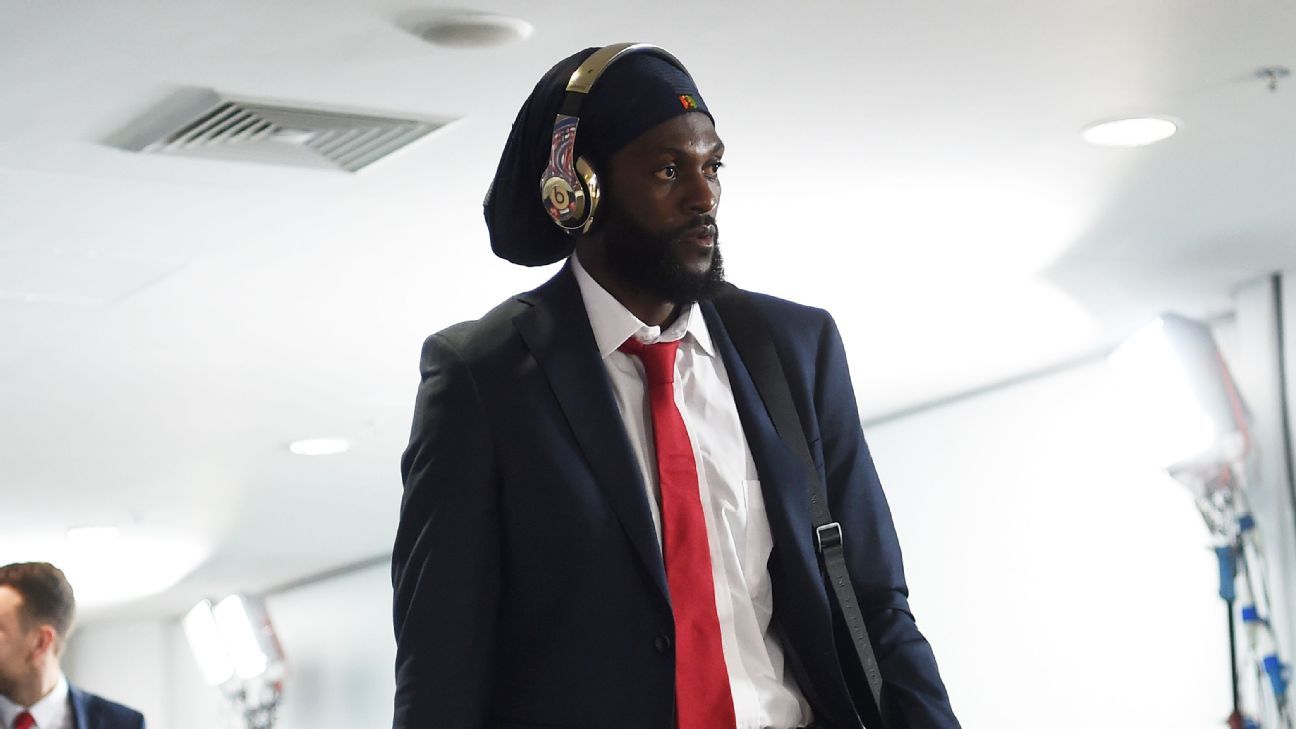 
Former Real Madrid striker Emmanuel Adebayor has told BBC Sport he might have made a permanent move to the Santiago Bernabeu in the summer of 2011 if not for interference from members of his family.

Adebayor, 33, joined Madrid on loan from Manchester City in January 2011 and scored eight goals in 22 games during the remainder of the 2011-12 season, winning the Copa del Rey after a substitute appearance in the 1-0 final victory over Barcelona.

The Togo international returned to City that summer with Marca claiming that his €16 million price tag was too high for Madrid, though he has now said that he still feels a letter written by his late brother to the Spanish club played a role in him not returning.

“I have done everything to stay in Real Madrid, but because of my late brother I couldn’t stay there,” Adebayor, who currently plays for Turkish side Istanbul Basakhesir, said. “Because he sent a letter, an official letter from Adebayor’s family to the club [saying] that they shouldn’t keep me. I’m not saying that’s why they didn’t keep me, but it can be a part of it. Even if it is 10 percent, it is a lot.”

In 2015, Adebayor wrote a Facebook post in which he said that the burden of financially supporting his family for years had caused issues among them, while criticising his sister, brother and mother for only being interested in spending the money he earned as a footballer.

“But today I am a different person, and my mother gave me the chance to be the person I am today, so I cannot thank her enough or respect her enough. But today I am Adebayor and I have to look after someone else. I do not talk to my family now, as they are not helping me to do my job properly.

“Whenever they call it is to ask for something. [They should] care about me, not just my finances. Blood is thicker than water, so why do you not care about me, just about my accounts? Today the issue is just hanging, but I am happy as I am, I am always happy anyway.”