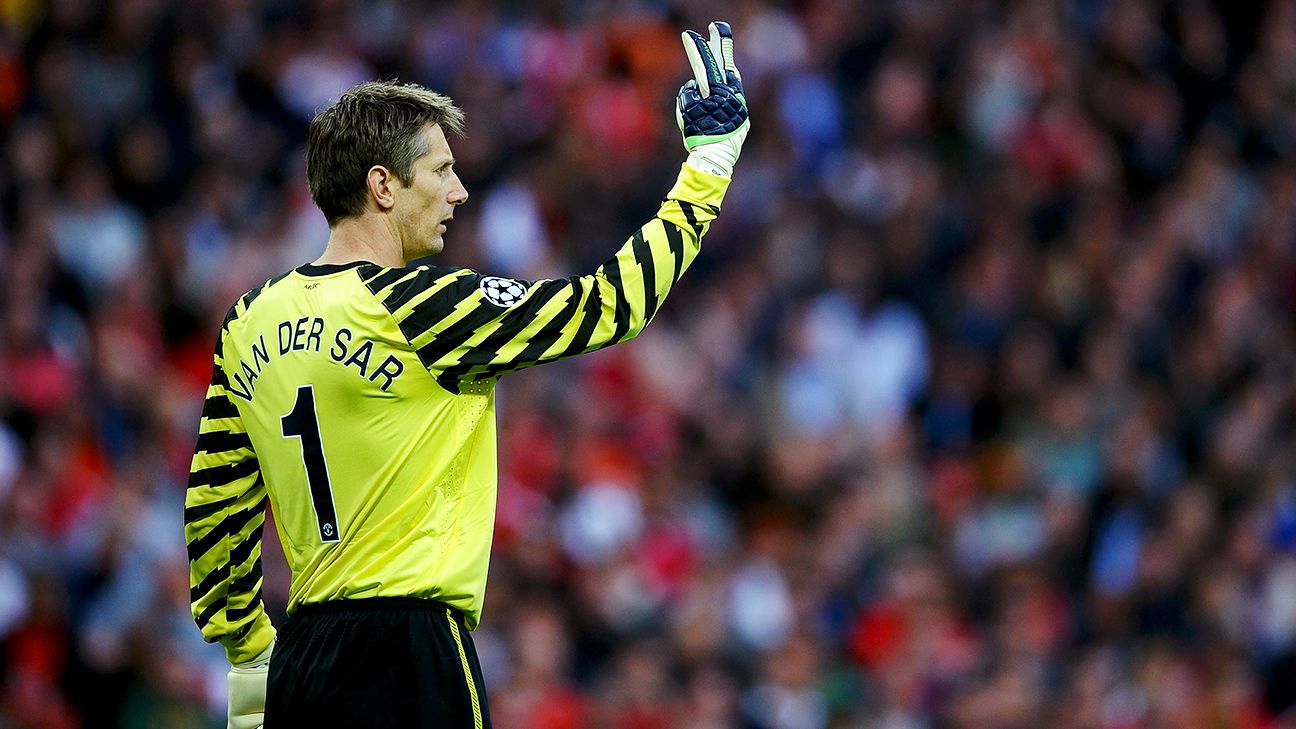 
Edwin van der Sar has told Four Four Two how he nearly signed for Liverpool instead of Juventus in 1999.

Van der Sar had helped Ajax win the Champions League and UEFA Cup during his nine years there and was drawing attention from Europe’s top clubs.

Then-Liverpool boss Gerard Houllier was keen to sign the Netherlands international and he was shown around Anfield ahead of a potential move.

However, Van der Sar, who is now Ajax’s CEO, opted to join Juventus instead, while Liverpool signed Sander Westerveld from Vitesse Arnhem.

“When I left Ajax in 1999, I travelled to Liverpool and spoke to Houllier,” the 46-year-old said. “I was shown around Anfield and also met with the chairman and a couple of the players. I thought about it, but when Juventus came to the table I came to the conclusion that it would be a bigger challenge to play in Italy.”

Van der Sar only stayed with Juventus for two seasons before making a surprise move to Fulham after the Serie A side signed Gianluigi Buffon in 2001.

He stayed at Fulham for four seasons until Manchester United came calling in 2005, with Sir Alex Ferguson having held a long-standing interest in the player.

“I found out that Ferguson had always been really keen on signing me,” Van der Sar added, “But the chairman of United had a deal to sign Mark Bosnich on a free instead.

“So the idea had always been for me to succeed Peter Schmeichel, but it ended up taking six years longer than planned and they tried out some other keepers in that period.

“I found out that United were going to sign me when I discovered a voicemail from Ferguson. That was a special day. That was the moment I thought: ‘This is why I came over to London — to eventually make this next step forward.’

“Ferguson told me he needed someone who could lead and give guidance to the defence. He said he knew I wouldn’t get flustered if the side was under pressure.”