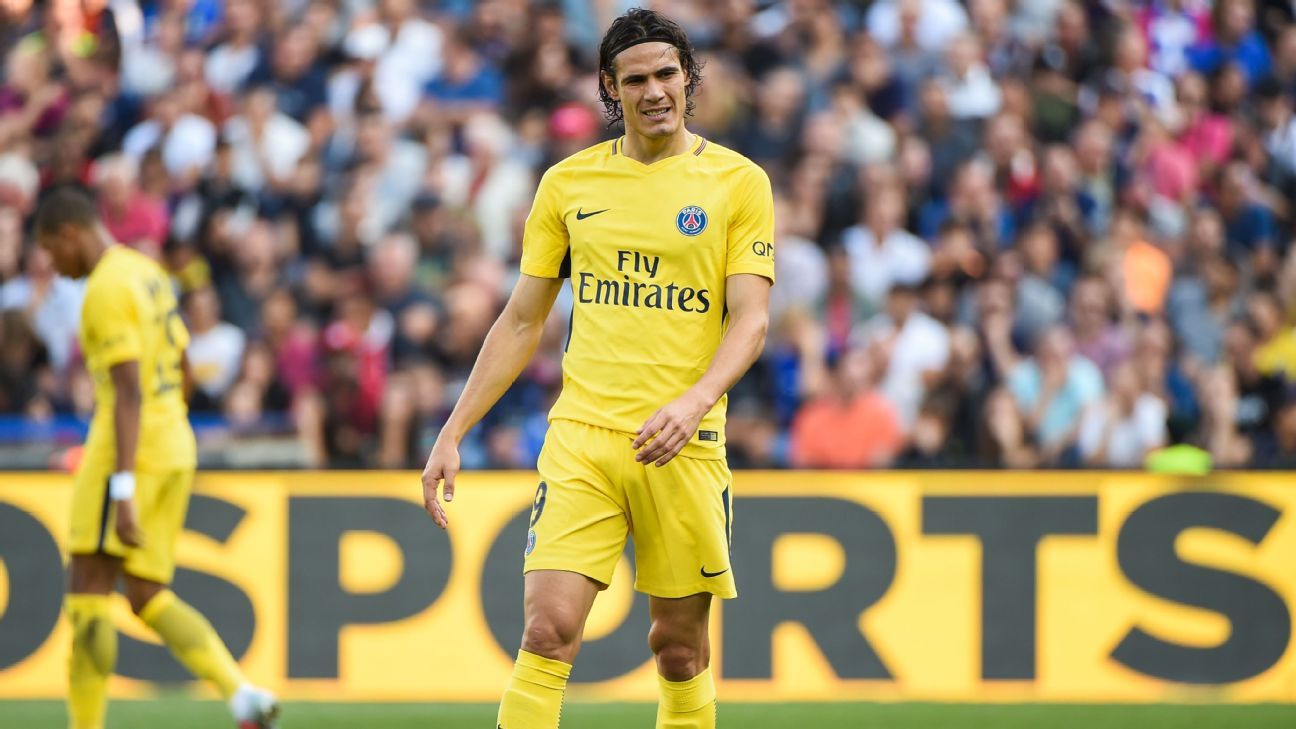 
Paris Saint-Germain missed Neymar as they were held to an unacceptable goalless draw away at Montpellier in Ligue 1, ending their 100 percent start to the season just before the visit of Bayern Munich in the UEFA Champions League.

Considering the strength of the French capital outfit’s squad — despite Neymar, Angel Di Maria and Javier Pastore’s absences — and Montpellier’s start to the campaign, there are zero positives to take from an extremely disappointing result.

Goalless. A team boasting the likes of Kylian Mbappe, Edinson Cavani, Julian Draxler and Lucas Moura in attack should not fail to score at Stade de la Mosson — even on such a dreadful pitch — and worse, not even look like scoring for large parts of a dour match.

Unai Emery’s slow reaction. It was clear much earlier than the 65th minute that PSG’s starting XI was not working and that changes were needed but the Spaniard did not make his first substitution until 25 minutes from time when he replaced Draxler with Lucas. Giovani Lo Celso (10 minutes), was again, was given far too little time to impress at the end.

Motta. The Italian veteran took two early blows and could have been substituted then but soldiered on and completed 79 minutes of the game before being replaced by Lo Celso. The result might have been different had that change been forced upon Emery at the start of the encounter.

3 — Although Emery’s starting XI looked like the right one on paper, it flopped and the Basque tactician was slow to realise that he needed to make changes until it was too late and the stalemate had set in.

GK Alphonse Areola, 5 — Although he did not have much to do over the 90 minutes, the French shot-stopper kept his third consecutive clean sheet.

DF Thomas Meunier, 4 — It was not the Belgium international’s finest performance and he will know that he is capable of contributing more, particularly going forward.

DF Marquinhos, 5 — Aside from a debatable yellow card in the first half, the Brazil international combined with compatriot Thiago Silva to help Areola to another clean sheet.

DF Thiago Silva (C), 6 — The captain paired well with younger Brazilian Marquinhos to keep the backline tight in Montpellier. It was a shame for the skipper that the attack could not uphold their end of the bargain.

DF Yuri Berchiche, 5 — Although he probably would have liked to have contributed more with his rare chance to impress in Layvin Kurzawa’s absence, the Spaniard was balanced and looked more reassured on the left side of defence than his French teammate.

MF Thiago Motta, 3 — The decaying 35-year-old suffered two early knocks and could — perhaps should — have been withdrawn. Instead, he stumbled through 79 tedious minutes before he was finally put out of his misery by Emery.

MF Marco Verratti, 4 — The Italy international’s early season struggle for form continued at Stade de la Mosson and the Azzurri star was fortunate Motta had done a bit more to merit being hauled off by Emery.

MF Adrien Rabiot, 5 — The midfielder was far from on form and appeared to be saving himself for next week’s huge Champions League clash with Bayern Munich.

FW Julian Draxler, 3 — The German was one of PSG’s most inept figures and like Motta, was lucky to stay on the pitch as long as he did (65 minutes) before he was replaced by Lucas.

FW Edinson Cavani, 3 — “El Matador” put in a poor showing with Neymar nowhere to be seen and a first-half air kick summed up his woes in front of goal.

FW Kylian Mbappe, 6 — Although he did not score or create a goal, the France international was the only player who looked like he might make the breakthrough for Les Parisiens. After a subdued first half, he came alive in the second but it was not enough.

FW Lucas Moura, 2 — The Brazilian came on for the final 25 minutes in place of Draxler but offered next to nothing and got booked for the second of a number of sloppy fouls.

DF Dani Alves, 5 — The Brazil international was given the final 20 minutes to add the attacking impetus that Meunier lacked but the South American was also unable to offer much going forward.

MF Giovani Lo Celso, NR — After his impressive late cameo last week, it was hoped that the Argentine creator was going to be given more time in Montpellier. This was not the case and he only got the final 10 minutes as Motta’s replacement.