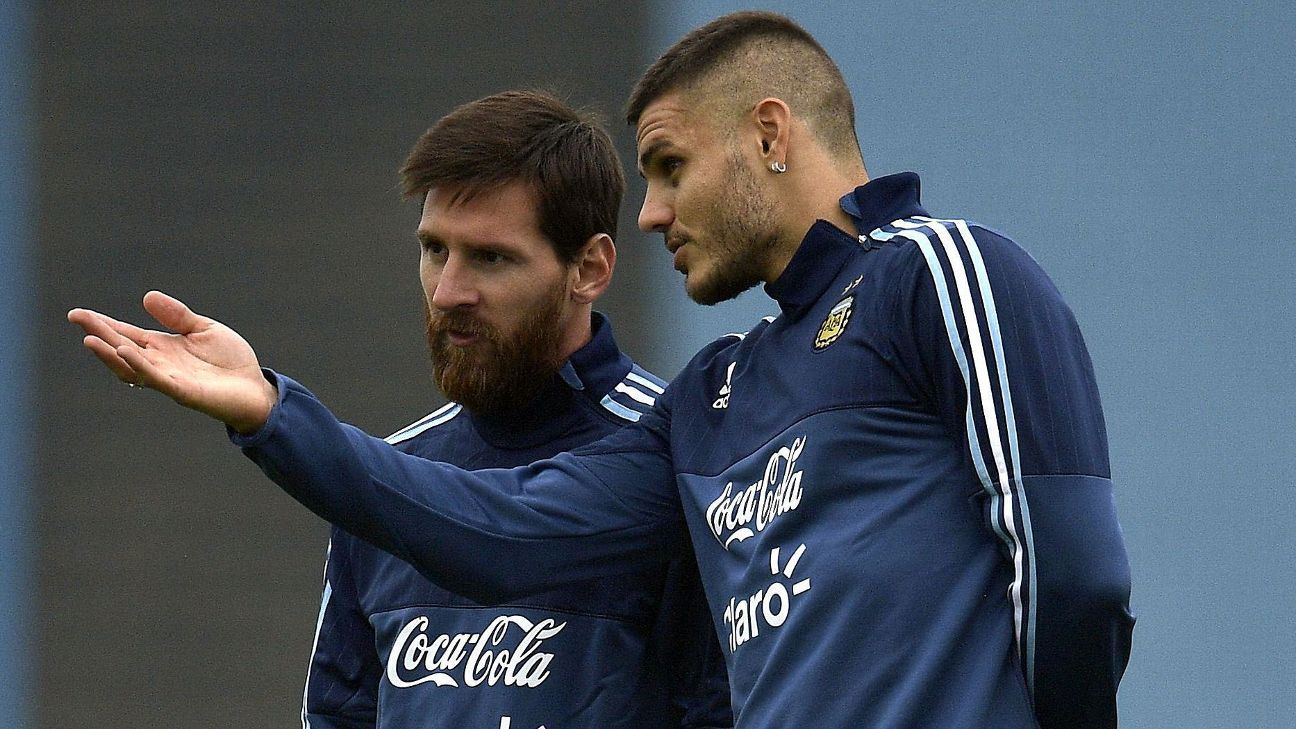 How long will Dutch football remain in the dumper? Thursday night in Paris is a vital match for Netherlands. Should they fail to get at least a draw then Dick Advocaat’s team, in third place in Group A, will be six points behind France, and Sweden too if they win in Bulgaria.

Netherlands finished in third place at the 2014 World Cup, but have declined since. Advocaat, in his third spell as national team manager, is picking up the pieces after the disastrous reign of Danny Blind, who had succeeded Guus Hiddink before missing out on Euro 2016.

Robin van Persie has answered his country’s call, having been absent since October 2015. Goals have become a problem, but the Dutch are also missing key defender Virgil van Dijk, who has not played football since January and is currently frozen out at Southampton as he awaits the resolution of his attempt to seal a transfer.

France are daunting opponents. So strong is Didier Deschamps’ hand that he can afford to be without Ousmane Dembele, who he has instead allowed to settle at Barcelona after a protracted £135.5 million from Dortmund, and Anthony Martial, in scoring form for Manchester United. With Antoine Griezmann, Kylian Mbappe and Alexandre Lacazette to call on, Deschamps is dining in an attacking luxury lounge that Advocaat can only look upon with envy.

Jorge Sampaoli is in a hurry. Having left Sevilla at the end of last season, he has returned home to try and rescue Argentina’s qualifying campaign. Languishing in fifth place in South American qualifying, there is a genuine chance that Lionel Messi might miss what may be his final chance to emulate Diego Maradona and lead his nation to winning a World Cup.

Argentina have not been helped by the Court of Arbitration for Sport’s ruling on Tuesday that confirmed a sanction against Bolivia for fielding an ineligible player in their 0-0 draw with Chile in September 2016. A 3-0 win has been awarded to Chile, placing the double Copa America champions, those triumphs masterminded by Sampaoli, ahead of his new team.

Old enemy Uruguay await on Thursday night. Luis Suarez may not face Barcelona partner Messi as he recovers from a knee injury, but there have been hints from coach Oscar Tabarez that Suarez might be risked, something that might not go down well with his Catalan paymasters.

Messi is expected to line up with Juventus wunderkind Paolo Dybala, viewed as his potential heir, but they will be without dropped Juve colleague Gonzalo Higuain. Instead, Inter Milan’s Mauro Icardi will be the central striker.

“We need a striker who, as well as goals, has the characteristics of an assist-maker,” Sampaoli said this week of Icardi, getting his first call since 2013; he is not afraid of big decisions.

Who will lead England?

On Friday night in Malta, England can take significant steps toward winning Group F. Their last result, a 2-2 draw in Scotland thanks to Harry Kane’s late equaliser, was not particularly helpful. At Wembley last October, after Southgate had hurriedly taken on the senior team when Sam Allardyce was forced to resign, Malta were only beaten 2-0 at Wembley. That suggests that the Mediterranean islanders, despite being bottom of the group, might not be a completely soft touch.

England are beginning life without having to answer the Wayne Rooney question after the former captain and all-time goals record holder dramatically retired from international football last week. Instead, the question has become who will be captain.

Kane captained the team against Scotland, while Jordan Henderson and Gary Cahill are contenders. Longest-serving player Joe Hart might have had a shout, but due to his disastrous form at West Ham, where has conceded 10 goals in three games, he might not even be picked. Stoke’s Jack Butland seems the likely selection.

They stormed Euro 2016 to reach the semifinals, but Wales’ chances of being in Russia 2018 are fading fast. They are four points behind Serbia and Ireland, and must beat Austria on Saturday to keep hopes alive. Gareth Bale’s sluggish start to his Real Madrid season is mirrored by Aaron Ramsey’s problems at Arsenal; the midfielder, who outshone Bale in France last year, was one of his club’s many disappointments in last Sunday’s 4-0 defeat at Liverpool.

Wales must hope their rivals slip up on Saturday. Ireland face a tricky trip to Georgia, whose defeat of Scotland in Euro 2016 qualifiers handed Martin O’Neill’s team a lifeline. Serbia have an easier, home fixture to play against Moldova. Both play ahead of Wales’ evening match in Cardiff.

African champions Cameroon are in serious danger of missing out on Russia next year. Two draws from their two matches so far in Group D mean that this week’s doubleheader with neighbours Nigeria will decide which African giant will miss out. They meet in Uyo on Friday and then in Cameroon’s capital Yaounde three days later.

If Cameroon fail to get more than four points, then their path looks blocked off. “Should we fail to achieve that target, I do not think it will be possible to qualify for Russia,” coach Hugo Broos said this week.