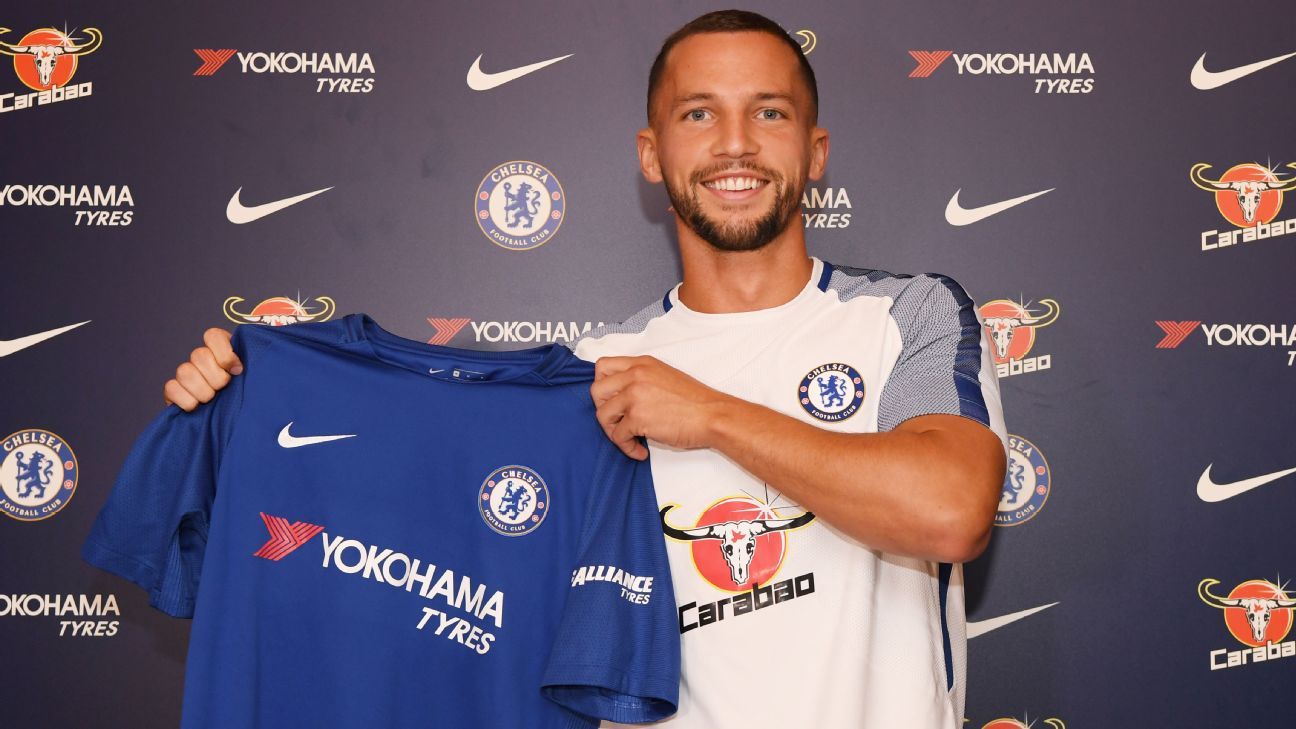 
Now that the transfer window has closed and all the horse trading has ceased until the new year, attention can finally be focussed on the action itself. Looking at Chelsea’s next tranche of fixtures until the next international break, that is definitely a good thing, with a range of intriguing contests in the offing.

It might be a cliche, but in this respect, it is also a truism that there are no easy games coming up for the Blues. Each is tinged with a healthy dose of uncertainty, starting with Saturday’s trip to Leicester. The match will see the reigning champions meet the team they recently deposed with the hosts looking more like the team that won the title in 2015-16 than the one that followed Chelsea’s lead by defending it in such an abject manner.

Although they have only three points on the board, Leicester were unlucky to come away with nothing from the Emirates on the opening day, losing 4-3 to Arsenal having led 3-2, while they performed admirably in defeat to Manchester United. The subplot surrounding Danny Drinkwater and the possibility of him making an early reunion, with his former club having made a £35 million deadline day switch to Stamford Bridge adds to the interest.

A few days later, Chelsea make their return to the Champions League after a year’s absence, hoping to make an impact from the first whistle against Qarabag. The home match against the Azeri champions represents what should be, on paper at least, the Blues’ easiest match of Group C, and therefore, it turns it into a must-win game even at this early stage of the competition. Drop points, and the pressure to qualify for the knockout stages will greatly increase.

Chelsea will then have four days to prepare for the visit of Arsenal. Although Arsene Wenger’s side have assumed the tag of crisis club following two consecutive defeats that included a 4-0 mauling by Liverpool, it would be foolish to jump to any conclusions. After all, Arsenal have prevailed in the past two official meetings with Chelsea, 2-1 in the FA Cup final and via a penalty shootout in the Community Shield. With the likes of Alexis Sanchez still available for selection, Arsenal will pose a danger irrespective of their recent form.

With the fixtures piling up, the Carabao Cup tie with Nottingham Forest is likely to see Antonio Conte field as many fringe players as possible. The visitors have already knocked out Premier League opposition away from home in the shape of Newcastle, so this will be no formality even if Chelsea still start as heavy favourites.

A trip to Stoke follows with the bet365 Stadium having proven to be a happy hunting ground for the Blues. Of the nine Premier League fixtures that they have played there, Chelsea have won seven and lost just twice, which suggests that another three points should be forthcoming. But the meetings are rarely that straightforward, and even last season’s title-winning side needed a late Gary Cahill strike to seal the victory. The match also marks the beginning of a difficult week for the Blues, so the lineup could see some key players rested, making the task that much trickier.

The second installment of that difficult seven days sees Chelsea travel to Atletico Madrid for the toughest challenge of their Champions League group. Twice finalists in the past four seasons — once courtesy of a semifinal victory over Chelsea in 2013-14 — Diego Simeone’s dogmatic yet skillful side will pose a serious examination of Chelsea’s credentials. Given the emotional nature of the clubs’ respective managers, the histrionics on the sideline should be just as captivating as events on the pitch.

Chelsea’s testing week ends with their final match before the players disperse for international duty once more. And it just so happens to be against title favourites Manchester City. Conte’s men managed to do the double over Pep Guardiola’s charges last season, though both were tight contests that could have gone either way. After City spent the summer lavishing another astronomical outlay on reinforcing an already impressive squad, this match should show exactly where Chelsea are in terms of how successful their title defence might ultimately be.

Having already experienced the highs and lows of what football can offer in their opening three fixtures, the next seven will afford Chelsea no respite in intensity. They will be confident of doing well, however, after recovering from that disastrous opening 45 minutes against Burnley and generating some momentum from the victories over Spurs and Everton. With Eden Hazard fit again alongside a couple deadline day additions, the immediate future is now looking reasonably bright.