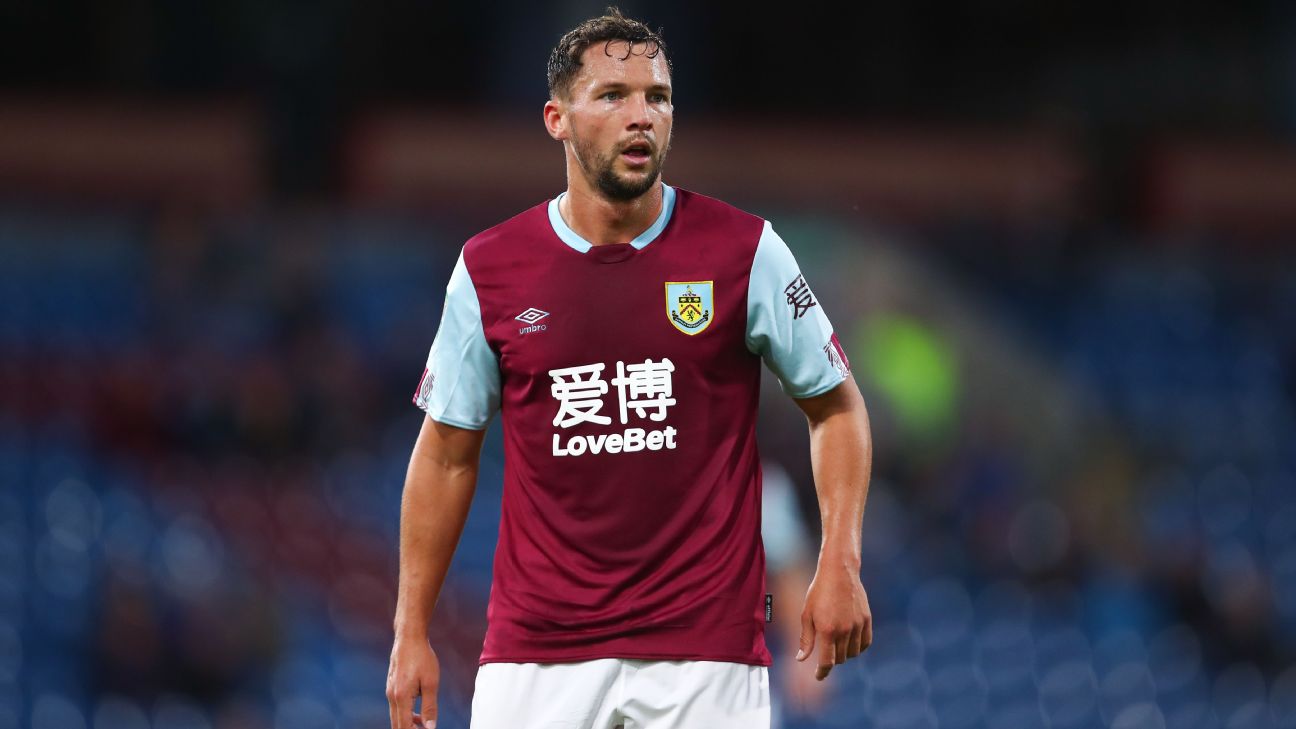 
Danny Drinkwater is set to return to Burnley on Monday after suffering injuries when he was attacked on a night out.

Drinkwater, who is still battling for fitness after joining Sean Dyche’s side on loan from Chelsea this summer, will reportedly meet the Burnley manager to discuss the attack and could be out of action for several weeks.

The incident took place outside of a nightclub in Manchester last weekend and reportedly left Drinkwater with a black eye, swollen forehead, bruised shoulders and arms, cut cheek and torn ankle ligaments.

Following Burnley’s 3-0 defeat to Liverpool in the Premier League on Aug. 31, Dyche permitted his players a short break to coincide with international fixtures.

Earlier this year, Drinkwater was charged with drink-driving after crashing his car in Greater Manchester while under contract at Chelsea.

The midfielder, 29, won the Premier League with Leicester in 2016 before joining Chelsea the following summer on a five-year contract for a fee of around £35 million. He failed to break into Maurizio Sarri’s team last season before being sent on loan by Frank Lampard, who took over from the Italian this summer.