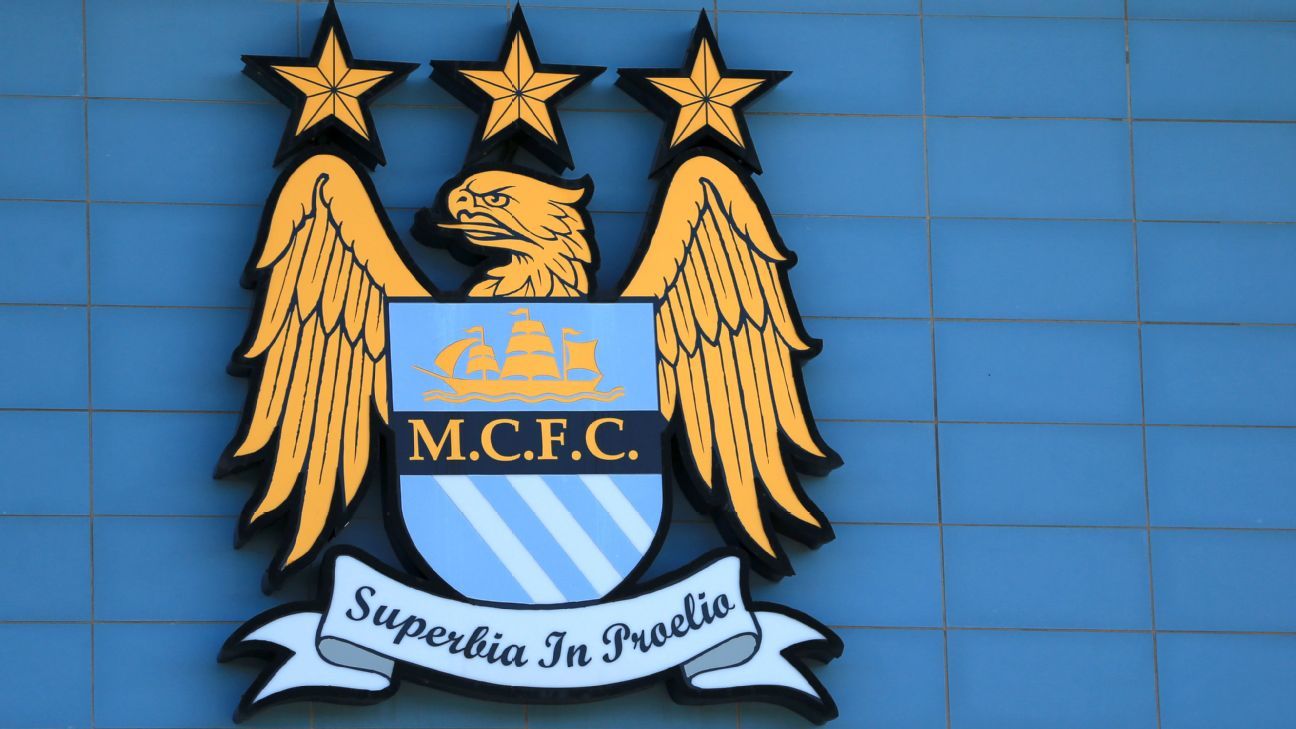 
Manchester City have announced the signing of Brazilian midfielder Douglas Luiz from Vasco da Gama on a five-year contract.

The 19-year-old is reported to have cost £10 million, and is expected to head out on loan to City’s sister club Girona in Spain.

Douglas was one of Vasco’s best players last season and earned a call-up by Brazil for the South American Under-20 Championship at the start of the year.

He attracted the attention of City’s scouts based in South America and will follow in the footsteps of striker Gabriel Jesus, who has been a huge success following his move from Palmeiras in January.

Director of football Txiki Begiristain told the club’s official website: “We are pleased to welcome Douglas. He is an exciting player with great potential, and everyone here is looking forward to helping him develop his talent and progress in the game.”

He is not thought to be ready for the first team yet and is likely to spend at least a season in La Liga, with City saying they would “make a further statement about Douglas’ immediate development pathway in the coming days.”

He missed only one league appearance for the Rio de Janeiro club this year, who are 10th in Brazil’s Serie A.

His arrival follows the signing of Kyle Walker from Tottenham on Friday evening.