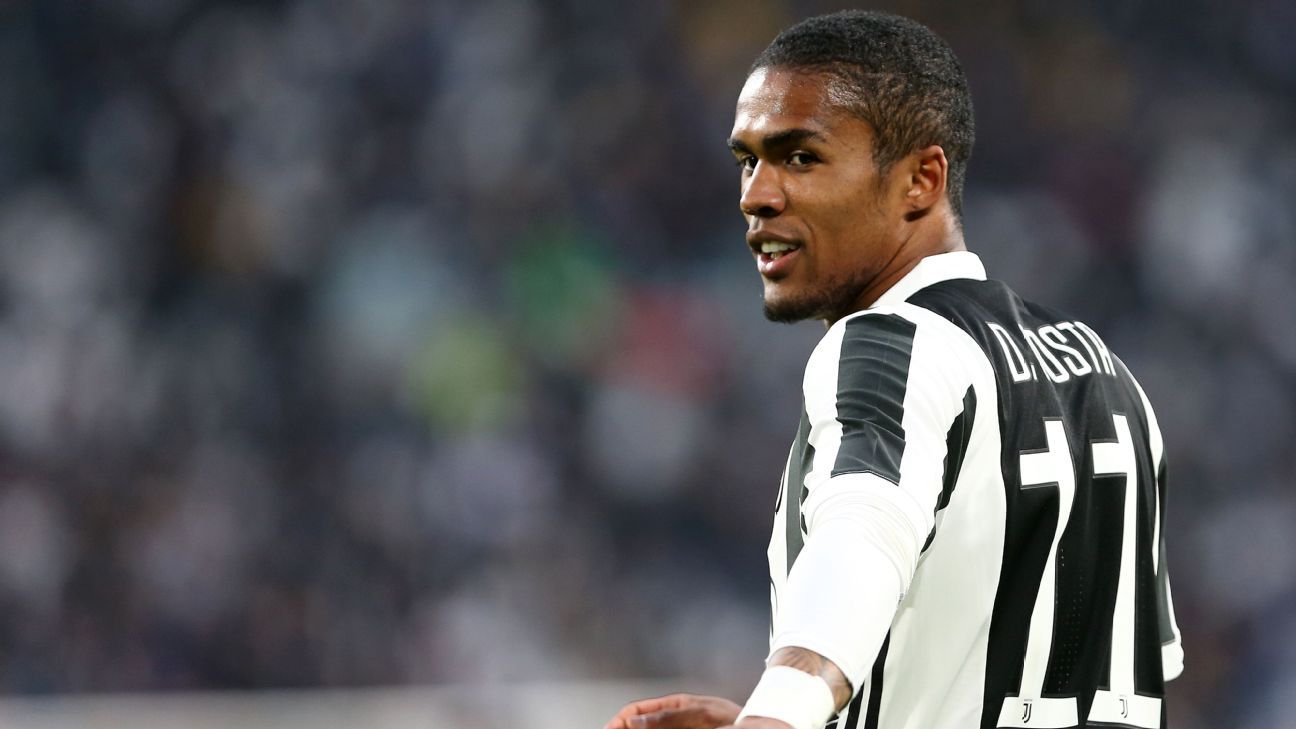 Why he’s here: Costa entered a scoreless match in the 43rd minute. Two minutes later, he assisted on Mario Mandzukic’s opener. When the 90 minutes were up on Sunday, Juve had beaten Sampdoria 3-0, and the Brazilian had provided the assists for all three markers.

Why he’s here: Kompany kept the prolific Harry Kane off the score sheet, provided an assist of his own, and captained City to a 3-1 win at sumptuous Spurs — oh, and was crowned Premier League champion for a third time following Manchester United’s defeat on Sunday.

Why he’s here: Volland scored the eventual winner in Bayer Leverkusen’s victory over Eintracht Frankfurt on Sturday, and then added two more goals to pad the full-time score to 4-1.

Why he’s here: Another influential substitute. Giroud entered Chelsea’s contest at Southampton in the 61st minute trailing 2-0; he scored twice in the ensuing 17 minutes to kick-start the Blues to a 3-2 comeback win on Saturday.

Why he’s here: Lo Celso excelled in PSG’s midfield, scoring twice (and providing the corner that Falcao turned into his own net) as Les Parisiens wrestled back the Ligue 1 crown from Monaco in a 7-1 win over the Monegasques on Sunday.

Why he’s here: Coutinho’s pair of assists led Barcelona to a 2-1 victory over third-placed Valencia on Saturday, and extended the Catalan club’s unbeaten run to a La Liga-record 39 games.

Why he’s here: Wagner scored twice as Bayern were rampant in a commanding 5-1 win over Borussia Monchengladbach on Saturday.

Why he’s here: Isco scored a sublime free kick and added an assist to his tally, orchestrating Madrid’s 2-1 win at Malaga on Sunday.

Why he’s here: Di Maria returned to form in PSG’s title-clinching win over Monaco, registering a pair of goals on Sunday.

Let us know what you think of the countdown by commenting below or on Twitter using #ESPNFCrankings.