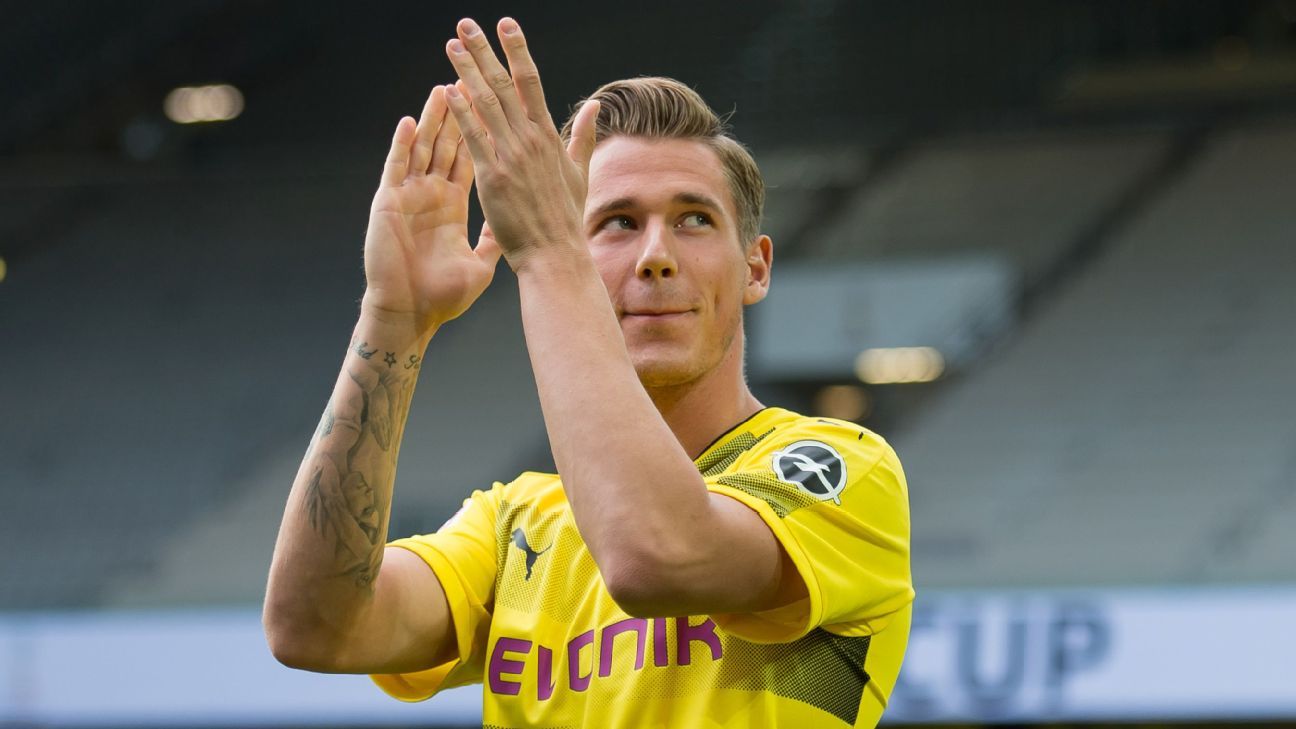 
Borussia Dortmund have announced that Erik Durm has undergone successful hip surgery but is reportedly facing an absence of several months.

BVB full-back Durm, 25, was linked with a switch to Stuttgart during the summer but the transfer fell through following his medical.

Dortmund said in a statement on their official website that Durm “will be out of action until further notice.”

Durm was included in Germany’s 2014 World Cup squad after making just 19 Bundesliga appearances for Dortmund, but his career has been derailed by injuries since.

The versatile full-back has played in only 45 of a possible 106 Bundesliga appearances for Dortmund in the last three years.

In 2013, Dortmund teammate Lukasz Piszczek was ruled out for five months following a similar operation.