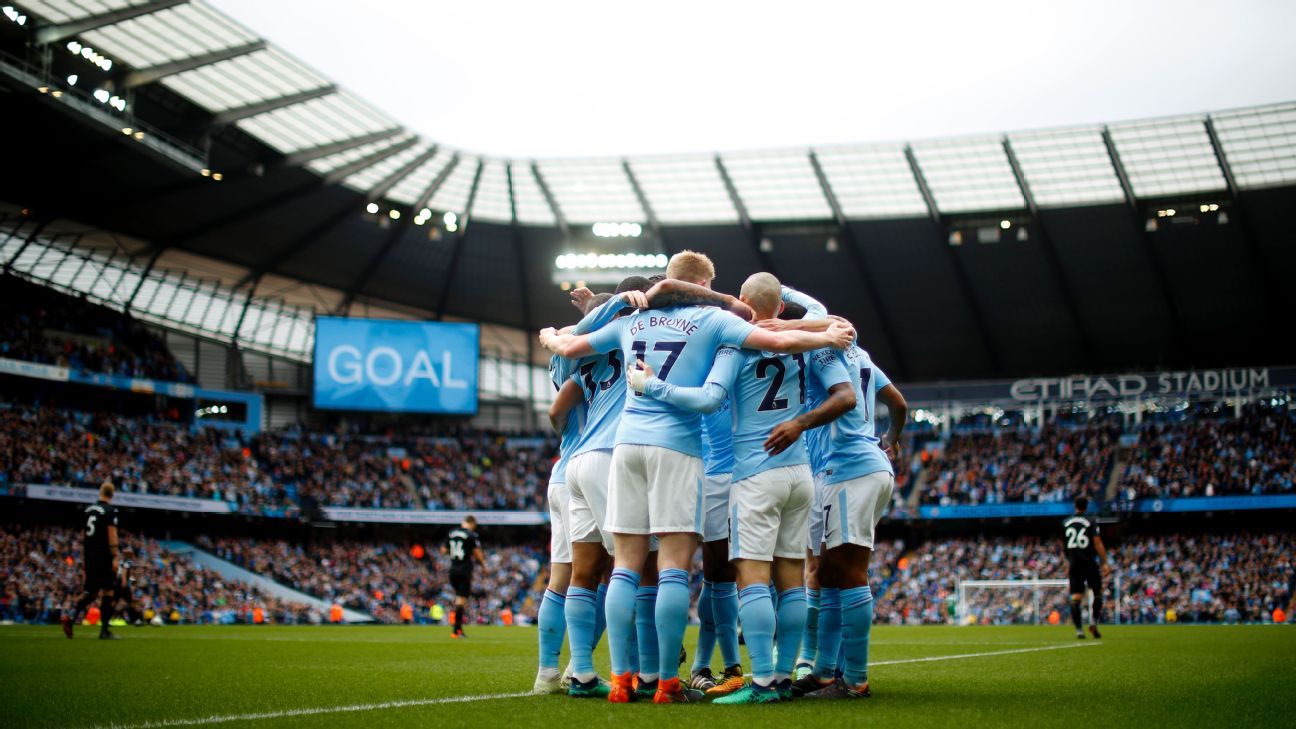 Three major European leagues — the Premier League, the Bundesliga and the Ligue 1 — have already been sealed, with Manchester City, Bayern Munich and Paris Saint-Germain sweeping the competitions this season.

Barcelona are also very close to winning Spain’s La Liga, with Italy’s Serie A the only league remaining with an open title race between Juventus and Napoli.

The group believes the money that participating clubs earn from the Champions League should be split more evenly to avoid creating a “snowball effect” where the rich get richer and further separate themselves from their domestic rivals.

“We need to avoid getting into a negative cycle, where we would see our fan base erode and we would lose our position as the world’s dominating sport,” Dutch Eredivisie CEO Jacco Swart said.

From next season the top four leagues will be guaranteed four spots in the Champions League, but Olsson said it was important that smaller leagues retain their spots.

“The setup of the European competitions needs to support the domestic competitions, with good representation of the different leagues.” he said. “If countries don’t have clubs competing, it will reduce the value of their national competition.”

“We think the decision-makers within UEFA are wise. If they are, there will certainly be changes for the coming cycle.”