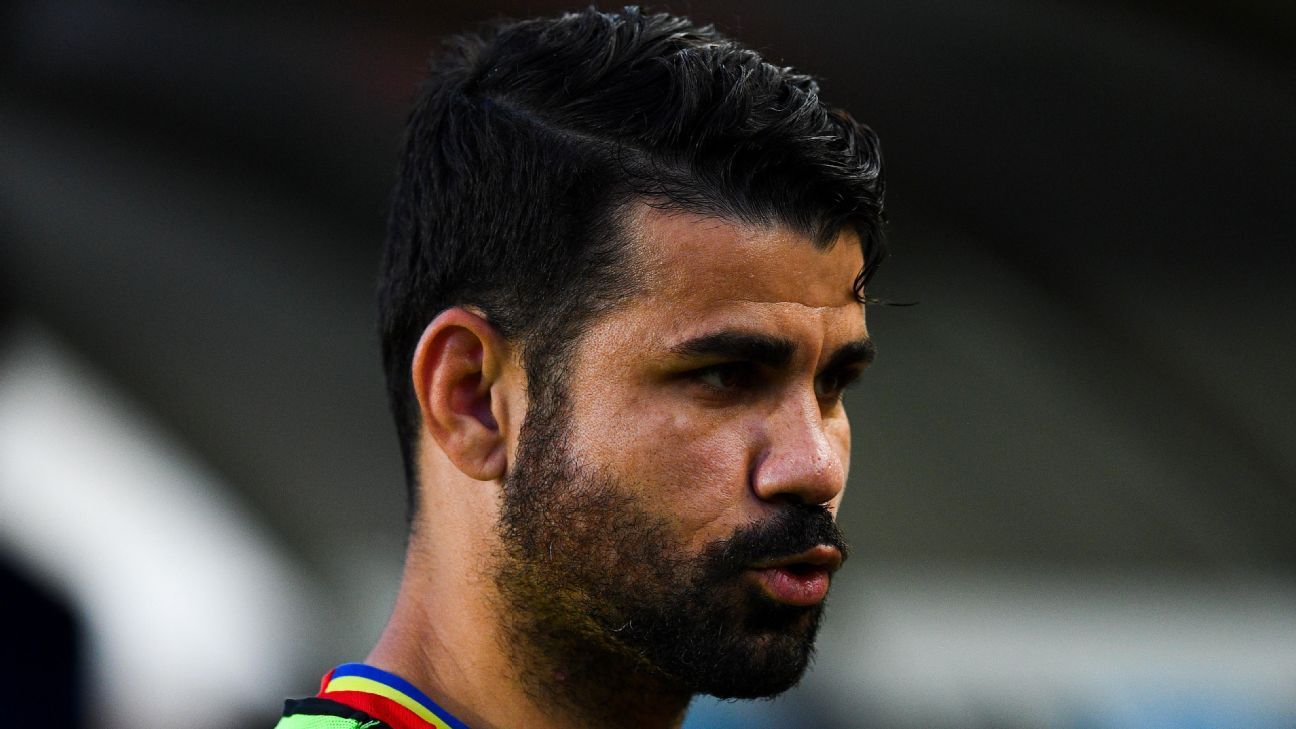 
LONDON — Diego Costa has been excused from the start of Chelsea’s preseason training, a source has confirmed to ESPN FC.

Chelsea players return to Cobham to begin their preparations for the new season on Monday, but Costa is not among them as talks continue over a return to Atletico Madrid.

A source at Chelsea insisted that Costa’s absence is not intended to cast doubt on his professionalism but to avoid the added attention that would accompany his presence. No timeframe has been set for him to join up with the rest of the squad.

Costa has made no secret of his desire to return to the Spanish capital and an agreement is expected to be reached before the end of the transfer window, despite Atletico’s ban on registering new players and the two clubs remaining far apart in their valuations of the 28-year-old.

The decision to excuse Costa spares Antonio Conte an awkward reunion, after the Chelsea head coach informed the striker that he was not wanted at Stamford Bridge by text message earlier this summer.

Chelsea are actively pursuing a replacement for Costa in the transfer market, but suffered a significant blow this week when rivals Manchester United beat them to the £75 million signing of top target Romelu Lukaku from Everton.

Real Madrid’s Alvaro Morata and Torino’s Andrea Belotti both feature on Conte’s wish list, but Chelsea are not close to either deal.M

Meanwhile, the source also confirmed that new signing Antonio Rudiger has been granted an extended break after representing Germany at the Confederations Cup.