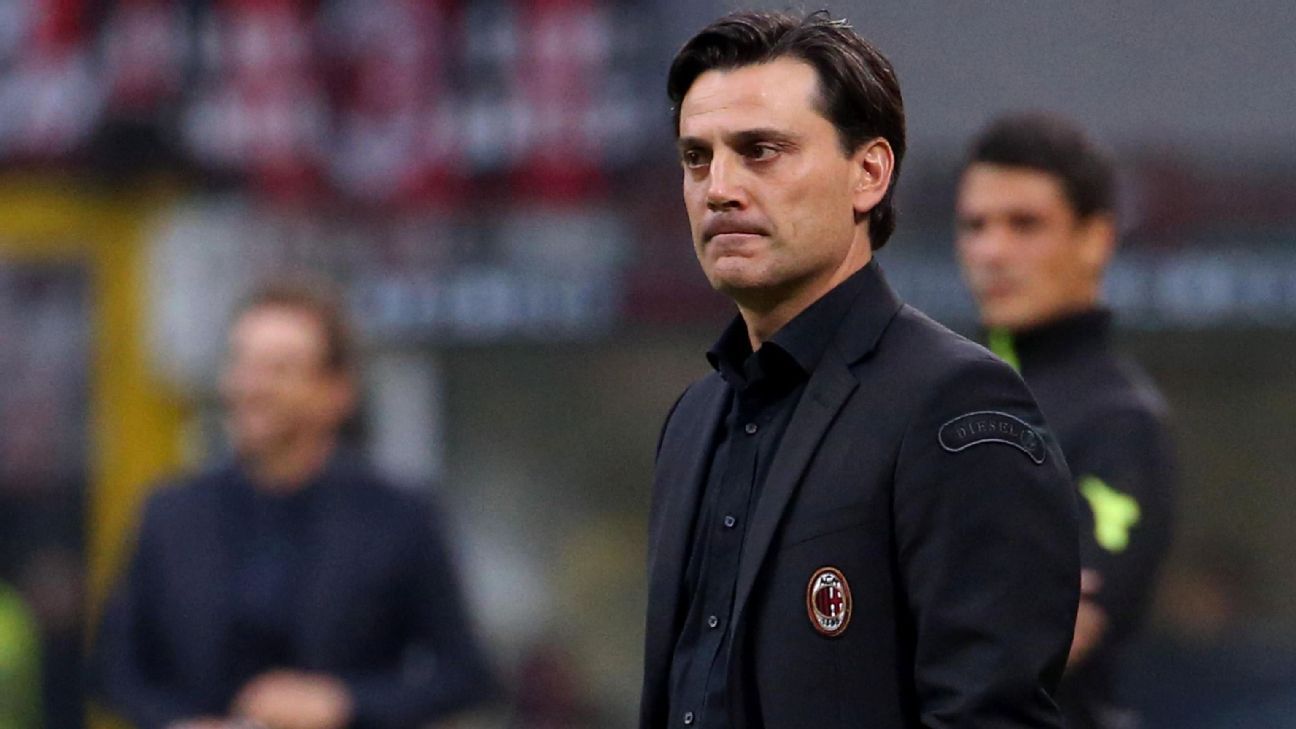 
The last time these two giants of Italian football crossed paths, they played out an extraordinary and historic Derby della Madonnina.

On April 15, AC Milan and Inter clashed in the first lunchtime kick-off in the history of the fixture, just days after Yonghong Li had completed his takeover of the former to officially put both side sides under Chinese ownership. With the Chinese viewership in mind, a predicted 862,000,000-strong tuned in to what turned out to be a superb spectacle.

With the new Milan owner in attendance at the San Siro, Cristian Zapata stepped up in the seventh minute of injury time to score a dramatic and simply brilliant late equaliser to snatch a crucial point, which kept the Rossoneri on course for Serie A’s final Europa League spot.

This weekend’s derby won’t be decisive for Milan, but it’s undoubtedly an opportunity to really kick-start their season and lay a marker down for the rest of the campaign.

Prior to the Roma encounter before the international break, much was said about the Rossoneri’s inability to step up to the challenge in previous games with Lazio and Sampdoria, their two toughest tests to that point. Although they gave a much-improved account of themselves last time out, they still came up short and so some of those questions remain unanswered.

As a result, for all the talk of Vincenzo Montella and the squad still needing time to settle and to become a formidable unit defensively capable of combining that with free-flowing football, this could be a crucial turning point for them against Inter on Sunday night.

Just as the old adage suggests, the form book goes out the window for derbies, as it ultimately comes down to a battle of wills and who has the superior quality on the night. There’s no denying that Inter have impressed for the most part this season in light of their own changes under Luciano Spalletti this past summer, and they’ll be the more confident of the two sides.

Nevertheless, the Milan players should embrace the upcoming test, as it’s a perfect opportunity to instill belief and faith in all those concerned with the club’s fortunes on and off the pitch.

Whether it’s a commanding defensive display from Leonardo Bonucci, a dominant performance from Franck Kessie in midfield or a clinical showing from Andre Silva, a specific subplot won’t just make a difference in the game — it can change the entire complexion of how the team is currently seen.

The stakes are high on both sides, but for Montella this is an examination of his credentials that he won’t want to fail. Again, it shouldn’t and likely won’t be a final assessment of his ability to take Milan to where they want to be, but it’ll surely help his cause significantly if he can get his tactics right and send his side out with the best possible chance of winning.

Whether it’s CEO Marco Fassone or sporting director Massimiliano Mirabelli, the message emanating from within the club remains that Montella is their man and he will get things right as the season goes on.

However, the mood of a significant section of supporters has been very different, and so what better way to convince the naysayers of his suitability for the role than with a win over the old rivals to spark an important run of form.

Naturally though, this doesn’t all come down to Montella. Questions remain over Bonucci, an imbalance in the team that led to the capitulation at Lazio and an inability to fit the right players in at the appropriate time. These have all been issues so far this season, and hopefully this is where things begin to really fall into place.

The discussion over Montella and the negative aspects of this season won’t go away until Milan deliver in a big game, and in turn produce a positive run of results to prove that a top-four finish in Serie A is firmly within their reach.

For the neutral, Sunday’s showdown should be an enthralling watch. Many expect it to be an open and attacking game between the two Milanese giants, and it’s difficult to see it not serving up a treat. Naturally though, the hope is that Milan have the quality when it counts, and importantly are able to come away with all three points.