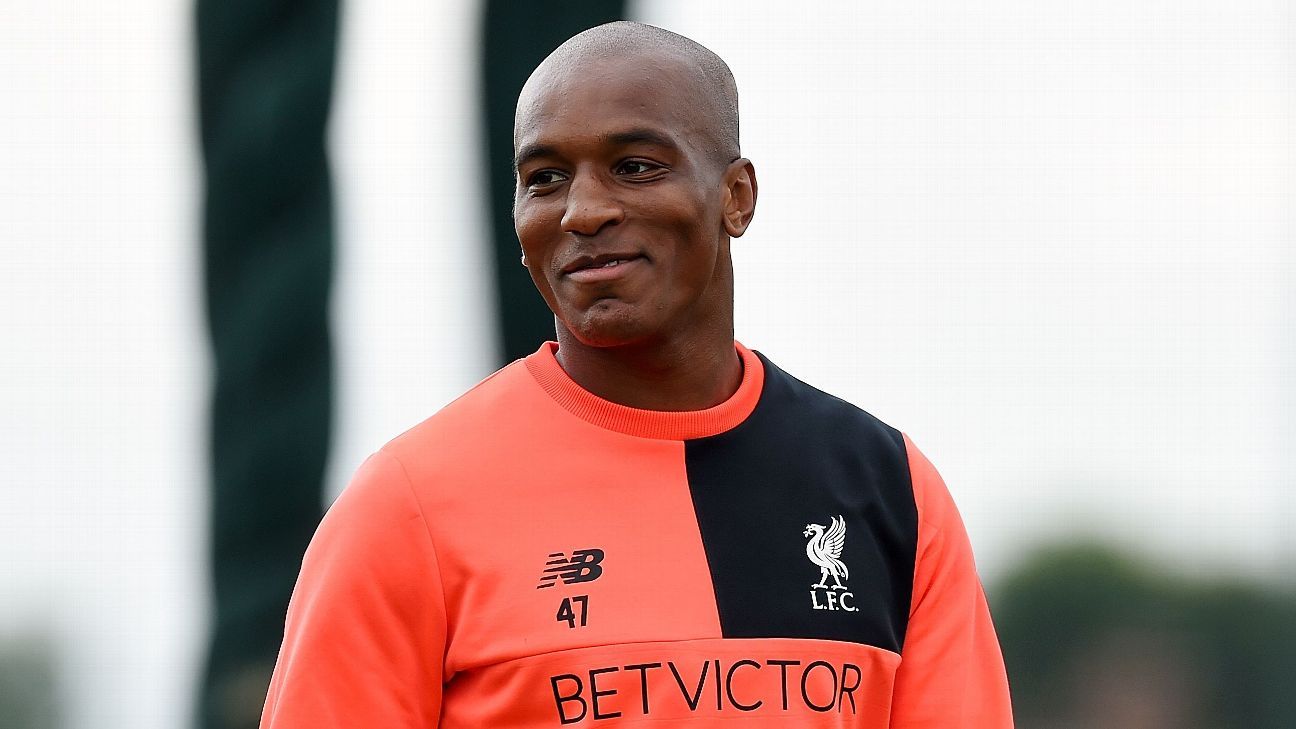 
Derby County have signed defender Andre Wisdom on a permanent transfer from Liverpool, the clubs announced on Friday.

Wisdom returns to Derby in the Championship — where he had a successful loan spell in the 2013-14 campaign — in a deal worth around £4.5 million, sources told ESPN FC.

Subject to a medical. the transfer is likely to be completed upon the opening of the transfer window on July 1, after the 24-year-old agreed personal terms on Friday.

BREAKING: #DCFC have agreed a fee with @LFC and personal terms with Andre Wisdom.

The Leeds-born versatile defender is a product of Liverpool’s academy and in total made 22 first-team appearances for the Reds after making his debut in September 2012.

Playing at right-back, he was part of the Derby team which reached the Championship playoff final under Steve McClaren where they lost 1-0 to QPR at Wembley.

Information from Press Association Sport was used in this report.