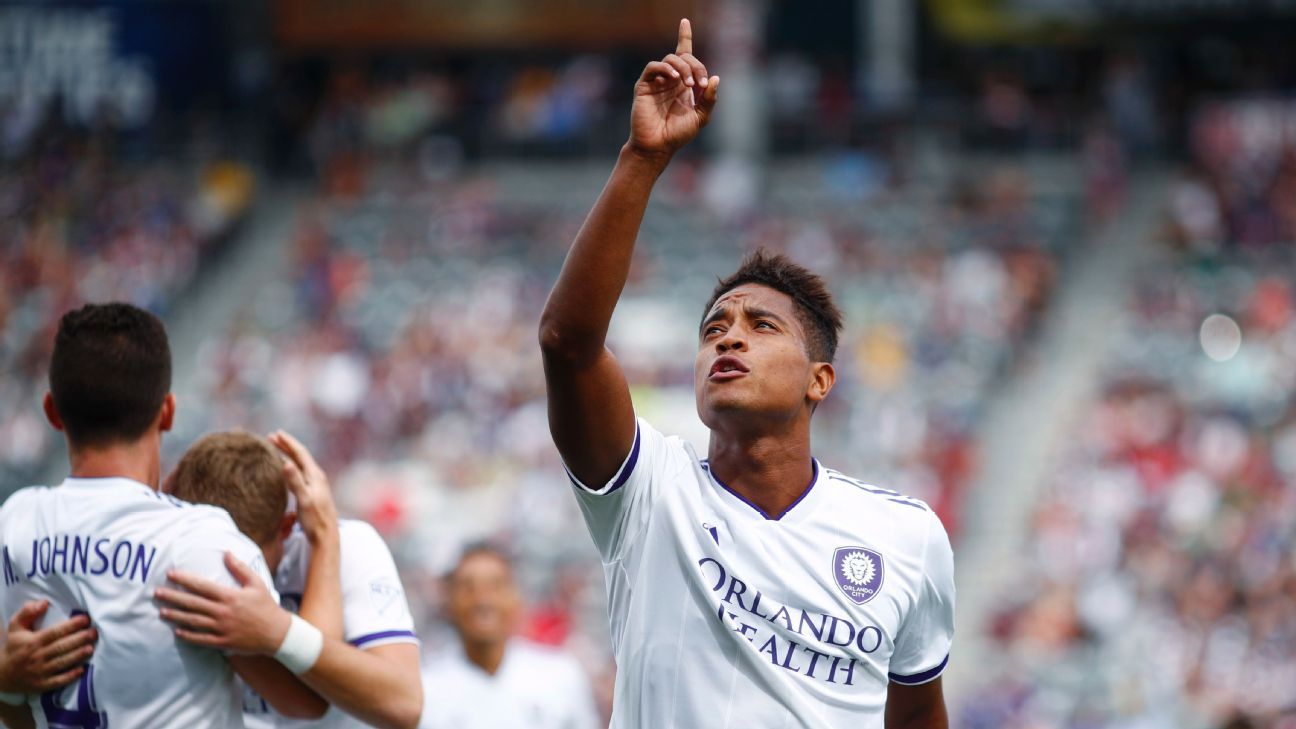 
Lionel Messi put the icing on the cake as Barcelona clinched the La Liga title with a 4-2 victory over Deportivo La Coruna, who were relegated.

Barca went into the match knowing a point would be enough to see them regain the trophy with four matches still to play.

They did not have things all their own way against a spirited Depor, who fought back to level through Lucas Perez and Emre Colak after Philippe Coutinho and Messi had put Barca 2-0 up.

Depor were forced to push forward knowing only victory would be enough to keep their survival hopes alive and they paid the price as Messi added two late goals to complete the 46th hat trick of his career.

The on-pitch celebrations were muted, perhaps out of respect for their dejected opponents, but Barca, who remain unbeaten in the league, cannot be denied a seventh title in 10 seasons.

The Depor players gave them a guard of honour as the teams took to the pitch, with Ernesto Valverde’s men having won the Copa del Rey last weekend before switching their focus to wrapping up the league.

It took only seven minutes for the visitors to take the lead as Ousmane Dembele set up Coutinho for a delightful clip into the top corner.

But if Barca thought this was going to be a procession, they were mistaken. Depor have shown improved form of late and they had the ball in the net in the 17th minute only for it to be ruled out.

Marc-Andre Ter Stegen pushed away Raul Albentosa’s header and Perez tapped in but, after a lengthy delay and with Depor celebrating, the officials decided Fabian Schar had interfered from an offside position by jumping in front of the keeper.

Former Barca keeper Ruben had to be at his best in the 30th minute to keep out a Messi free-kick after he had been fouled by Schar, who was a touch fortunate not to pick up a second yellow card.

Dembele and Coutinho then almost combined for a second, the Brazilian sending a shot just wide. But Barca were far less convincing at the back and Depor had two great chances to equalise.

First Borja Valle got between two defenders to meet a Colak cross but could only poke the ball wide, and then Schar headed over from six yards when he should have scored.

And they paid for those misses in the 38th minute when Barca netted a sumptuous second. Dembele drove forward before playing in Luis Suarez, who clipped a cross with the outside of his foot that Messi met with a side-foot volley.

However, they were pegged back only two minutes later as Depor got the goal they deserved, Guilherme’s cross well finished by Perez.

After half-chances for both sides in the early stages of the second half, Depor stunned Barca by finding an equaliser. Borja Valle did brilliantly to hold onto the ball after breaking away down the right before crossing for Celso Borges, whose pull-back was tucked away by Colak.

For the next 10 minutes, Barca were rocking but they regained their composure and began pushing hard for the winner.

The quick passing in and around the box that has been their trademark earned them the breakthrough, with substitute Denis Suarez heavily involved not once but twice as Messi supplied the finishing touches.

That proved the ideal moment for the introduction of Andres Iniesta at the end of a week where he emotionally announced he would be leaving the club.