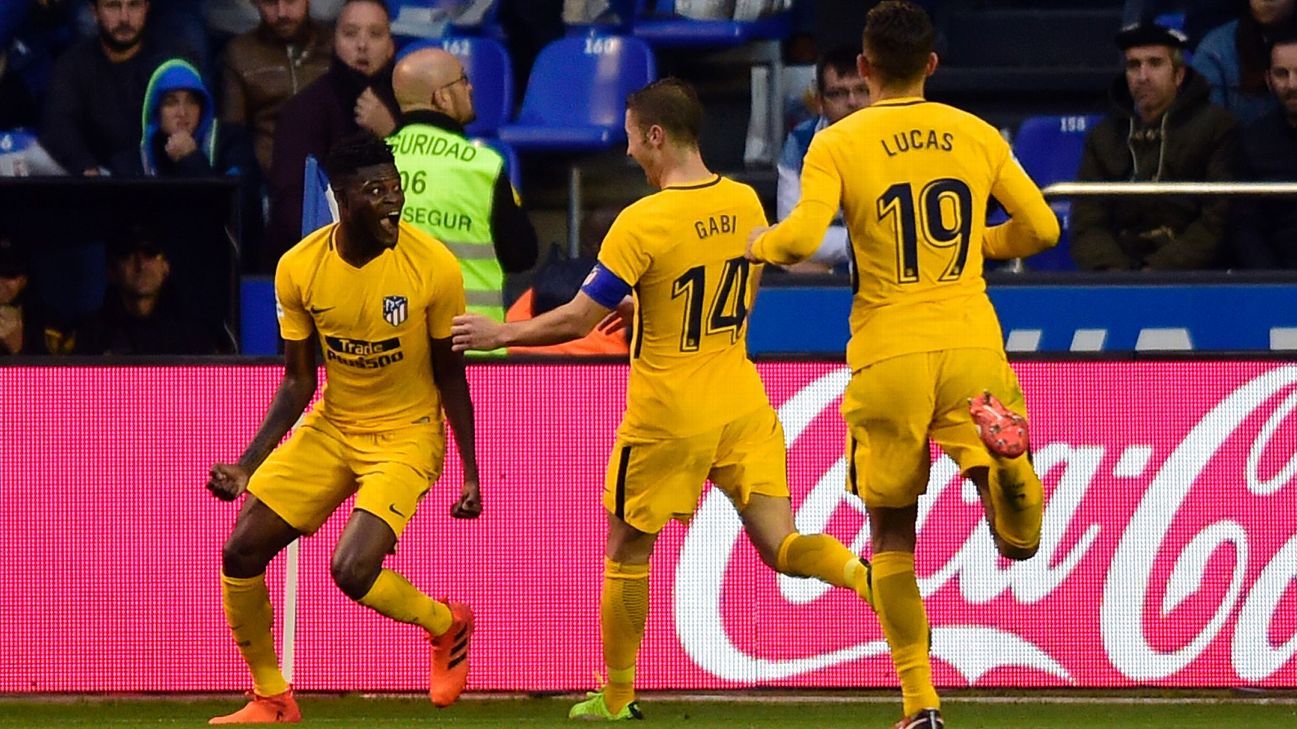 After a first half which saw neither team manage a shot on target, there was not much more entertainment after the break — with Antoine Griezmann missing Atletico’s best chance early in the second period.

But Thomas found the top corner in the 91st minute with a side-footed shot after Gabi rolled the ball forward.

The win was far from convincing and did little to answer Atletico’s goal scoring problems — they have not netted more than once in a game since Sept. 23 — but that will matter little to coach Diego Simeone

The result gave Atletico their second win in nine matches and ended a streak of three consecutive 1-1 draws in the league and Copa del Rey.

The victory at Riazor Stadium moved Atletico into third place, four points behind Valencia and five behind leaders Barcelona, who host fifth-place Sevilla later on Saturday.