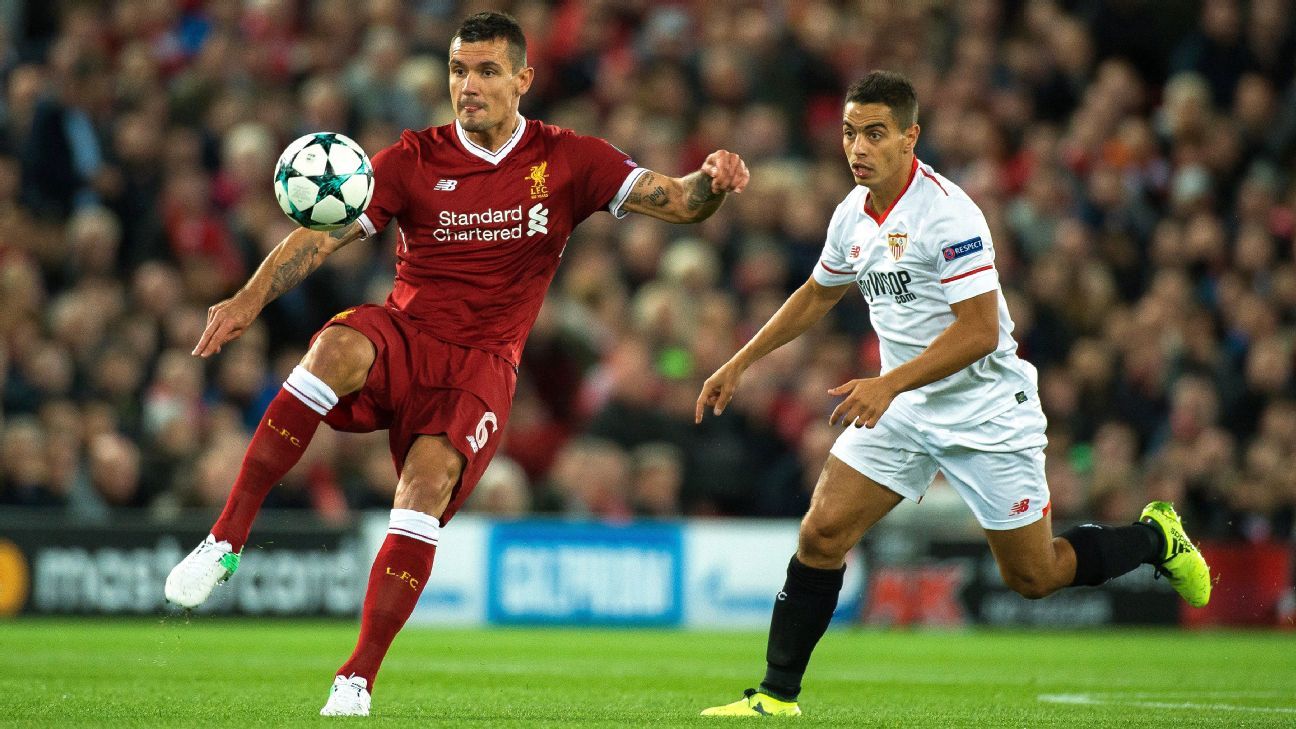 
Liverpool will be hoping for quick revenge over Leicester City on Saturday, following their Carabao Cup loss to the Foxes in midweek. The game offers Jurgen Klopp’s men an immediate chance to put that defeat behind them and snap out of the recent funk in which they have failed to win any of their last four games. It won’t be easy as the King Power Stadium does not hold many happy memories for Klopp, who has lost on all three visits.

It’s not difficult to see why Leicester have enjoyed such success against the Reds. They’re well organised, defend deep, are dangerous from set pieces and when on form, they are masters at the counterattack. All those things give Liverpool problems.

Tuesday night’s 2-0 reversal was actually the closest Klopp has come to getting a result at the King Power, as for 45 minutes Liverpool were completely in control of the game but they failed to make it count and collapsed in the second half at the first sign of pressure from the home side.

The names may change, but the same problems persist. Wastefulness in the attacking third and a lack of concentration in defence are plaguing the Reds currently. Klopp can at least freshen things up in his attack in a bid to get the goals flowing again, but defensively his options are likely to be much more limited.

Centre-backs Joel Matip and Dejan Lovren are both injury doubts for Saturday, which will surprise absolutely nobody as the pair missed large chunks of last season, too.

The brittle nature of Matip and Lovren is what makes it almost unfathomable that Klopp elected not to sign a centre-half last summer. It’s all well and good waiting until Virgil van Dijk is eventually made available by Southampton, but Liverpool needed help now, either in the form of a top-level performer to replace Lovren or at the very least somebody to provide more quality in reserve than the diligent, but somewhat limited Ragnar Klavan.

There are legitimate questions as to whether the first-choice pairing of Lovren and Matip are good enough anyway, but putting doubts over quality aside for a moment, their injury history alone was enough reason for Klopp to dip into the transfer market. Not only did he fail to do that, he also allowed Mamadou Sakho and Lucas Leiva to leave.

Failure to replace those two players means that Klavan and the largely untested Joe Gomez are now the only cover for a first-choice pairing that isn’t exactly reliable, either in performance or availability. Lovren in particular is becoming a problem. In a little over three seasons, he’s missed 37 Premier League games through various ailments. That’s almost an entire season. Some supporters might regard that as a blessing. The Croatian is not exactly a crowd favourite, but Liverpool’s record with Lovren is considerably better than their record without him.

If he and Matip are ruled out for Saturday and possibly beyond, then Klopp has to cross his fingers and hope that Klavan and Gomez can step up to the plate. The pair started Tuesday night’s cup defeat and in fairness, they were not the reason Liverpool lost. The lack of cover they received from the midfield was much more of an issue than the two centre-backs themselves.

They would be facing be a much sterner test this weekend as Jamie Vardy, Kelechi Iheanacho and Riyad Mahrez should all return for the Foxes after being rested in midweek.

Vardy has been a real thorn in Liverpool’s side and with perhaps as many as three of Klopp’s first-choice back four missing this weekend (dependable right-back Nathaniel Clyne has been sidelined since preseason), the England striker will be confident of extending his recent good run against the Merseysiders.

Liverpool will welcome back star attackers of their own. Mohamed Salah, Roberto Firmino and perhaps Daniel Sturridge will all return to the starting lineup, but they’ll need to be more clinical than they were last weekend in a disappointing 1-1 draw against Burnley.

Klopp believes there has been an overreaction to Liverpool’s recent wobble and he has a point. The last four results have been frustrating, but prior to that they were hammering Arsenal and Hoffenheim and earning rave reviews for their entertaining, attractive style.

No wins in four is disappointing, but it’s hardly the end of the world, either, especially as only two of those games were lost. One came with a makeshift team in a cup competition that was at the bottom of Liverpool’s list of priorities this season, and the other when they had to play more than half the game with only 10 men.

So yes, there has been an overreaction, and on the surface things are not as bad as they are being portrayed. Yet it’s hard to escape the feeling that the Reds are not far from crisis. Fans are right to be worried as this is a crucial period that could define the season.

Liverpool’s attack could quite easily fire them to three wins over the next week and everything would look rosy again, but if they don’t, then the sense of panic and depression from many supporters will only increase.

Saturday is the perfect time for Liverpool to end their King Power hoodoo and get the season back on track.