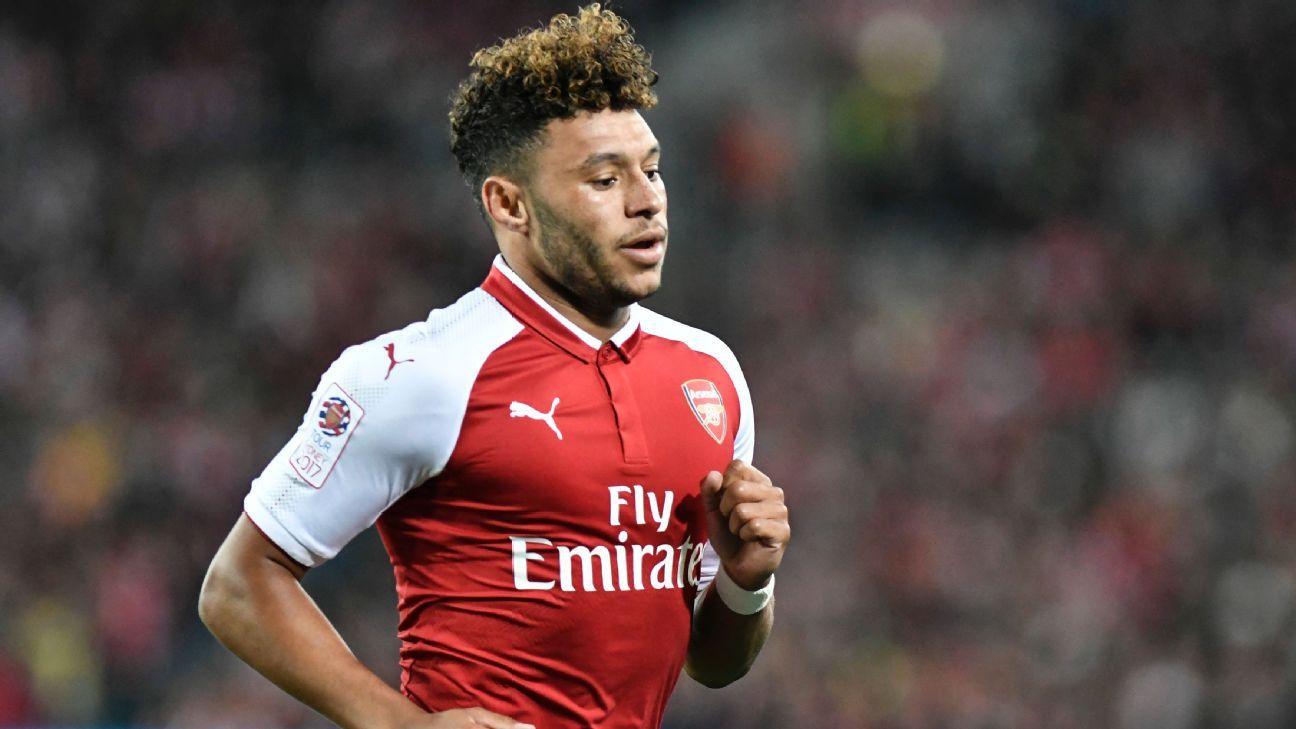 
As the summer transfer window draws to a close, there are plenty of potentially huge deals still in the offing.

Most of the Premier League’s big clubs still have business to do, despite the division as a whole already spending a record-breaking amount on transfer fees this summer.

Click on each club’s name for their full briefing as ESPN FC correspondents tee up deadline day with a rundown of done deals, potential signings and assessment of how good a window it’s been for their team.

Should Alexis Sanchez leave, the Gunners will struggle to replace his quality and versatility in attack. Centre-back and central midfield were two areas that required addressing when the window opened. Now, with Gabriel Paulista gone and Alex Oxlade-Chamberlain set to follow him out of the door, the matter is more pressing. — Mattias Karen

Chelsea need quantity to supplement their quality. Cover at both wing-back positions and central midfield are the top priorities, while another forward is also desired. — Liam Twomey

Liverpool have been searching for a centre-half all summer and look even lighter in the position after not replacing Lucas Leiva. Jurgen Klopp could also do with one or two more midfield and forward options. — Glenn Price

City are short of cover for strikers after allowing Kelechi Iheanacho to leave for Leicester City in the summer. Pep Guardiola only has Sergio Aguero and Gabriel Jesus as centre-forwards and would like to bring in another player before the window closes, which is why he has been chasing Arsenal’s Sanchez all summer. Similarly he only has three centre-backs that he trusts with Eliaquim Mangala and Jason Denayer failing to impress the City boss in preseason. He would like to bring in a fourth before Thursday but also needs to shift out some of his current players. — Jonathan Smith

Width. United’s left side is particularly vulnerable with Luke Shaw still struggling with injuries. Mourinho wants a quick, dynamic force on the left side to work in tandem with Marcus Rashford or Anthony Martial. Tottenham’s Danny Rose is an option and ESPN FC sources say he is keen on a move to Old Trafford, but dealing with Tottenham has proven difficult in the past. While Antonio Valencia has enjoyed a renaissance at right-back, he needs competition there as he is still prone to predictability in attack. — Alex Shaw

Spurs need an athletic right-back to replace Kyle Walker and they are also lacking pace in the final third, where a speedy wing-forward would be ideal. They would benefit from a better back-up to Harry Kane than Vincent Janssen, and a new left-back may be required depending on Mauricio Pochettino’s willingness to reintegrate Rose into the squad. — Dan Kilpatrick

Despite making five — potentially more — signings, there’s still an unease about the Barcelona squad. With Marlon’s loan move to Nice, they’re left with just Javier Mascherano and Thomas Vermaelen as back-up to Gerard Pique and Samuel Umtiti. Of those four defenders, only Umtiti is under 30. Another centre-back, perhaps Yerry Mina, is likely to join in January. Elsewhere, despite the arrival of Paulinho and the continued pursuit of Philippe Coutinho, the midfield still feels like a mishmash of players. There’s no shortage of options, but there are questions over quality and style. — Sam Marsden

The Real Madrid squad appears short of experienced cover at both centre-back and centre-forward — with Pepe and Alvaro Morata leaving, and youngsters Jesus Vallejo and Borja Mayoral not yet ready for top level. — Dermot Corrigan

Coach Diego Simeone wants another powerful centre-forward — hence the continuing interest in having Diego Costa available from January. The team could also use a commanding physical presence in holding midfield. — Dermot Corrigan

A back-up striker for Robert Lewandowski has been badly needed for a couple of seasons, but Bayern appear reluctant to “upset” their main striker by bringing in someone who can also make a difference in crunch Champions League games when Bayern’s durable top scorer suddenly goes missing — i.e. Bayern’s quarterfinal first leg defeat to Real Madrid last season. However, high-calibre players who are content to languish on the bench for long periods remain few and far between. — Mark Lovell

Defensive midfield. PSG still need somebody capable of alternating with Thiago Motta now and ultimately taking over from him in the deep-lying midfield role in front of the defence. A fourth central defender would add some depth in a potential area of need throughout the season but coach Unai Emery has already started a rotation policy between captain Thiago Silva, fellow Brazil international Marquinhos and youth academy graduate Presnel Kimpembe. Much has also been of Alphonse Areola and Kevin Trapp’s claims for the role of starting goalkeeper but Emery needs to relieve some of the pressure in that area first. Currently, no area needs strengthening like defensive midfield. — Jonathan Johnson