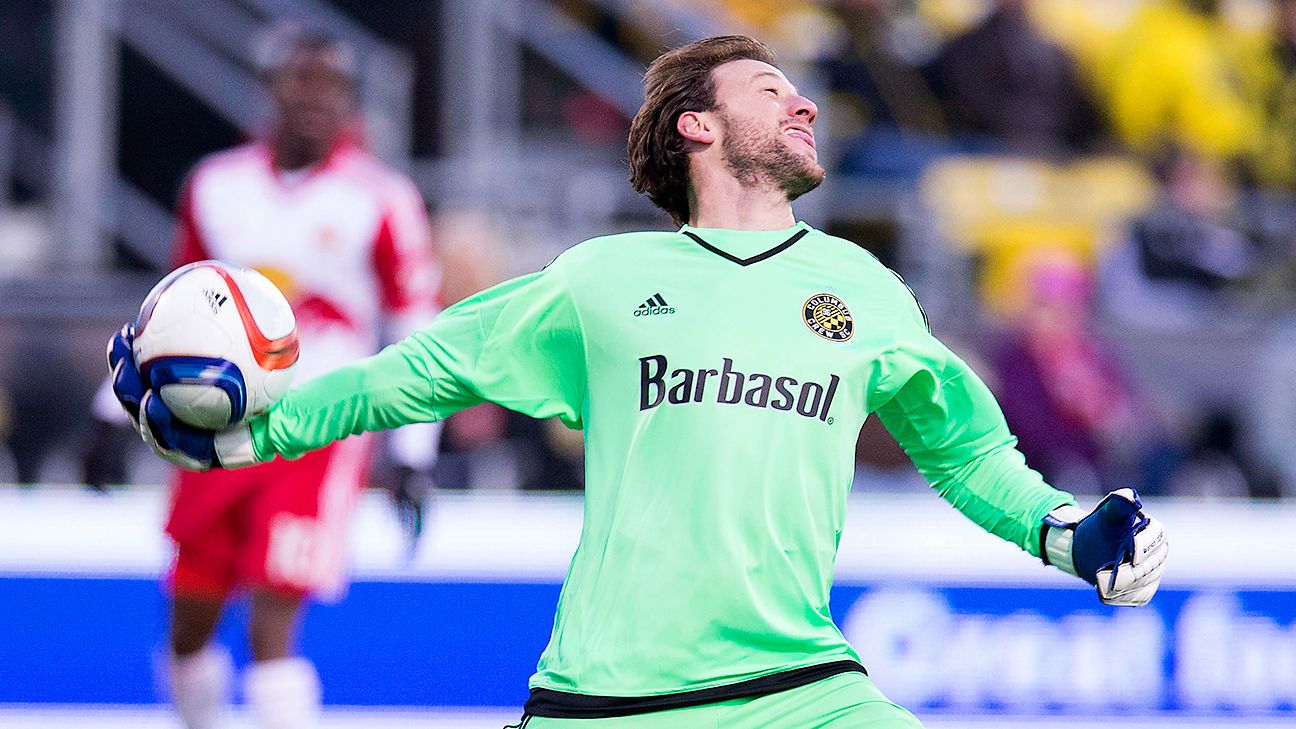 Clark, 31, was a free agent who most recently played for Danish Superliga side AC Horsens, where he started 17 matches after moving to the club in January.

“His track record in Major League Soccer is impressive and we are pleased to add another quality player to this team and upgrade our depth at the goalkeeper position.”

The Michigan native played three seasons with Columbus, where he made over 100 appearances and recorded 22 shutouts.

Before that, he spent four seasons at Norwegian side Honefoss BK, after coming up with the Charleston Battery of the United Soccer League.

D.C. also announced on Thursday the club and Sebastien Le Toux have agreed to mutually terminate the French forward’s contract.

“We wish Sebastien the best of luck in his future endeavors,” Kasper said.