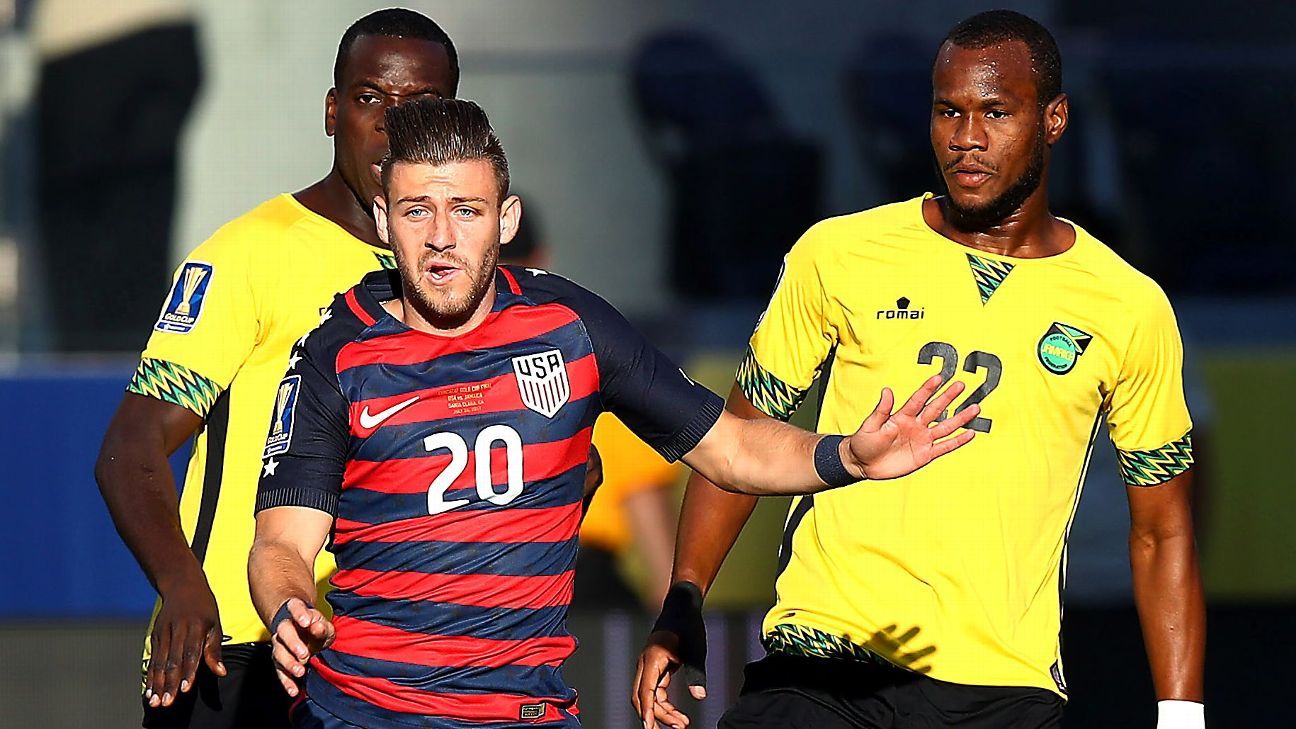 
D.C. United is on the verge of signing U.S. international midfielder Paul Arriola.

United will pay a transfer fee in excess of $3 million to Arriola’s current team, Club Tijuana, and will also pay Arriola an annual salary of more than $1 million per season.

The Galaxy held those rights as a result of Arriola spending time in the club’s academy and having offered him a homegrown contract, and was thus considered a Homegrown Player. He later spurned MLS and the Galaxy in order to sign with Tijuana in 2013.

My new home and family @dcunited! Can’t wait to give everything for my teammates, club, and fans. ⚫️🔴 https://t.co/DMcVZrBfUV

In his four years with Xolos, Arriola made 114 league and club appearances, scoring 11 goals.

The move is the latest in what is amounting to a roster overhaul for United, though the chances of the Black-and-Red making the playoffs seems remote at this stage, with United sitting in last place in the Eastern Conference, with just 19 points in 23 matches.

Arriola has seen his stock rise considerably during the calendar year, as he’s solidified his spot on the U.S. national team, and was part of the Americans’ winning effort at the just-concluded Gold Cup.

All told he has made 11 appearances with the U.S., scoring two goals.