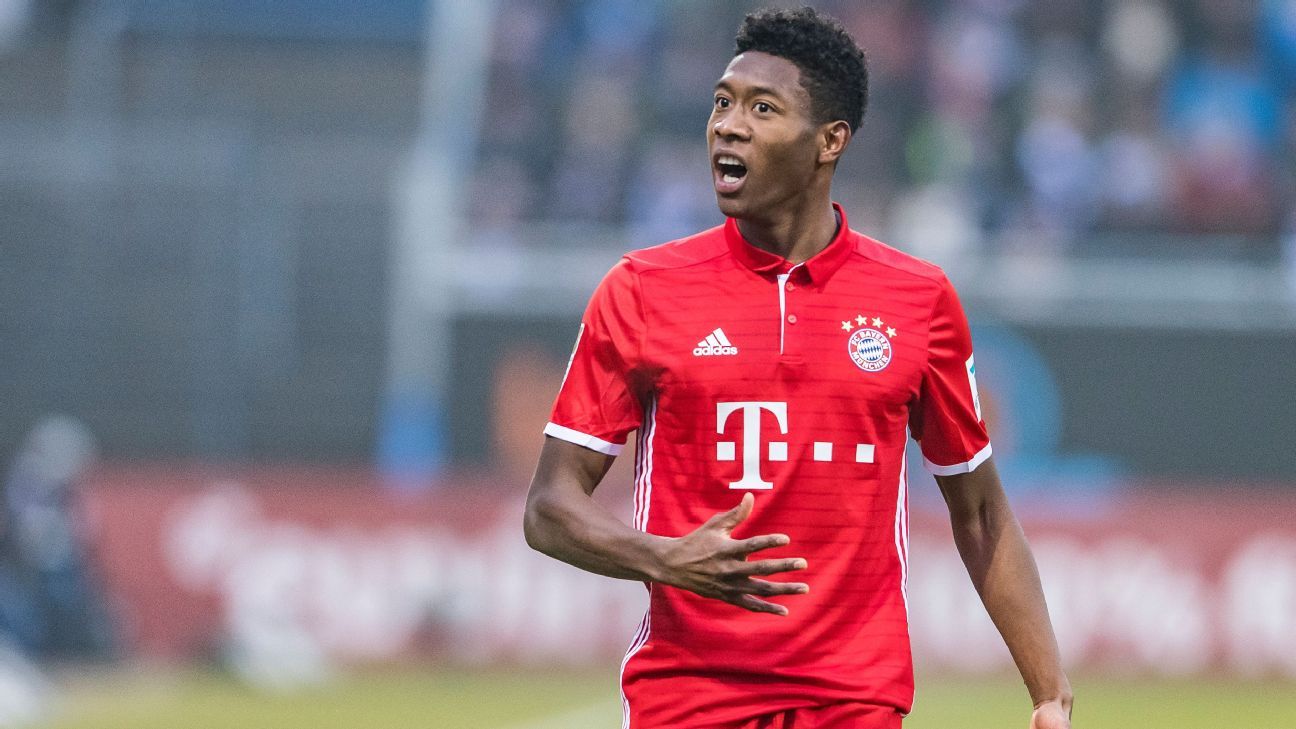 
Bayern Munich’s David Alaba said the anticipation levels were “huge” after Bayern were drawn against RB Leipzig in the second round of the DFB Pokal.

The match, which pits Bundesliga champions Bayern against runners-up Leipzig, will be played on Oct. 24 or 25 with the two sides meeting in the league in Munich the following weekend.

Bayern did the double over Leipzig, experiencing their first ever season in the top flight — winning 3-0 at home and 5-4 away in the penultimate match of the season.

“It definitely won’t be an easy game in Leipzig but we will prepare well in order to be successful,” Alaba said following the draw, held at the football museum in Dortmund.

What a draw 😁 #pokal

Leipzig coach Ralph Hasenhuttl, a former Bayern reserve team striker, said it was “the best draw that you can dream of” and added: “We are looking forward to a real cup fight.”

However, Bayern CEO Karl-Heinz Rummenigge said: “It was an unpleasant draw for both teams. It isn’t ideal when the champions and runners-up meet at such an early stage.”