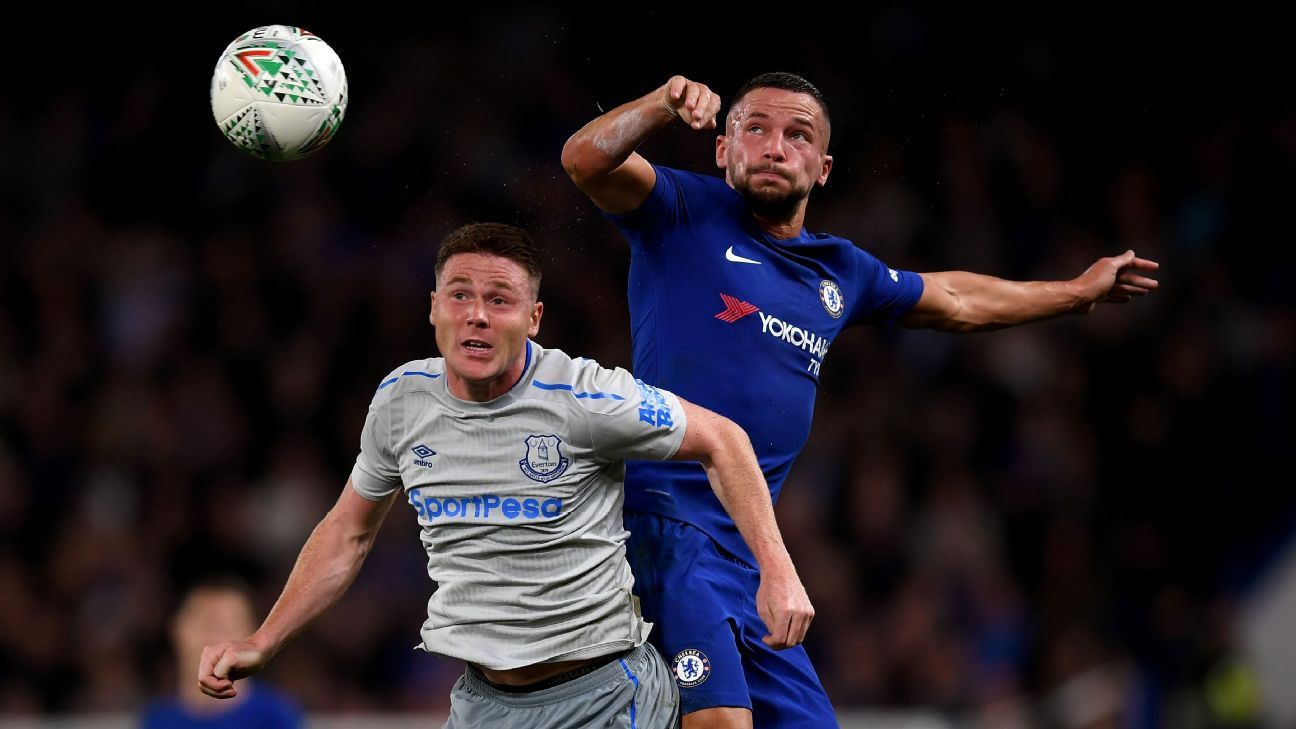 
Danny Drinkwater says the wait for his Chelsea debut was “killing” him after finally making his first appearance for the club in Wednesday’s 2-1 Carabao Cup victory over Everton.

Drinkwater moved to Stamford Bridge in a £35 million deal from Leicester on deadline day, but was forced to spend his first two months watching on from the sidelines due to a calf injury.

The midfielder eventually resumed full training towards the end of last week and was given his maiden outing in a Chelsea shirt in the win against Everton.

“I don’t think [the last few months] could have gone any worse,” Drinkwater told Chelsea TV after the game, which was won thanks to goals from Antonio Rudiger and Willian. “I have been trying to take the positives out of it. My calf feels good now but I was massively frustrated. The waiting game was killing me.

“It’s been good to watch the team and it’s helped me to settle in as well. It’s given me a feel for how they actually play. But the sooner I can get more involved now, the better for me.”

Drinkwater, who lasted 62 minutes before being replaced by Cesc Fabregas on Wednesday night, caught the eye with his tidy passing and switches of play.

Antonio Conte was pleased with the former Manchester United man’s performance, although the Chelsea manager says he can play even better.

“I think he has a lot of room for improvement,” Conte said. “I preferred to give him the opportunity to play from the start because he needs to play, to find the right tempo and rhythm of the game.

“I knew I could risk something by playing him, but I think it was very positive for him to start the game and to know that now I can count on him for part of the next games.