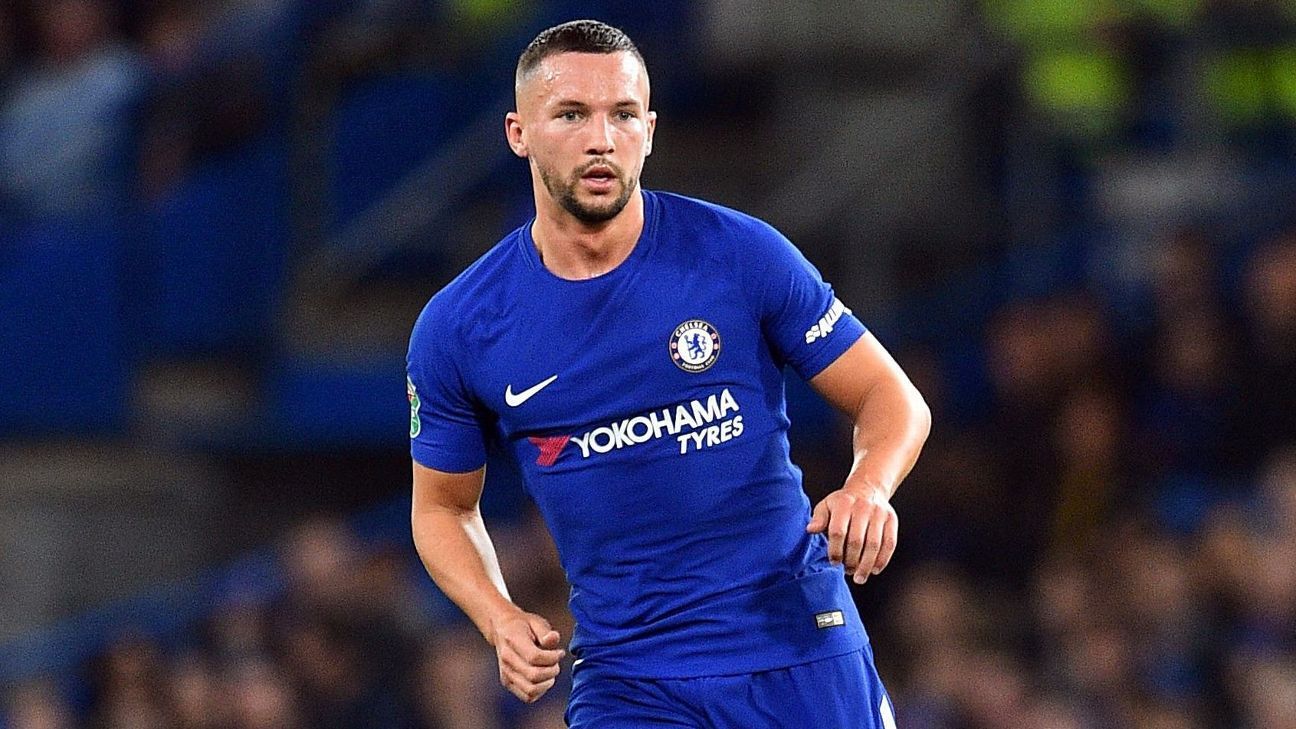 
Chelsea supporters hoping the club’s mini-revival of two straight wins can continue against Bournemouth at the Vitality Stadium this weekend will be buoyed by the news that midfielder N’Golo Kante returned to full training.

Forced off with a hamstring injury in the first half of France’s World Cup qualifier with Bulgaria earlier this month, the detrimental effect of Kante’s absence from Antonio Conte’s side has been evidenced by a dip in form that has heaped pressure on the boss.

Chelsea’s defending without Kante playing his shielding role has been woeful. Against bottom side Crystal Palace, experienced trio Cesar Azpilicueta, David Luiz and skipper Gary Cahill embarrassed themselves. As Tiemoue Bakayoko and Cesc Fabregas toiled in midfield, Palace tore into the Blues’ backline. It was hard to believe they had been the bedrock of Conte’s title-winning team last season. In the wake of the shock 2-1 defeat at Selhurst Park, the vital importance of former Leicester City midfielder Kante to the Italian’s much-vaunted 3-5-3 setup became clear.

For Chelsea’s game against Roma in the Champions League, Conte tweaked his formation, fielding 21-year old Andreas Christensen in the middle of his back three and deploying Luiz as a defensive midfielder. The Blues took a 2-0 lead, but again Kante’s influence was missed as Roma exposed Chelsea’s defensive fragility and battled back to lead 3-2. The game finished 3-3 and there was scarcely time for Conte to reconsider his options before Watford rocked up at Stamford Bridge.

For the visit of the high-flying Hornets, Conte shifted Azpilicueta to right wing-back and handed 24-year-old Germany international Antonio Rudiger a start on the right of the back three alongside Luiz and Cahill. Again, the Bakayoko/Fabregas midfield combination looked suspect as Watford stormed back after early Pedro goal to repeatedly get behind Chelsea’s defence and take the lead, and another Conte experiment to find a solution to the unavailability of Kante floundered.

Given Chelsea owner Roman Abramovich’s track record at sacking managers, had the Blues failed to come back from 2-1 down against Watford, few football watchers would have have been surprised if Conte had been axed.

Fortunately, Chelsea rallied and ran out 4-2 winners. The victory lifted Conte’s side back into the Champions League places and the good news kept coming midweek as a youthful Blues side edged Everton 2-1 to progress to the quarterfinal stages of the League Cup.

While it was 17-year-old midfielder Ethan Ampadu, making his first start for Chelsea, who drew praise for his composed performance, it was the availability and inclusion of Kante’s former Leicester teammate Danny Drinkwater in the starting XI that had an understated significance.

Sidelined by injury since his £35 million summer move from the King Power to the Bridge, Drinkwater’s calming influence in midfield, where he partnered with academy graduate Ampadu, was markedly noticeable, particularly in the first half. Having opted to rest Azpilicueta and Luiz for the visit of the Toffees, Conte fielded Rudiger, Christensen and Cahill as his back three and finally Chelsea looked to be back on a defensive even keel, bossing possession as Drinkwater’s presence brought with it a cohesiveness all too badly lacking in recent weeks.

Conte withdrew Drinkwater shortly after the hour mark in the Everton game and sent on Fabregas, who has a more creative slant to his game. The visitors had already upped the ante after the break and Chelsea’s defence, having suddenly developed a familiar ring of uncertainty about it, had keeper Willy Caballero to thank for the initiative not being lost. The Blues scored a second goal, but then conceded straight after, making it six games in succession without a clean sheet.

Ordinarily, a trip to Bournemouth should hold no perils for Chelsea, who won last season’s fixture at the Vitality 3-1. The recent disaster against Palace, however, suggests caution is advisable. The Cherries may sit one place above the Eagles at the foot of the Premier League table, but manager Eddie Howe will no doubt be thinking they have nothing to lose and everything to gain by having a go at winning and he is certain to review his game plan once Conte declares his starting XI.

Whether or not Kante and/or Drinkwater feature against Bournemouth remains to be seen. Three days later, Chelsea face a tough-looking Champions League away match with Roma before hosting Manchester United at Stamford Bridge next Sunday.

How Conte prioritises these fixtures in respect of team selection remains to be seen, but moving forward, the former Leicester duo look set to play an important part in the Chelsea manager’s plans and the fact they worked so well together will be as much a comfort to him as it will be to his defence and to supporters.