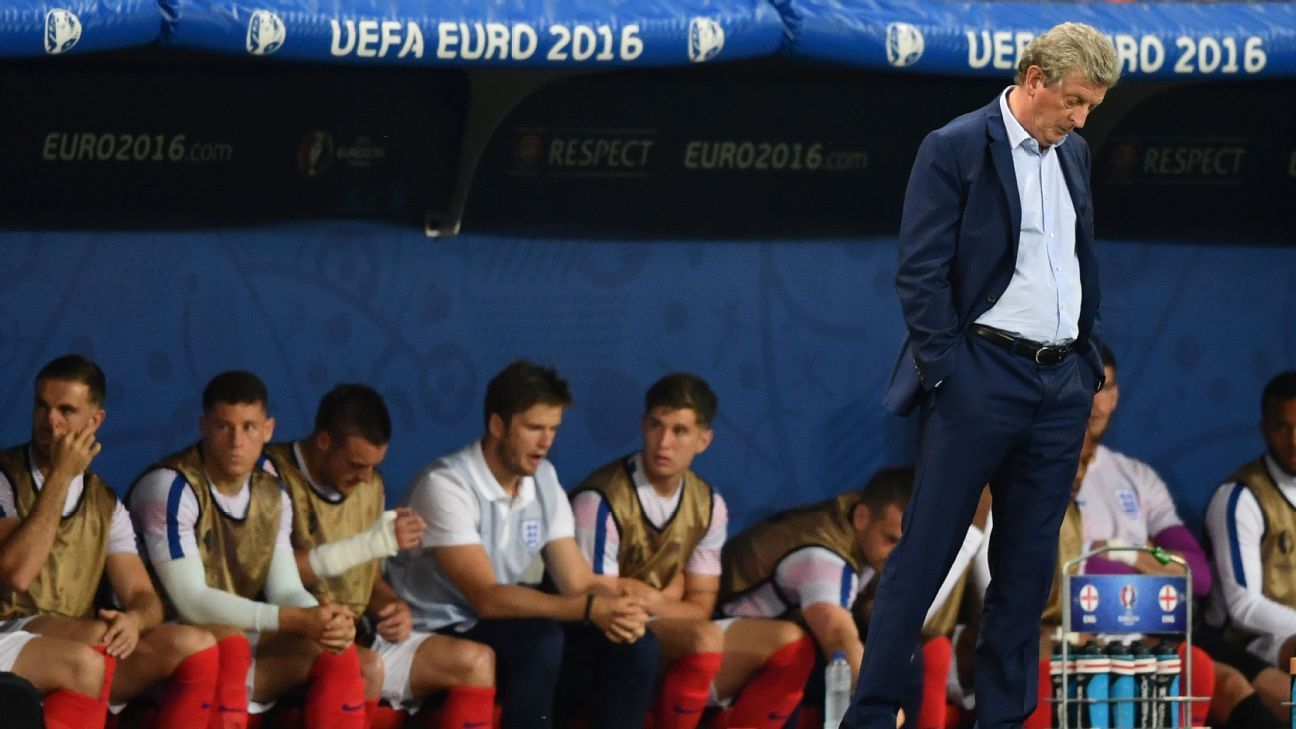 
Roy Hodgson has denied pursuing “redemption” at Crystal Palace after the disappointing end to his reign as England manager.

The 70-year-old is also adamant he feels in better condition than he did when he was in his 40s, and has not considered whether this will be his last job.

On Saturday in the Premier League at home to Southampton, Hodgson will oversee his first fixture as manager at the club where he began his career, having this week signed a two-year contract to succeed the sacked Frank de Boer.

His return also comes 14 months after he left the England job, following the second-round defeat by Iceland at Euro 2016 that has come to define his four-year reign.

Hodgson earnt his role with England during a well-travelled career in which he succeeded in numerous countries, where he remains respected, before finally excelling with Fulham and West Brom in the Premier League.

England also showed signs of progress during his tenure before the Iceland defeat he has since watched and that proved — perhaps unfairly — so damaging to his domestic reputation, but he said: “Words like redemption mean nothing to me.

“It’s well over a year ago now. I’ve had lots of time to get my mind back on track, and it didn’t take me a year. It took less. I’ve been waiting for this opportunity to come along.

“I didn’t need to be determined. I didn’t wake up one day determined to get another job. I’d have been working a lot sooner than this if so. But I feel I can do a good job, can still contribute, so if a job came on at the right level, I wanted to take it. This is it.

“There have been moments when I’ve considered opportunities. I’ve always been waiting and hoping for the offer and opportunity to take on a club at a level I want to work at, and something that will really test me and give me the opportunity to use the experience and hopefully ability I’ve got.

“This one came along and I had absolutely no hesitation in accepting. This is something I want to do.”

Hodgson’s unveiling, as Palace’s fourth permanent manager in only 10 months — following Alan Pardew, Sam Allardyce and De Boer — makes him the oldest individual to be appointed to such a role in the Premier League.

Croydon-born, Palace are his local club. He graduated through the youth team and also fondly recalls their 1962 friendly with the Real Madrid of Alfredo di Stefano, Paco Gento and Ferenc Puskas.

“I’m feeling as good as I’ve ever felt,” said the manager, who also declared James Tomkins and Ruben Loftus-Cheek fit. “You can’t tear up your birth certificate, but it’s how you feel. There were times in my forties when I felt a lot less physically and mentally adept than I do.

“Whether it’s my last job, I don’t know. But I’ve signed a two-year contract. I want to keep Palace up and develop Crystal Palace, along with the chairman and the owners, to try and make us an even better Premier League team.”