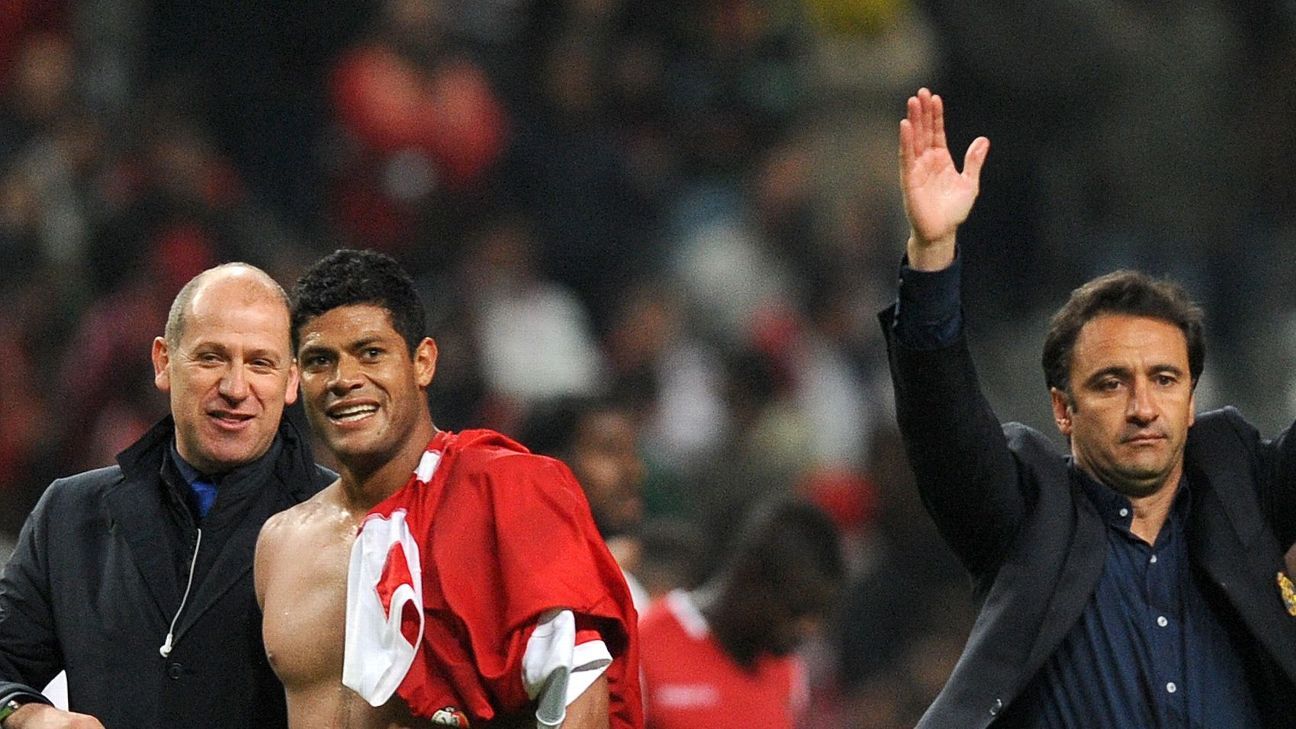 
Antero Henrique will take over as Paris Saint-Germain’s new sporting director this summer and arrives at Parc des Princes at a crucial moment for the French capital outfit.

Les Parisiens lost out to Monaco in Ligue 1 and failed to reach the UEFA Champions League quarterfinals for the first time in five attempts since the takeover by Qatar Sports Investments (QSI).

Henrique takes power at a time when a strong leader is needed to get the Qataris’ ambitious plans for ultimate continental glory back on track on the pitch.

To revive it away from the field, the Portuguese transfer guru must focus on a number of figures already at PSG to put them on the road to recovery.

Henrique needs to please Unai Emery before anybody else.

The Spaniard endured a largely forgettable debut campaign in Paris and although not totally blameless in the team’s struggles, had significant hurdles put in his way at times.

Confirmed as “200 per cent” likely to stay on as coach by chairman and CEO Nasser Al-Khelaifi, Emery’s voice must be heard above all by Henrique.

The Basque tactician clearly does not rate some of the players in his squad, while some are not good enough or are too inconsistent and others simply feel it might be time to move on.

Only Emery can decide who these players are and Henrique must then action the former Sevilla boss’ desires.

Jese Rodriguez, Salvatore Sirigu, Jean-Christophe Bahebeck, Jonathan Ikone and Youssouf Sabaly are also due back from loan spells and must be kept in mind.

Together, Henrique and Emery need to decide whether to push for permanent sales or temporary loans.

Once potential exits have been addressed, Henrique can turn his attention towards keeping the existing stars already at the club.

Marco Verratti, Marquinhos and Adrien Rabiot want PSG to show ambition before committing their bright futures to the club, while veteran midfielder Thiago Motta is keen to play on for at least another year.

Les Parisiens cannot afford to lose any of those four this summer — even Motta’s experience and positive influence remains vital.

Therefore, Henrique must convince them that their futures lie at Parc des Princes, tie them down to extended contracts and then keep any promises he makes.

PSG have a number of very talented youth academy graduates in need of regular first-team football at present.

Henrique needs to verify with Emery whether these starlets will get sufficient time in squad roles or if they will be better off elsewhere next term.

Augustin cannot afford another wasted season, while Ikone has benefited from spending the second half of the campaign on loan at Montpellier and Christopher Nkunku has made significant progress in recent months.

Elsewhere, Alec Georgen has just signed a new contract until 2020 on the understanding that he will be granted a temporary move away and Lorenzo Callegari is expected to do the same shortly.

Whether with PSG or elsewhere, these players need to be playing next term — preferably with their long-term futures still in Paris.

Once the youngsters have been dealt with, Henrique and Emery must look at each area of the pitch and decide where reinforcements are needed.

The uncertainty between Kevin Trapp and Alphonse Areola in goal needs addressing, the departing Maxwell needs replacing, the midfield will need reinforcing if the likes of Matuidi and Krychowiak move on and the squad was light in attack last season to begin with.

Only once these things have been considered should Henrique be delving into the transfer market.

Links with Borussia Dortmund’s Pierre-Emerick Aubameyang, Nice’s Jean Michael Seri, Arsenal’s Alexis Sanchez and Valencia’s Jose Luis Gaya are exciting for supporters after a disappointing campaign but they are not necessarily what Emery needs and wants.

This summer must be all about Emery.

If PSG want their project to get back on track, the 45-year-old needs to be given the tools he requires to succeed and no limitations should be placed upon him — especially after Al-Khelaifi’s vote of “200 per cent” confidence.

If Henrique can give Emery what he needs and wants instead of buying players to please and excite the fans and the owners, then perhaps PSG still have a chance of resurrecting their stagnant Champions League dreams.