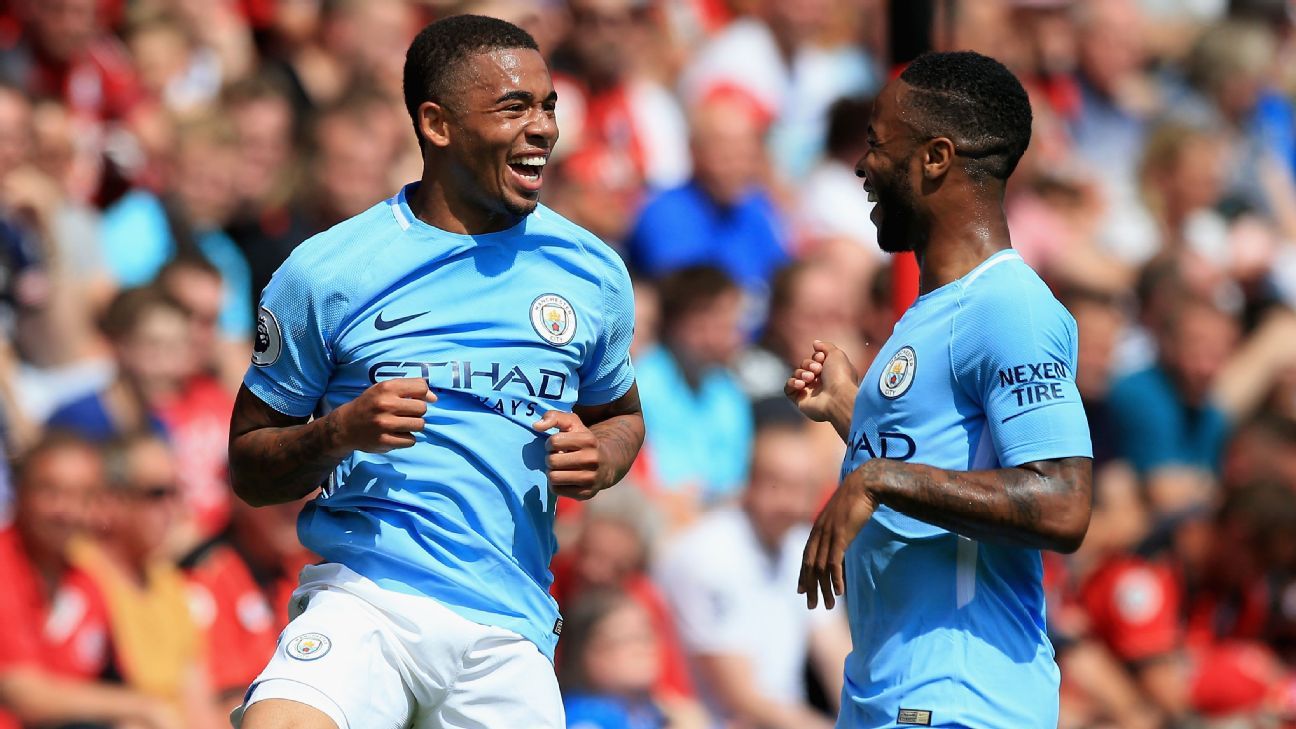 
Raheem Sterling must wonder what he has to do to avoid being the centre of attention. The Manchester City winger was heavily criticised for his performance in England’s 4-0 win over Malta on Friday, despite not being the only visiting player to have put in a poor performance in the first half, and it comes off the back of a week he’ll probably want to forget.

First, he was harshly sent off for over-celebrating in City’s last-gasp 2-1 win over Bournemouth, in circumstances where other players haven’t been shown a second yellow card in the past. Then, as the transfer window closed and his club aimed to sign Alexis Sanchez from Arsenal, he found out he was being mooted as part of the deal.

It would later turn out that the Gunners had asked and the noises about a potential swap deal came from London rather than Manchester. Pep Guardiola refused, as he was considered too valuable to let go.

The winger has had it rough ever since he made the move to City in the summer of 2015. He was bizarrely booed up and down the country, following his £44m switch, something that has been reserved for him alone. Despite most of City’s arrivals joining the club in similar circumstances, no other player is as widely demonised as the 22-year-old.

Many put it down to his poor showing at Euro 2016, but it began at away grounds long before England under-performed in France. But it was that tournament that saw him dub himself “the hated one“. Even his new manager noticed it. Again, despite not being the only below-par England player at Euro 2016, he was the focus for criticism — so much so that Guardiola called the winger to boost his morale, before the pair had even met.

Despite not featuring a great deal in City’s opening to the 2017-18 campaign, it’s clear Sterling is both important to Guardiola’s way of playing and very much still in the manager’s plans. Even if he briefly considered agreeing to Arsenal’s demands in pursuit of Sanchez, it doesn’t undermine the winger’s position at the club — it was the manager who was reluctant to agree to a swap and both teams eventually agreed a cash-only deal, only for Arsenal to get cold feet.

The arrival of Guardiola was a big plus in Sterling’s career at the Etihad, too. Under his previous manager, Manuel Pellegrini, he admitted he’d been forced into a style of play that stifled his game But given the freedom to run at defenders and switched to the right flank from the left, Sterling’s second season at the club was much improved.

He was the only player at City to hit double figures for both goals and assists last season. As part of the front three that included Leroy Sane and one of Gabriel Jesus or Sergio Aguero, he was crucial in helping his side break away with pace and in causing problems in the opposition penalty area.

Yet, perhaps because of the perception that follows him around, he often has to do more to be noticed. Fans rarely give him the credit he deserves. He’s frequently turned down for penalties and free kicks, even when blatantly fouled, carrying a reputation of being a diver despite very rarely diving.

People seem to remember the times he fails to beat his man or is indecisive in the box — City fans occasionally get frustrated by his decision-making, but that will improve as he heads towards his prime. It’s easy to forget that he’s still only 22.

The improvement Sterling has made under Guardiola has already seen him become one of the most dangerous players in the Premier League. While he may not have a wide-right position in the manager’s 3-5-2 system, he still has a large part to play in City’s title-challenge this season.

Guardiola has commented often that Sterling can play centrally — and if everything goes to plan, the manager will have something in the region of 55-60 matches this season, leaving plenty of room for formation and personnel changes.

Sterling’s ability to get on with life at City despite the attention from the outside world is admirable. If he carries on that way, he could be one of the most important players at the Etihad for many years to come.