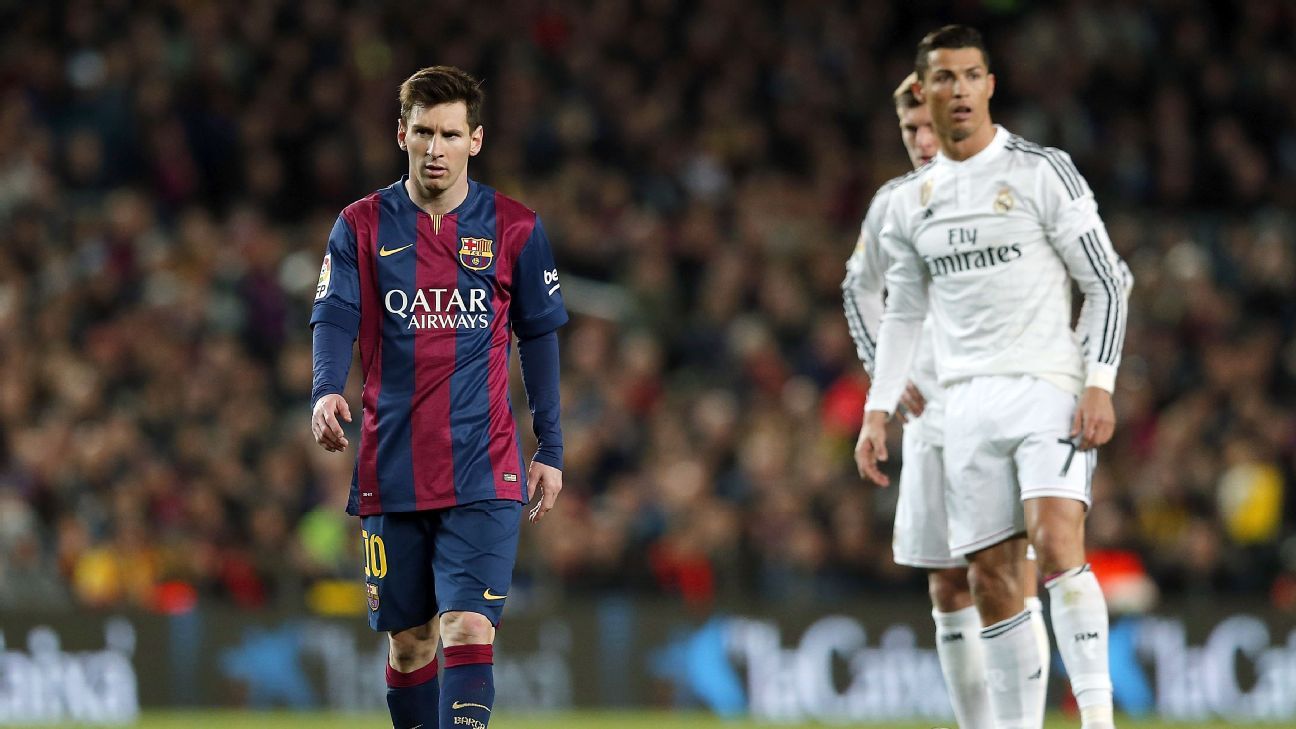 Ronaldo is due in court in Madrid on July 31 to answer charges brought by prosecutors at Spain’s “Hacienda” tax authority, who say that he used a network of offshore companies to avoid paying at least €14.7 million in tax due on “image rights” income.

Messi was found guilty of tax fraud in July 2016 in another case centred around image rights income being sent abroad. He was sentenced to 21 months in prison and fined €3.6m on top of a minimum amount of €10m his family paid in back taxes and charges to Hacienda.

Ronaldo’s camp have maintained that he is innocent of any wrongdoing, even as experts with knowledge of the case claim that unless he “regularises” his situation by paying about €50m there is a serious risk that he could actually serve jail time.

Speaking at a roundtable on taxes in football organised by the Asociacion de la Prensa Deportiva de Madrid (APDM), Senn said that the two cases were “unrelated” and that all the “noise” around high profile players “distorted the reality” that Spanish football as a whole paid over €1 billion in taxes each year.

“The Messi and Ronaldo cases distort the reality, they are just individual cases and are unrelated,” Senn said. “Despite what people think the football sector does pay taxes, and a lot of them. The current situation is an unhappy one as, due to all the media noise, it damages the image of a very important industry for Spain.”

Senn said that Spanish laws did not take into account the modern globalised world of football, compared clubs to multinationals like Apple and Google who have also run into tax problems, and said that the vast majority of the problems faced by players were simple misunderstandings.

“After taking the step of sorting out the TV rights regulations, we now should move on to tax,” he said. “We are falling behind in terms of the regulations. To give an example, around 60 percent of Real Madrid’s income comes from image rights. In 95 percent of cases the players who have been notified about irregularities in their returns for these rights had no intention of hiding anything.”

Messi’s lawyer Enrique Bacigalupo said a major issue was that interpretation of the tax laws by officials at the Hacienda authority regularly changed, leading to problems for players.

“The tax law is not clear,” Bacigalupo said. “[We need] a system where legal security comes on top of interpretation.”

Atletico Madrid director Clemente Villaverde was also on the panel and said that “legal uncertainty” lead football as a whole to be “demonised”.

“If the criteria are changing, we are generating legal uncertainty in the sector, which ends up being demonised,” Villaverde said.

Atletico owed over €200m in taxes back in 2012, and are currently repaying set sums each year under a deal with the authorities.

“Spanish football will be tax debt free by September 2020,” Villaverde claimed at the event.