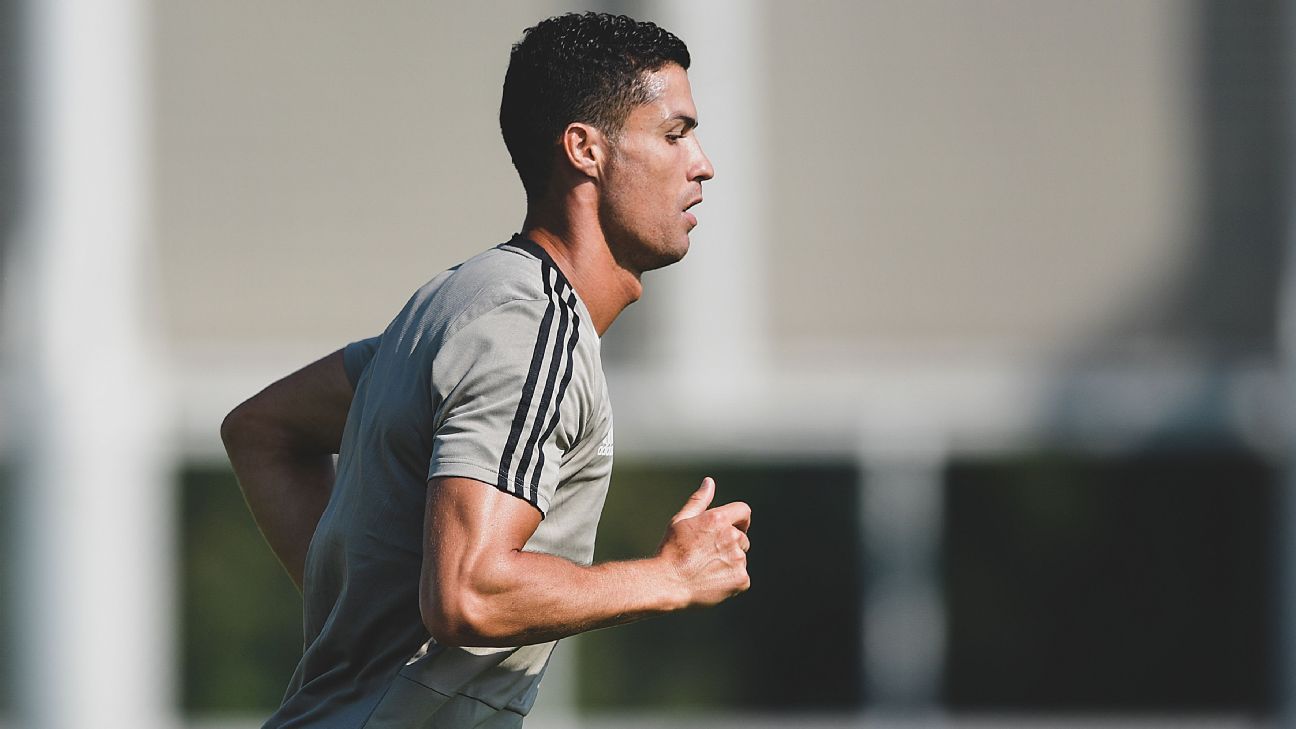 Lawyers for Cristiano Ronaldo said on Friday they would sue German magazine Der Spiegel after it published “blatantly illegal” accusations by an American woman who alleges she was raped by the Portuguese football star in 2009.

Ronaldo’s lawyer Christian Schertz said in a statement through the Juventus midfielder’s management company Gestifute that the report was “inadmissible” and that he would seek legal redress for his client from the magazine.

“[The report] violates the personal rights of our client Cristiano Ronaldo in an exceptionally serious way,” Shertz’s statement said. “This is an inadmissible reporting of suspicions in the area of privacy. It would therefore already be unlawful to reproduce this reporting.

“We have been instructed to immediately assert all existing claims under press law against [Der Spiegel], in particular compensation for moral damages in an amount corresponding to the gravity of the infringement, which is probably one of the most serious violations of personal rights in recent years.”

The magazine said the alleged rape took place in June 2009 in a hotel room in Las Vegas, according to Leslie Mark Stovall, lawyer for the complainant, Kathryn Mayorga.

Ronaldo and Mayorga then reached an out-of-court agreement, according to Stovall as reported in the magazine.

It said, according to Stovall, that she had pledged never to speak of the accusation again and Ronaldo paid her $375,000.

“[Mayorga] was sexually assaulted in June 2009 by an individual named Cristiano Ronaldo,” Stovall said in a video published online by Der Spiegel.

The German magazine had previously reported on the accusation in April 2017, with Gestifute calling that report “journalistic fiction.”

Stovall’s law firm did not immediately provide a comment to ESPN.

Reuters was not able to independently verify Mayorga’s allegations.

Stoval also told Der Spiegel that he had filed a civil complaint seeking to declare the non-disclosure agreement void.

However, a court records search by ESPN did not find whether a complaint had been filed in Nevada.

The magazine’s Deputy Editor-in-Chief, Alfred Weinzierl, told Reuters that Der Spiegel had repeatedly written to Ronaldo’s management and lawyers about the allegations before publishing its report.

“We sent written questions, to which there were no answers. Nobody sued us in connection with earlier Ronaldo reports,” he told Reuters.