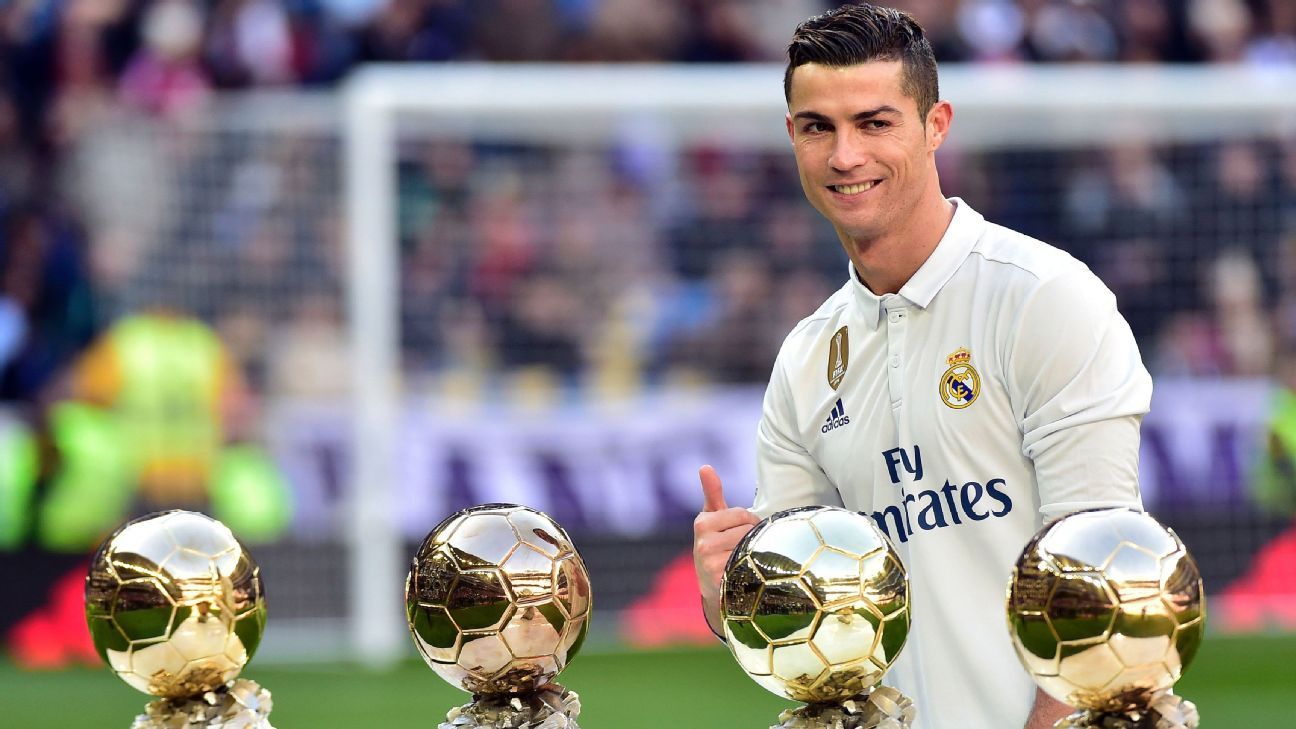 
Cristiano Ronaldo has reportedly helped raise €600,000 ($705,000) for charity by donating a replica of one of his four Ballon d’Or trophies, which was bought at auction by Israeli millionaire and philanthropist Idan Ofer.

The good deed took place during a gala hosted by the Make-A-Wish Foundation at London’s Dorchester hotel last Sunday, with Ronaldo’s agent Jorge Mendes on hand to make the presentation as per a photo in Portuguese newspaper Correio da Manha.

According to Marca the trophy donated was an ‘extra’ replica which Ronaldo specifically requested when he won the 2013 Ballon D’Or, with the ‘real’ trophy still currently on show at the Portuguese star’s personal museum on his home island of Madeira.

The footballer himself was not in attendance at the gala event in London, which was hosted by comedian and actor David Walliams, and also reportedly saw face-to-face meetings with Manchester United manager Jose Mourinho and Manchester City boss Pep Guardiola auctioned off.

Ronaldo, 32, regularly makes contributions to various charities worldwide, and in 2015 won a public vote to take an Athletes Gone Good award as the world’s most charitable athlete.