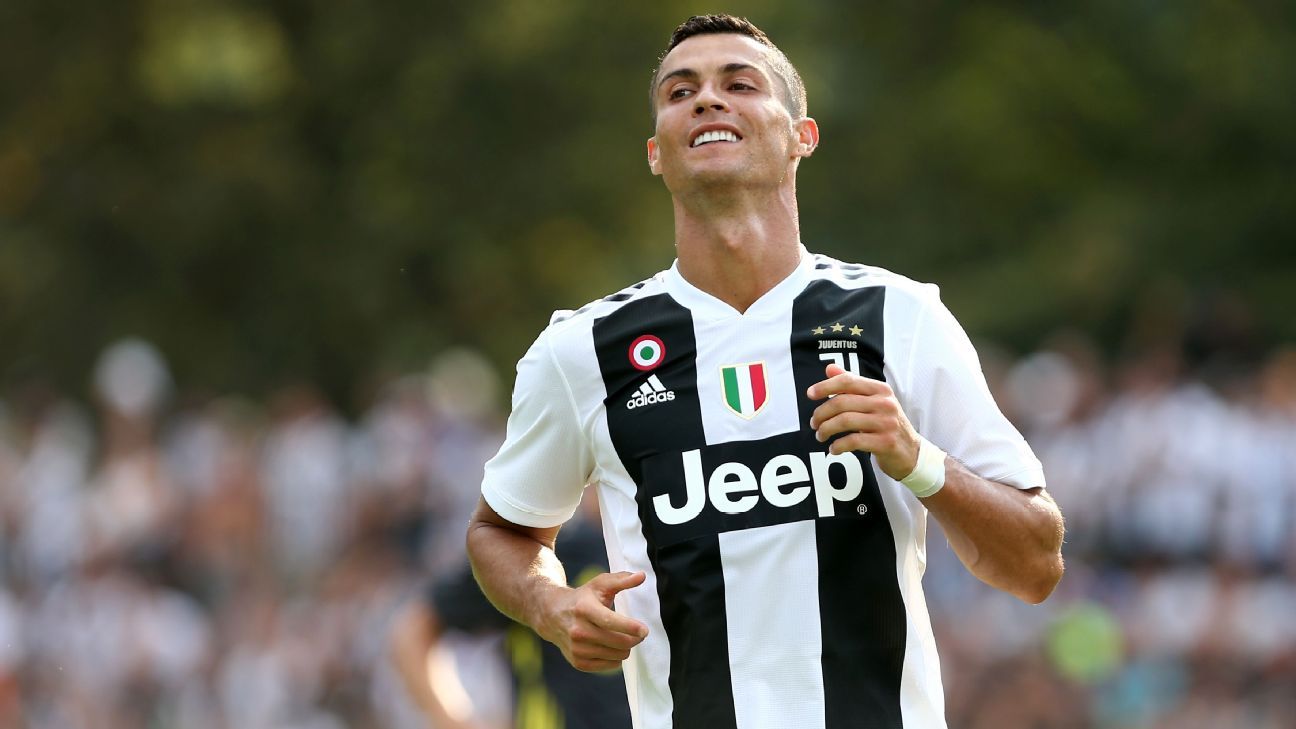 
The impatience for Serie A to start is palpable in Italy. This country has always been football crazy, but the sense of anticipation is heightened this year. For a start, last season felt like the best in a long time.

It was the most compelling of Europe’s top five leagues. More or less everybody had something to play for right until the end. The title race was alive going into May, and you didn’t know who had qualified for the Champions League or Europa League, not to mention who had stayed up until the final day. The tifosi returned to Italy’s stadiums in droves, boosting attendance figures and recreating the atmosphere that makes watching football in the bel paese such a special experience.

When it was over, withdrawal symptoms immediately kicked in, partly because Italy’s football lovers anticipated that this would be a long summer. Mediaset’s coverage of the World Cup in Russia received higher-than-expected viewing figures, but Italy’s absence from the tournament for the first time in 60 years left fans bereft of a team to be emotionally invested in.

The longing for Serie A to return only intensified once Cristiano Ronaldo signed for Juventus. That he chose the Old Lady and Italy was a huge compliment, a gesture that encouraged the optimists to think this is the most significant step yet in restoring Serie A to its former glory. The same could be said for the return of Carlo Ancelotti, who ended his nine-year tour of Europe’s blue-chip clubs and replaced Maurizio Sarri at Napoli.

Still, not everyone saw it that way. In fact, some pushed back against the notion that the league — not just Juventus — would benefit as a whole from Ronaldo’s presence. Everyone would have gotten a better deal had the transfer gone through before the domestic TV rights were sorted out. But it wasn’t to be.

La Repubblica columnist Angelo Carotenuto compared Juventus’ move for Ronaldo to Christopher Nolan’s film Interstellar: the clearest sign yet of the Bianconeri‘s intention to leave the crop plights and dust storms of Serie A behind for a new planet, where one day all of Europe’s elite teams will play in a Super League.

Until then, debate is raging in Italy’s piazzas and bars about the treatment Ronaldo will get in Serie A. How many goals will he score in a country in which there is a tradition of world-class defending and shut-down tactics? In Spain they associate the triumvirate of Ronaldo, Gareth Bale and Karim Benzema with all-star attacking play. In Italy, it’s legion-of-boom style defence featuring Leonardo Bonucci, Andrea Barzagli and Giorgio Chiellini.

While there are grains of truth in stereotypes, they don’t tell the whole story. Serie A has experienced a shift in emphasis in recent seasons. There were 2.68 goals per game in the supposedly faster, looser Premier League last season. It might surprise you to learn that in Serie A the ratio was exactly the same.

Graduates of Italy’s Coverciano coaching school aren’t rejecting tradition, but a new generation of managers is taking its cues from the legacy of Arrigo Sacchi and the times in which we live. The world has become smaller, and exposure to other leagues is greater than ever, which has helped turn the tide from the “keep it tight”, counter-attacking methods of yore to prioritising expansive, proactive, attacking football.

Antonio Cassano is probably right, rather than just plain provocative, when he says, “Ronaldo will score 40 goals.” But the likes of Gonzalo Higuain, Mauro Icardi, Edin Dzeko, Dries Mertens, Andrea Belotti and Ciro Immobile will have something to say about the bookies making the five-time Ballon d’Or favourite to top the scoring charts. It’s up to them and the teams they spearhead to rise to the challenge.

Of course, seven consecutive Scudetti give the league a one-sided appearance, and it never helps when a season ends as predicted. But the last campionato was delightfully competitive. After Liverpool, it’s fair to say that the most memorable performances in Europe last season came from Juventus and Roma, who made the Champions League semifinals for the first time in 34 years. Inter and Milan finally look to be in good hands, with wealthy backers delegating key decisions to the right people. The top six all have talented coaches. No one looks out of their depth.

Naturally, the summer transfer window has altered perceptions of some of their credentials.

Inter seem to have done the most to close the gap, luring Stefan de Vrij and Radja Nainggolan from the Eternal City, while also beating some of Europe’s biggest clubs to the signing of potential breakout star Lautaro Martinez. A lot is expected of Luciano Spalletti in his second season at San Siro. In Higuain, Milan have finally found an heir worthy of Pippo Inzaghi’s No. 9 shirt. Roma have assembled a team full of potential with a very high upside indeed. As for Napoli, it’s up to Ancelotti to stop a team that was so much greater than the sum of its parts under Sarri from regressing to the mean.

The fascination doesn’t end with the upper class. The Inzaghi brothers, Pippo and Simone, will face off against each other in the ultimate sibling rivalry when Bologna play Lazio on Boxing Day. Justin Kluivert joins the father-and-son club of which Giovanni Simeone and Federico Chiesa are already part. Which reminds us: For all the attention garnered by the signing of a 33-year-old, Serie A feels like a young league, and not just because the only foreign manager in the top flight, Udinese boss Julio Velazquez, is only 36. Fiorentina’s team should probably still be in school it’s so fresh-faced.

Encouragingly for Italy coach Roberto Mancini, talent is coming through. The under-19s finished runners-up at the Euros this summer, a year after Italy’s U20s reached the semis of the World Cup. Chiesa, Gianluigi Donnarumma, Nicolo Barella, Moise Kean and Alex Meret are the faces of a promising new generation.

Romantics will be thrilled to see Parma back just three years after going bust and having to start over in Serie D. Emanuele Calaio’s WhatsApp messages almost threw their promotion into doubt, a reminder that chaos and controversy are never far away in Serie A and act as major protagonists in the drama it generates. Chievo feared relegation amid the suspicion aroused by the vast amounts of money they have made from trading unknown youth team players in recent years. Milan were thrown out of Europe and reinstated only after the repossession of the club by the Elliott hedge fund. Teams up and down the country, most notably Bari and Vicenza, keep going bust.

The spotlight turned on Serie A by Ronaldo will illuminate the good, the bad and the ugly. It’s a weird and wonderful league. Now all that’s left to do is get the season started.