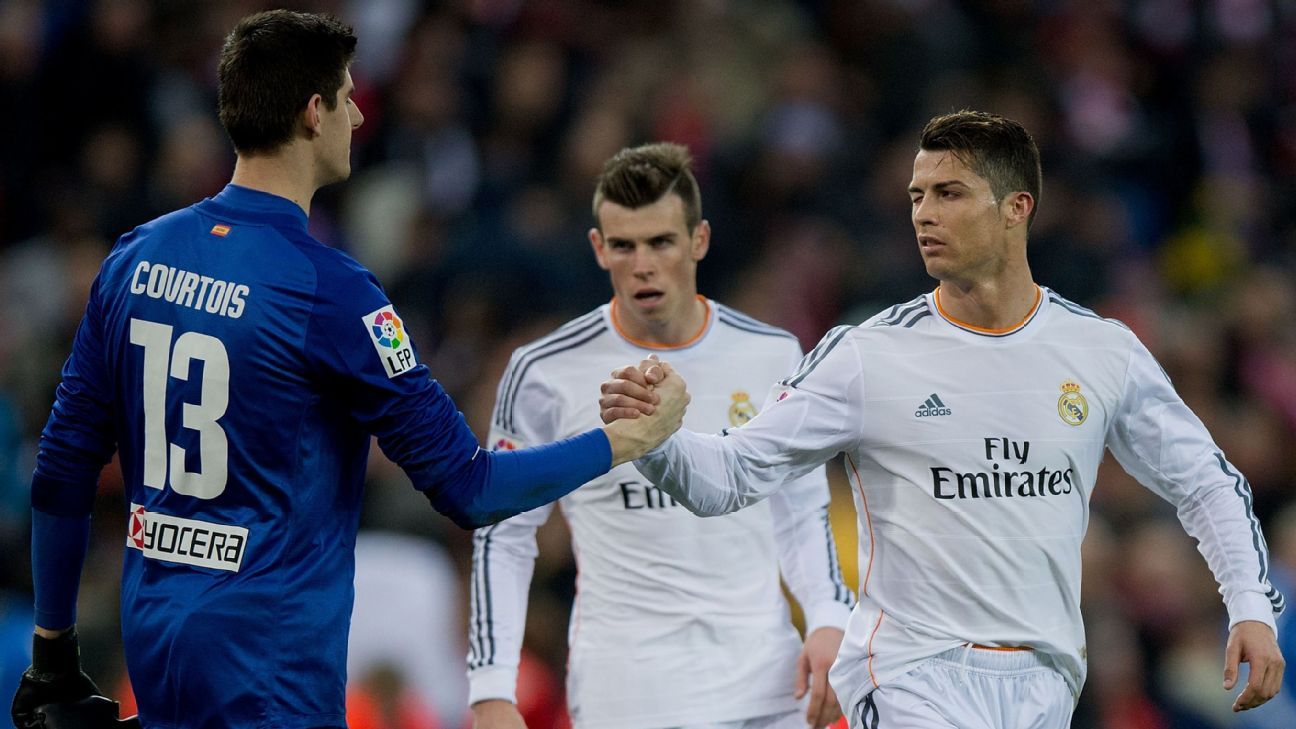 Cristiano Ronaldo has called on Real Madrid to sign a new goalkeeper next summer and has drawn up a three-man shortlist of options, Diario Gol reports.

The 32-year-old has reportedly told Madrid president Florentino Perez that the club needs a new keeper if they want to keep up their recent success and has given him a choice of three to go out and get.

The Portugal international feels Keylor Navas and Kiko Casilla do not fit the bill at the Santiago Bernabeu and wants to see a new No. 1 in place for next season.

Arsenal will cash in on Alexis Sanchez in January due to a lack of interest in Mesut Ozil, the Daily Star claims.

With both players set to be out of contract come next summer, Arsenal are looking to sell one of them in the winter transfer window so that they do not lose the pair for nothing.

Yet with Ozil attracting no firm interest currently, it is Sanchez that Arsenal will have to sell, with Manchester City and Paris Saint-Germain expected to lodge £20 million bids.

Inter Milan and Manchester United are keen on Ozil, but would prefer to sign him on a free transfer next summer rather than paying a fee in January.

Manchester City, Chelsea and Arsenal will fight it out for the signature of Barcelona youngster Abel Ruiz, according to the Daily Mirror.

The 17-year-old striker, who has been lining up for Barcelona B, has a £3m buyout clause in his contract which expires in 2019.

Ruiz wants to remain at Barca, but the trio of Premier League clubs are hoping to take advantage of fears that he may not get a chance at the Camp Nou.

Arsenal and Chelsea have both already been in touch with Ruiz’s representatives, though Barca are keen to negotiate a new deal with the Spain under-17 international.

Pogba ended up leaving Juventus for Manchester United, with Ronaldo apparently blocking a move to Madrid as he felt the midfielder’s ego could upset the dressing room.

– Liverpool will reward Ben Woodburn for his progression at Anfield with a new contract, the Liverpool Echo reports.

Woodburn, who is the club’s youngest ever scorer, is set to receive an improved deal in the coming weeks.

– Manchester United flop Memphis Depay is set for a future move to Real Madrid, according to the man himself.

“I think I’m going to Real Madrid. Yes, that’s a serious goal,” the Lyon man is quoted as saying by the Daily Mirror.

Tom is a freelance sports journalist. Follow him @Tom_Sweetman