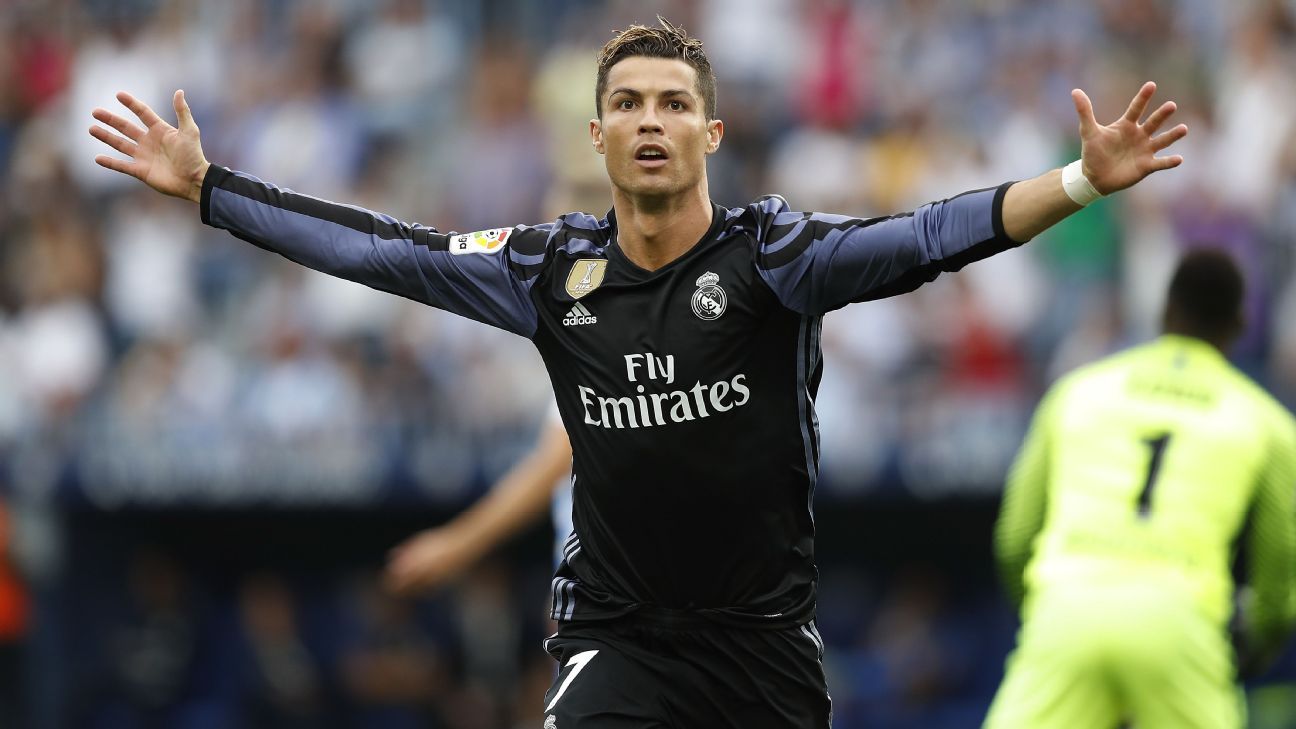 
Bayern Munich CEO Karl-Heinz Rummenigge has dismissed reports linking Cristiano Ronaldo with the Bundesliga champions as “completely unfounded,” while suggesting the rumours “must be consigned to the realms of fantasy.”

Italian publication Gazzetta dello Sport reported at the weekend that Bayern were interested in signing Ronaldo, 32, from Madrid. The move would see the Portugal international link up with his former boss Carlo Ancelotti, who coached him at Madrid between 2013 and 2015.

The speculation emerged after a source confirmed to ESPN FC that Ronaldo wants to leave Madrid to play in another country rather than deal with what he sees as “persecution” in Spain after being accused of tax evasion totalling €14.7 million.

However, Bayern have rubbished the report, labelling it as the “hoax of the day” on their official website.

Rummenigge added: “We’re used to being the subject of intense transfer speculation during transfer windows. Normally we don’t comment on rumours, but in this case, we would like to make our position on Cristiano Ronaldo absolutely clear: This rumour is completely unfounded and must be consigned to the realms of fantasy.”

Ronaldo, who is currently playing for Portugal in the Confederations Cup in Russia, scored five goals over two legs as eventual winners Madrid dumped Bayern out of the Champions League at the quarterfinal stage in April.