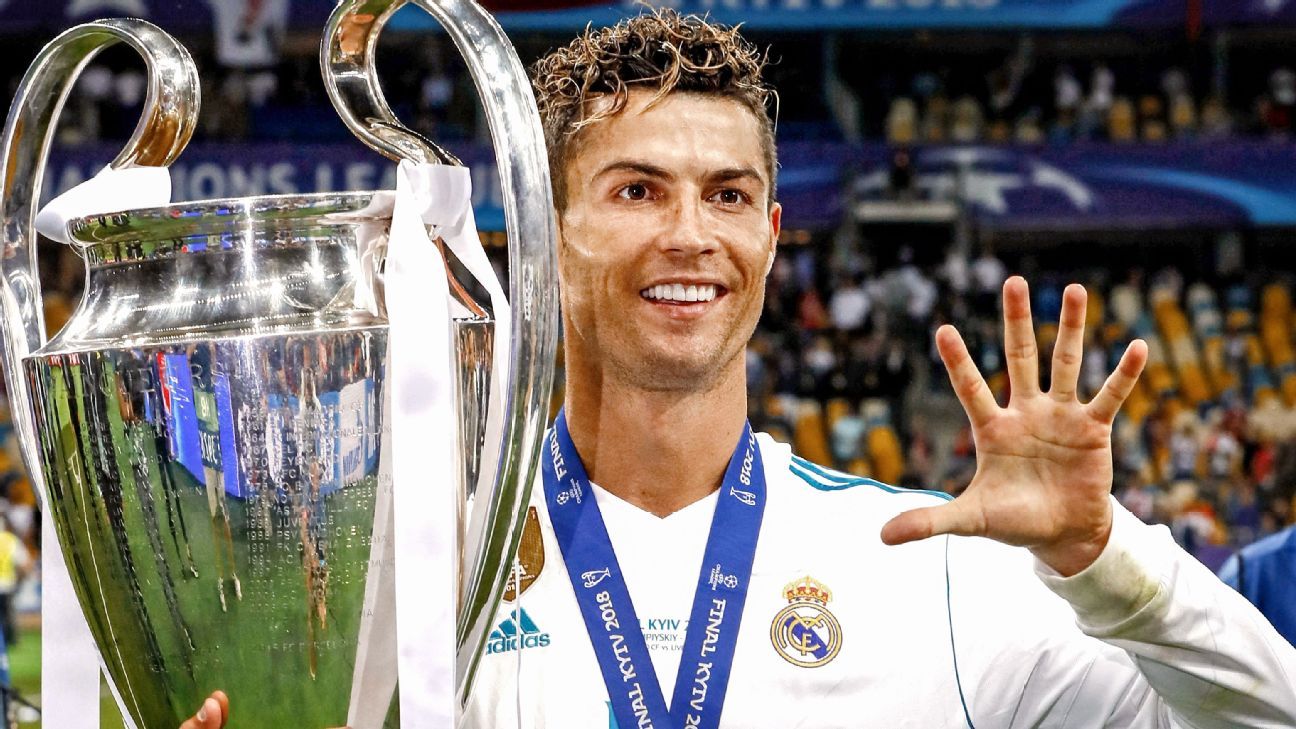 
Speculation over Cristiano Ronaldo’s potential move to Juventus has caused the Italian club’s share price to soar to the point where the team had to issue a statement about the rumors.

Juventus stock has surged as reports have grown that Ronaldo is on the brink of leaving Real Madrid in a €100 million transfer to the Serie A club. The share price jumped by 11.19 percent on Thursday and surged another 7 percent on Friday.

That forced Juventus to release a statement that it says came at the request of CONSOB, the regulatory body for the Italian Stock Exchange.

“Upon Consob’s request, following recent media coverage, Juventus Football Club S.p.A. clarifies that, during the transfer window, the Company evaluates many market opportunities and, if any agreement should be reached, a press release will be issued in compliance with the regulations,” the statement said.

Earlier Friday, the covers of sport newspapers in Italy and Spain were again covered with speculation over Ronaldo’s future.

The cover of Spanish daily Marca claimed that “CR7 has already given his word to [Juventus chairman Andrea] Agnelli,” while inside is an article that points out how warm Juve have been with him, compared to the cold shoulder shown by Madrid president Florentino Perez.

After an Italian report on Thursday claimed that Ronaldo had accepted terms of a deal with Juventus, a source close to the superstar told ESPN that nothing has yet been decided over his future, though more meetings between the clubs could move talks forward.

According to the radio show “El Larguero”, Madrid’s hierarchy want Ronaldo to come out publicly and say he wants to leave before they will sanction a deal with Juventus so fans know that the club’s record scorer has not been forced out.

Talk around the Spanish capital has also turned to a potential big send-off should Ronaldo actually end his association with Madrid this summer, with AS recalling that exactly nine years, 450 goals and 438 games have passed since 85,000 fans packed the Bernabeu to welcome him on arrival from Manchester United on July 6, 2009.

Amid growing speculation linking the five-time Champions League winner with a switch to the Bianconeri, Ronaldo’s name is one of the most commonly searched terms on Italian search engines. According to Sky Sport, many searches are being made in Apulia and Calabria in the south of Italy — two regions with significant Juve fan bases.

Ronaldo fever has reached Juventus fans near Turin, where a local ice cream maker has started to sell Ronaldo gelatos. The “Bottega del Goloso” in the village of Vinovo, which has been home to Juventus’ training centre up until the coming season — when the first team will move into a new centre adjacent to the Allianz Stadium — has launched the “CR7 Cup” ice cream in anticipation of the Portuguese forward’s arrival at Juventus.

It was created “in the hope, shared by all Juventus fans, that the deal really does come through,” said the shop’s owner to Sky Sport Italia. “We picked black and white as an homage to Juventus, but then decided also to add some colour with the fruit on the plate.”

Not everyone has been as excited, however, with Fiat employees grumbling about a report that said the car company could help pay Ronaldo’s salary when the firm’s employees have “not had a pay rise in 10 years.”

Selene Scarsi contributed to this report.