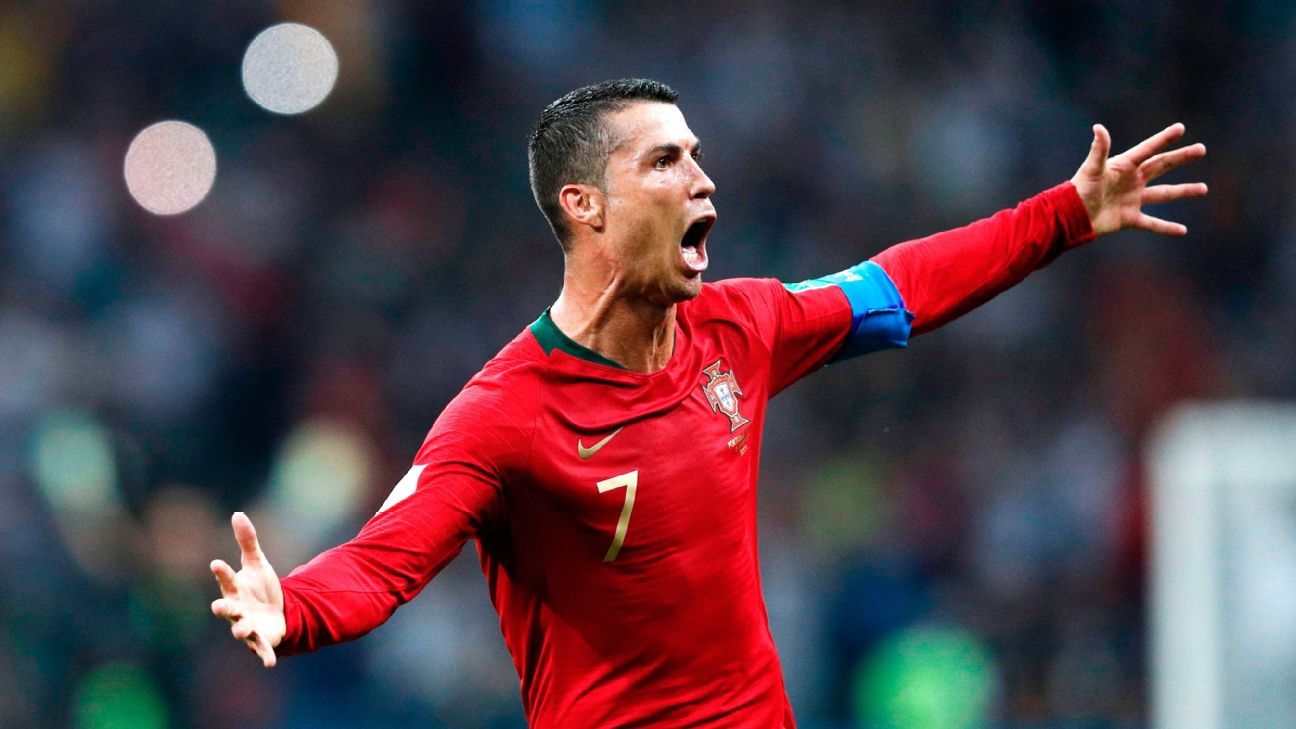 
Cristiano Ronaldo’s astonishing career reached new highs on Wednesday with his goal against Morocco at the World Cup.

Ronaldo’s early opener made it 85 goals for Portugal, making him the top scoring European in the history of football.

Here’s a look at the other records the Real Madrid legend has and remember — he’s only 25 goals behind Ali Daei (109) as the top scoring footballer ever in internationals.

Only player to score in three UEFA Champions League finals

Only player to score in 11 straight UEFA Champions League games

Most European Championships tournaments scored in: 4

Only player to score three goals in multiple European Championships

Most European Championships goals including qualifying: 29

Gerard Pique’s injury could signal end of Barcelona era
Barcelona zero in on Dutch prodigy Melayro Bogarde
How COVID affects Thanksgiving for USMNT’s Europe-based stars like Adams, Steffen and Wright
How to get married and play in a semifinal on the same day!
Barcelona’s Pique, Roberto face lengthy spells on sidelines as injury crisis worsens