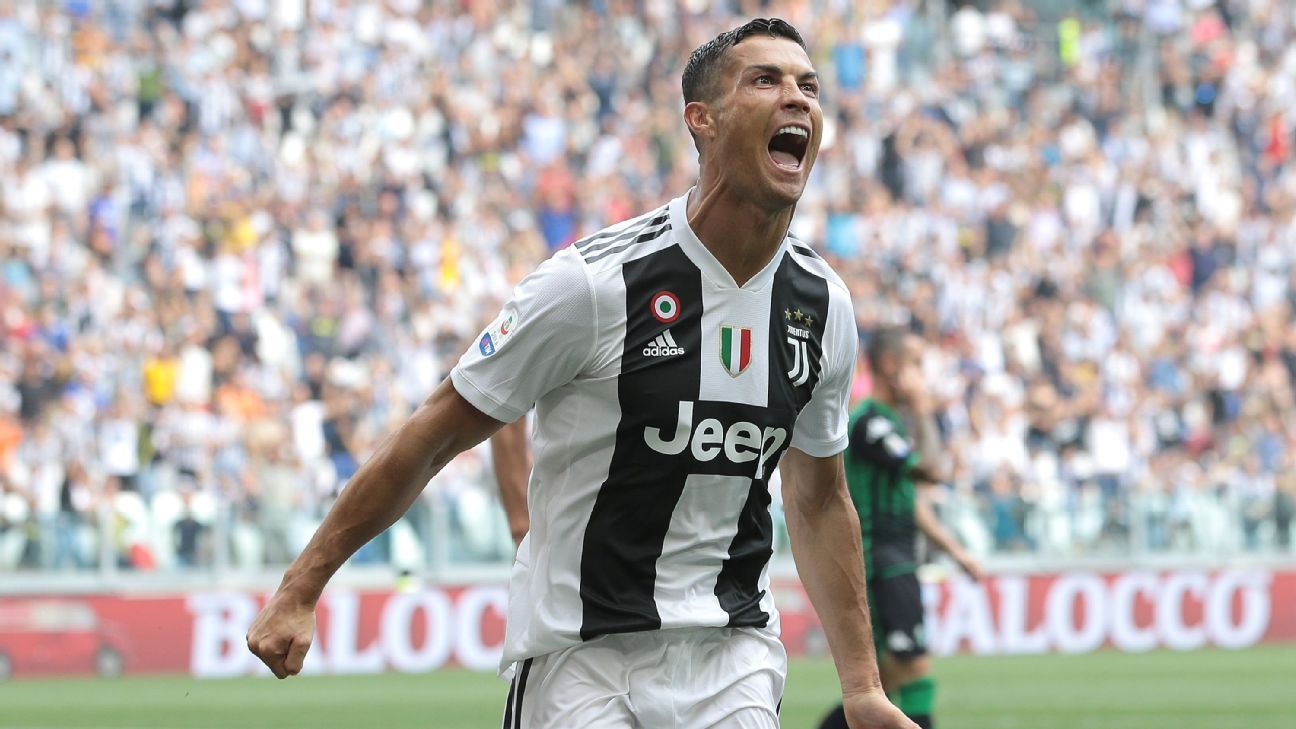 
Barcelona president Josep Bartomeu has said the departure of Cristiano Ronaldo from Real Madrid is “negative” for La Liga and has backed Juventus to become an even bigger challenger in the Champions League following the signing.

Ronaldo joined the Bianconeri from Real Madrid, a year after Neymar left Barca for Paris Saint-Germain. Without such marquee players, Bartomeu said Spanish football is poorer whereas Italian football stands set to gain.

“[Juventus president] Andrea Agnelli has pulled off a fantastic deal,” he told La Gazzetta dello Sport. “I’m sorry that La Liga has lost a star, the second in two years after Neymar.

“It’s negative for our football, and I’m not interested in the fact Real could be weaker because we want the best football to be played here. That’s the only way you can compete with the Premier League — the richest.

“Ronaldo doesn’t only improve Juve, but the whole of Italian football, and as far as the Champions League goes, I agree with [Lionel] Messi that Juve, with Ronaldo, are an even stronger candidate to win it.”

Bartomeu also called on FIFA to change the rules regarding transfers following complaints of illegal tapping up over the summer, insisting many big teams make contact with a player before signing him.

“When somebody complains, first of all they should consider whether they may have done the same on certain occasions,” Bartomeu said. “I don’t think that PSG never had any contact with Neymar before they paid his release clause. How do you get away from this hypocrisy?

“It’s up to FIFA to change the rules. In Spain, we have the disadvantage of these release clauses. Clubs know what the price of the player is and so they talk to them. FIFA must intervene.”

Meanwhile, Bartomeu added that he is hopeful Video Assistant Referees will be used in the Champions League, amid reports of talks regarding the introduction of the technology.

“We’ve always been in favour of it and the fans will see fairer results and referees will be helped,” he said. “But UEFA haven’t introduced it in the Champions League and that has disappointed me.”