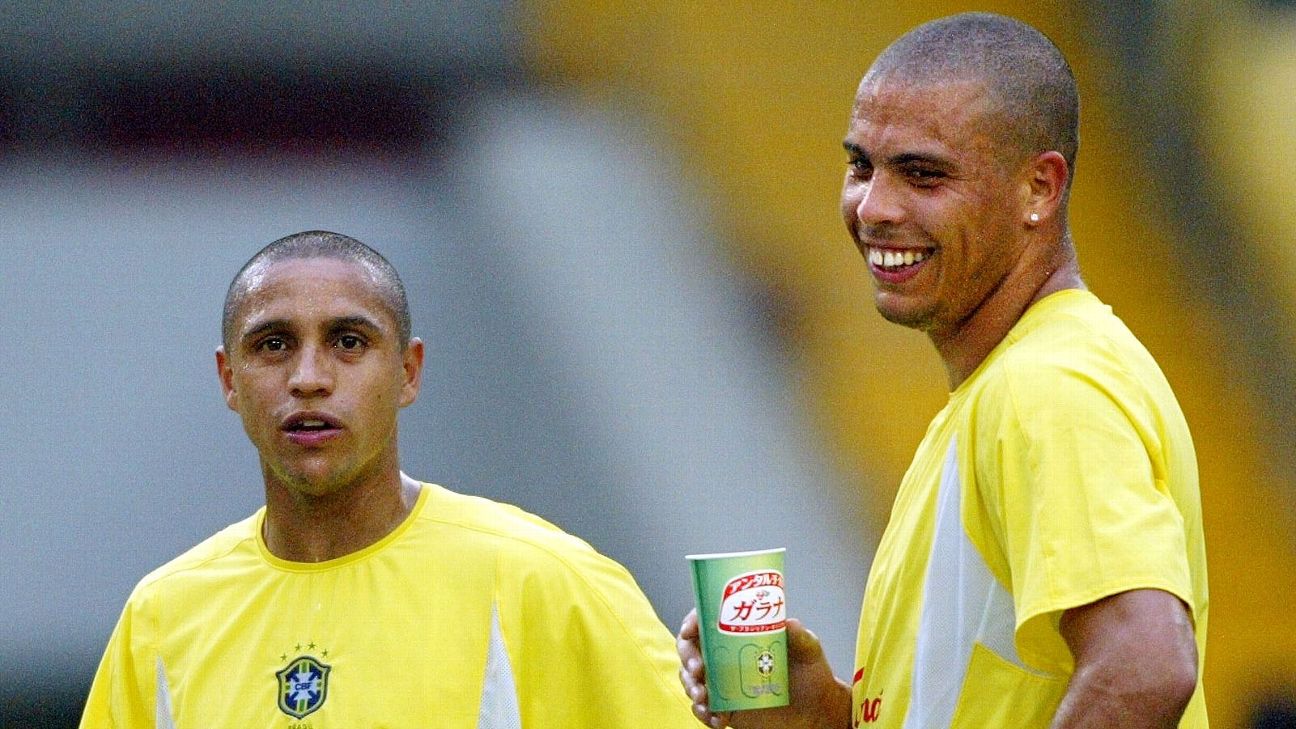 
Roberto Carlos has said former Real Madrid and Brazil teammate Ronaldo  is the best player of all-time — ranking him above Cristiano Ronaldo, Lionel Messi and Neymar.

Cristiano and Messi have won 11 Ballon d’Or awards between them and are considered by many to be the greatest players ever, but not in Roberto Carlos’ eyes.

“He [Ronaldo] was the best,” the former left-back told Goal. “There will never be another Ronaldo ‘Fenomeno.’

“Not Neymar, Cristiano or Messi, Ronaldo is unique. He’s the best. I think in our generation it was harder to score goals. It was more physical back then and attackers were less protected. But Ronaldo could do everything.”

The two Brazilians spent five years together at Real Madrid during the ‘Galactico’ era from 2002 to 2007.

Their coach in that final, title-winning 2006-07 season, Fabio Capello, agrees that Ronaldo was a unique, if problematic figure.

“The biggest talent I coached is Ronaldo,” Capello told Sky Sport Italia. “And at the same time, it was him who caused me most problems in the dressing room.

“He held parties, anything. Once, [Ruud] Van Nistelrooy said to me ‘Boss, the dressing room smells of alcohol.’ Then when Ronaldo left [in January 2007] we started winning. But if you’re talking about talent, he was the best, without doubt.”

Capello stressed that he and Ronaldo — who is now president and majority shareholder at La Liga club Real Valladolid — enjoy “a good relationship.”

On Wednesday, Van Nistelrooy denied making those comments to Capello with a post on Twitter where he claimed, “from day one the dressing room displayed total professionalism.”

La Liga clubs are back in group training sessions this week, with the league targeting a June 12 restart.

Roberto Carlos, who is Director of Institutional Relations at Real Madrid, believes Eden Hazard — who is training with his teammates after recovering from an ankle operation in March — will prove he’s the best of the current generation.

“I still think [Cristiano Ronaldo and Messi] have another three years at the very top, but Neymar, Mbappe and Hazard will take over,” he said. “Hazard, in a short time, will prove he is No. 1 in the world.”

Recently, Edilson, another member of Brazil’s 2002 World Cup-winning squad, said he felt he, too, was better than Ronaldo, Messi and Neymar.