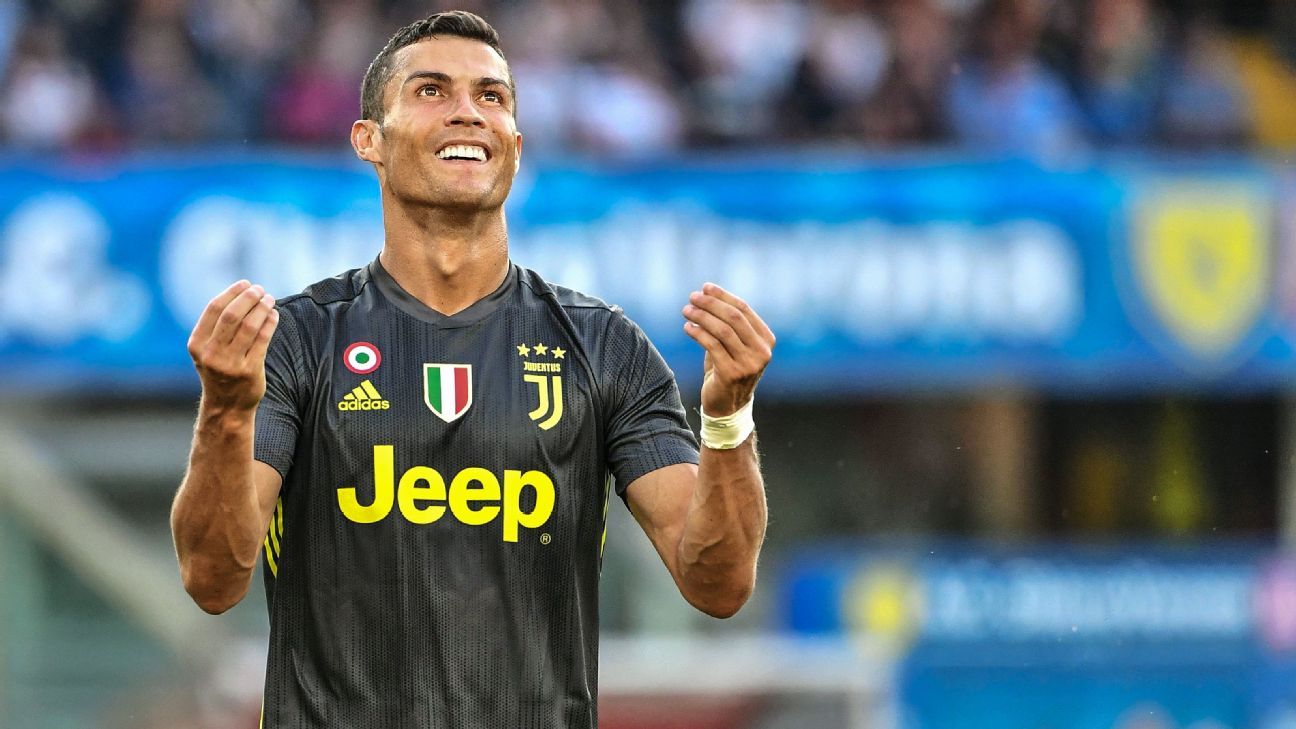 
Ernesto Valverde has said that Cristiano Ronaldo’s move to Juventus could be a turning point in his rivalry with Lionel Messi.

Barcelona and Real Madrid’s encounters were taken up a notch following Ronaldo’s move to the Bernabeu in 2009, and Ronaldo and Messi have won every Ballon d’Or for the last decade.

Real Madrid are yet to make a big-money signing to fill the gap left by Ronaldo, but Valverde is still expectant to see if they try to replace him before the window shuts on Aug. 31 and is interested in seeing how they cope without him.

“Ronaldo’s departure would seem to have ended the competition between Leo Messi and Cristiano Ronaldo because people rarely mention one without mentioning the other,” Valverde told Barca Magazine.

“A lot of people are interested, me too, to see how it will affect Real Madrid’s football and what they might do in the transfer market, and also knowing that Ronaldo is at another club and what that might mean for La Liga and the Champions League too.”

Meanwhile, Valverde has welcomed four new players to his squad this summer in the form of Malcom, Clement Lenglet, Arthur and Arturo Vidal.

The Barcelona boss won La Liga and the Copa del Rey in his first season at Camp Nou but is hoping to do better in the Champions League after their quarterfinal defeat to Roma last season.

“I’d like to keep the same team spirit that we had last season. It’s not always easy to do that throughout a whole season, especially in a team like ours that always plays to attack,” Valverde said. “Opponents generally haven’t stopped us playing in matches and that’s essential if you want to maintain your consistency and end up as champions. I think we have to keep that.

“We made a huge effort to always stick together, both in attack and defence. We had a horrible day against Roma and we have to be careful in those one-off situations. In competitions like those, the Champions League or the World Cup, it can all come down to a single mistake on a single day. You have to be especially focused.

“There was a year when Barca won everything and another when the team won five out of six possible trophies, so the club always wants to win the lot. But you can’t always win the lot, it’s very difficult.

“The best way to do that is by being the best from the first day to the last, but that only guarantees you the league. Because a Champions League or a World Cup can be lost in a bad ten minutes.”

Barcelona have also lost a big player this summer with Andres Iniesta moving to Japanese side Vissel Kobe.

Valverde has been encouraged to turn his attention to the academy to replace the former club’s captain with 19-year-old Riqui Puig impressing during preseason.

“Barca always has to look to its academy,” Valverde said. “A lot of people say we should simply take youth players, put them in the first team and everything will work out.

“But it’s not always that simple. Because there are implicit demands and a lot of competition for places in the first team. However, it’s something that should be encouraged because players from the academy have things that outsiders don’t have.

“It all depends on them more than anyone else, although it might also depend on whether or not the coach gives them another chance. I hope young players can come through from the youth system and go out and steal the show, score loads of goals and stop our opponents scoring, because that’s what guarantees that the club and the team have an identity.

“There are good players in Barça B, with a lot of ambition, and I’m very excited about what I see.”