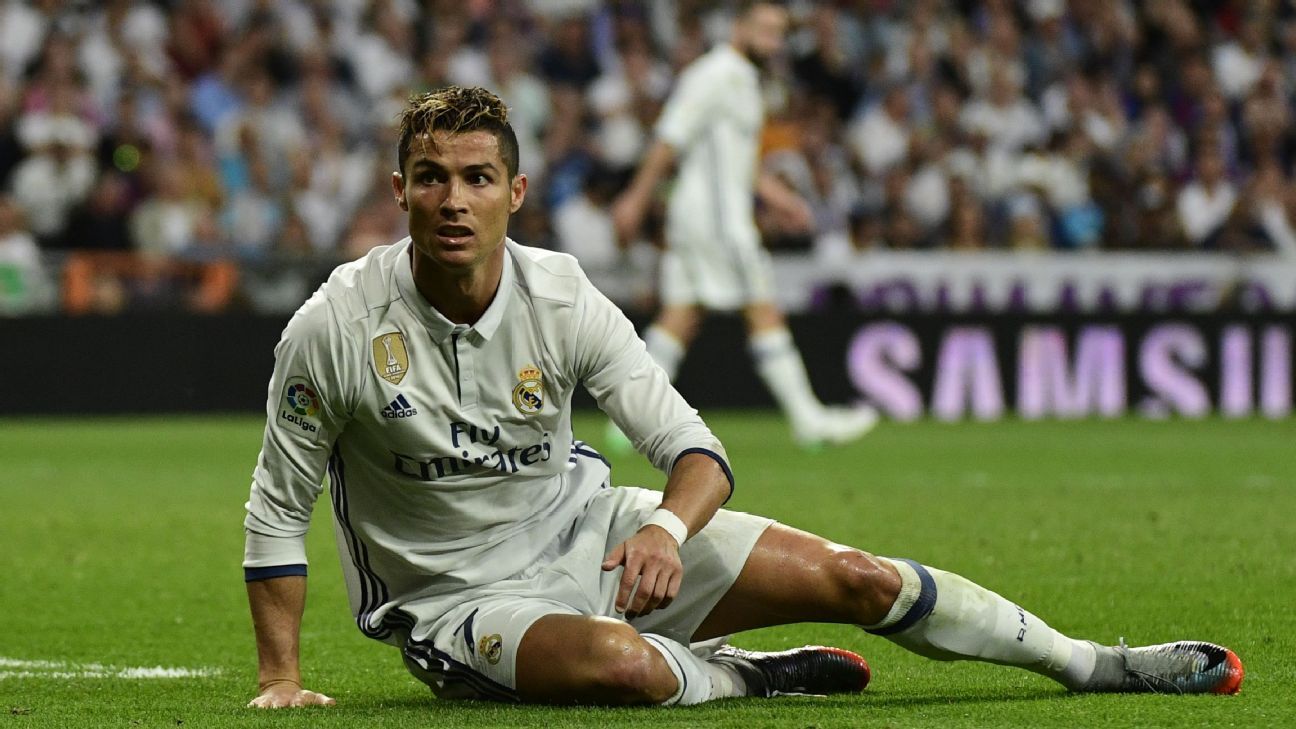 
Real Madrid forward Cristiano Ronaldo has been called to appear in court on July 31 to testify in a case in which he is accused of evading taxes, according to multiple reports in Spain.

A Spanish state prosecutor last week accused Ronaldo of failing to pay €14.7 million on image rights earned between 2011 and 2014, saying he used a shell company in the Virgin Islands to “create a screen in order to hide his total income.”

Ronaldo’s agency Gestifute released a statement after the accusations were made saying “it is clear that the player did not try to evade taxes” and there was “no offshore structure for evading taxes.”

Madrid also voiced their support for Ronaldo, saying he had their “full confidence,” a point which president Florentino Perez reiterated on Monday.

“[I have] complete confidence [that he is innocent], he has always wanted to fulfil his fiscal commitments,” Perez told Onda Cero.

“There must be some sort of confusion which will be clarified. What I have been told is that he has the same structure [in Spain] that he had in England — and there was no problem there.”

As a result of the accusations and the way he has been treated by both Spanish authorities and the media, the Portugal captain wants to depart Madrid and Spain this summer, a source has told ESPN FC.

On Ronaldo’s desire to leave, Perez added: “Not I nor anyone at Madrid is contemplating that Cristiano could leave the club. He is not a business — he forms part of this club’s history. He’s at the level of [Madrid legend Alfredo] Di Stefano.”

Currently in Russia at the Confederations Cup with Portugal, Ronaldo has limited himself to saying that he has a “clear conscience” and he is “always” innocent, but he has not spoken since it was revealed he wants to leave Madrid.

If Portugal reach the final of the Confederations Cup, Ronaldo would not begin his summer break until July 3.

However, that would still give him four weeks before he is cited to appear in court.