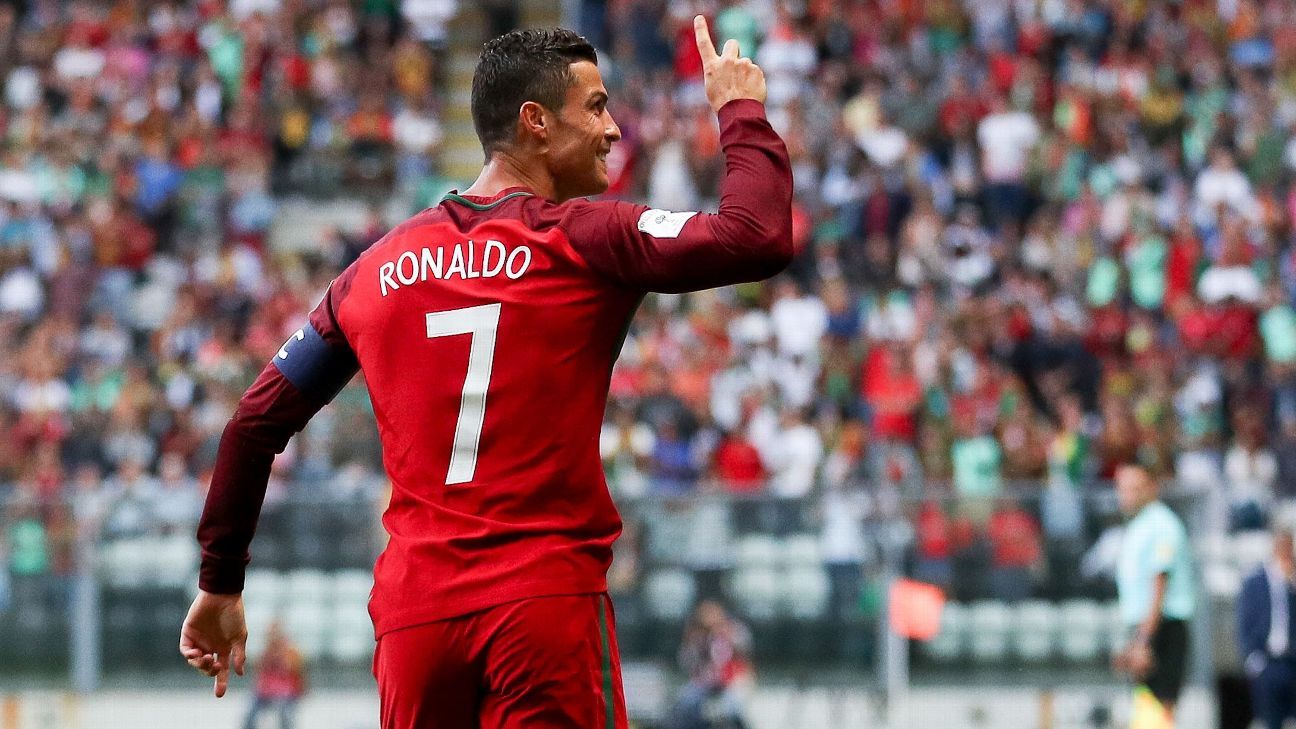 
On Thursday, Cristiano Ronaldo scored the 48th hat trick of his career, in this case playing for Portugal against Faroe Islands in World Cup qualifying. It was just another instance of his hunger; the Portuguese striker does not really mind who’s in front of him. Be it Bayern Munich, Atletico Madrid or the Faroe Islands, he keeps going at the same intensity, something that looked unsustainable a few years ago, but that now makes many wonder when will it end.

The benefits of Ronaldo’s legendary work ethic and care with his body have become more tangible now, at age 32. His discipline, boosted by Zinedine Zidane’s rotation policy, has brought us a new version of himself as a pure striker, a merciless finisher, festering as the team keeps feeding him.

He’s no longer wasting energy in long runs dribbling at defenders, but in one-on-ones or one-touch strikes. His efforts are more focused, better directed and thanks to his dedication during his whole career, his body is still ready to get him that extra momentum to beat the defender and finish in style.

There are plenty of examples that show how phenomenal careers could have been even better had the player taken care of his body more judiciously during his youth.

Brazilians Ronaldo and Ronaldinho could have played longer and at a higher level than they did, but it’s hard to devote your energy to the game when you become a millionaire in your mid-20s, with fame and daily opportunities to get distracted from your job. Less than a month ago, Ronaldinho said: “If any team wanted me without the training, it would still be possible to play,” a statement that shows how far the incredibly talented Brazilian is from Real Madrid’s Ronaldo in terms of understanding the impact of your physical shape in your durability and ability to help your team.

Regardless of the number of seasons that Ronaldo has left at the top level, an easily forgotten effect of his dedication is its impact on his teammates. When the best player in your team trains the hardest, it becomes extremely difficult for the rest of the squad not to follow his example. And in a team that has rejuvenated remarkably in the last couple of summers, Ronaldo’s self-discipline is another huge asset for the upcoming generation, with Marco Asensio leading the way.

Ronaldo mentioned the 21-year-old Marcos Asensio when asked about new players that could at some point take his place. And the importance of having a good reference in the dressing room has several precedents.

When Emilio Butragueno joined the squad with his Vulture Squad, he trained and played with durable, professional players such as Carlos Santillana (17 seasons, 680 matches played and 305 goals scored in the top flight), who was a major influence for the young striker. And Butragueno, after 11 seasons and more than 450 matches played, had a few things to teach young Raul when he was promoted to the side in 1994. Of course, Raul broke all records of longevity and games played, becoming another icon of professionalism in the club.

The importance of Ronaldo’s example in a squad as young as the one that Real Madrid have configured can’t be understated. If youngsters with the talent of Asensio, Lucas Vazquez, Mateo Kovacic, Casemiro or Marcos Llorente follow Ronaldo’s steps in terms of dedication, the future of this squad and their consistency over the next decade is guaranteed.

On Saturday evening, the most refreshing player of that generation will make his debut with the Spanish national team. Assuming Asensio blooms as fantastically as it seems likely and Ronaldo maintains his freshness for a few more seasons, the pair would have a chance that none of the supposed heirs in the past had: a calm, long transition in which the older can teach the younger all he knows while they both win titles.