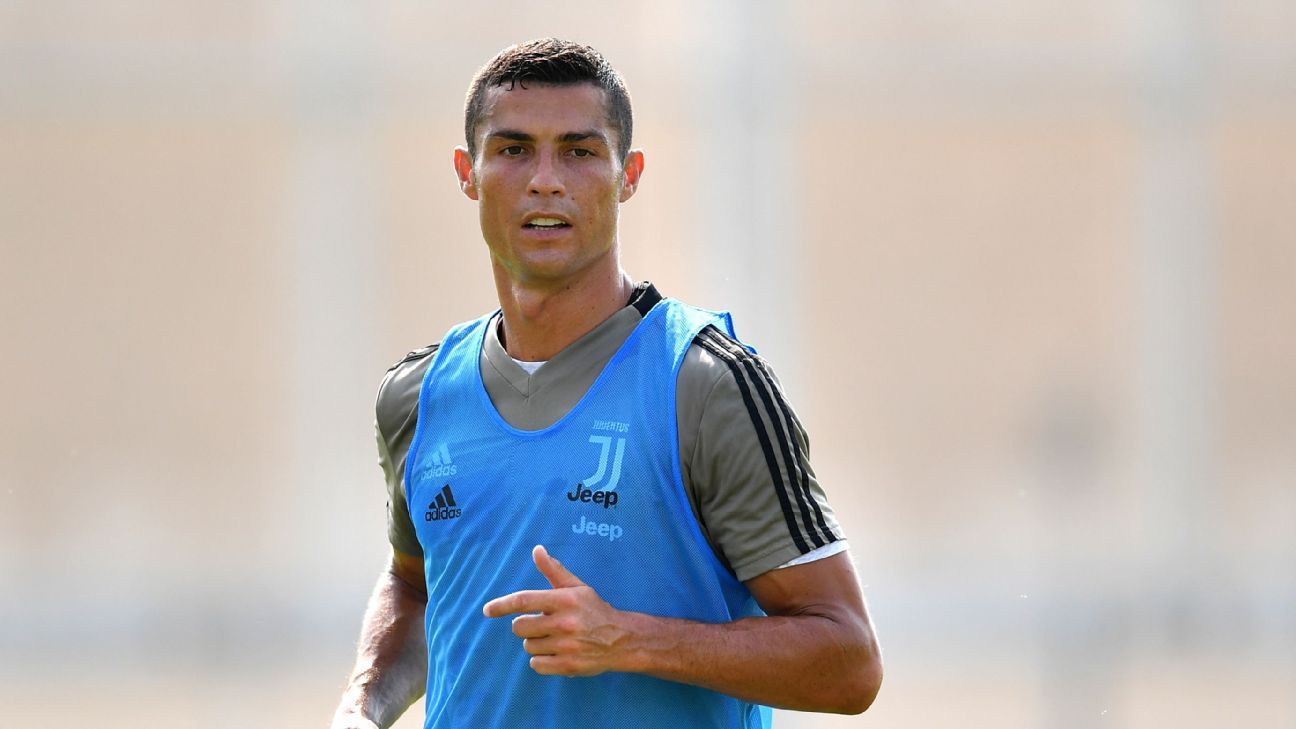 
Former Inter Milan and Brazil forward Ronaldo believes Juventus’ signing of Cristiano Ronaldo could lead Italian football back to the level it reached when he was still playing.

Ronaldo, 41, lifted the UEFA Cup with Inter in 1998, a year after he won the first of two Ballons d’Or. He spent five injury-hit seasons with the club, scoring 49 goals in 68 games before moving to Real Madrid.

His spell in Italy coincided with a golden era for Serie A, which was regarded as one of the leading leagues in world football, attracting fellow Ballon d’Or winners such as Zinedine Zidane, Pavel Nedved and Andriy Shevchenko — and he believes another such era could be around the corner, with Juventus’ coup in signing the Portugal captain just the beginning.

“The arrival of Cristiano Ronaldo in Italy is a great thing because Italian football has not recently been going through a good moment and this signing could relaunch it,” he told Sky Sport Italia. “It needs to bounce back from a difficult situation and I hope the spectacle returns.”

Ronaldo’s arrival could soon be followed by that of another Ballon d’Or candidate, with reports intensifying that Inter will sign Luka Modric.

Inter are keen to close the gap to Juve and, in such, are planning a big-name signing to aid them in their return to the Champions League.

“It’s a strange transfer window — let’s see what happens,” Ronaldo said. “I hope that this season, Inter achieve the goals they have set.

“In terms of Modric, on the other hand, I don’t know if there really are negotiations underway between the two clubs. The market closes in a few weeks so let’s wait and see. All the top clubs are strengthening and Inter are up there.”