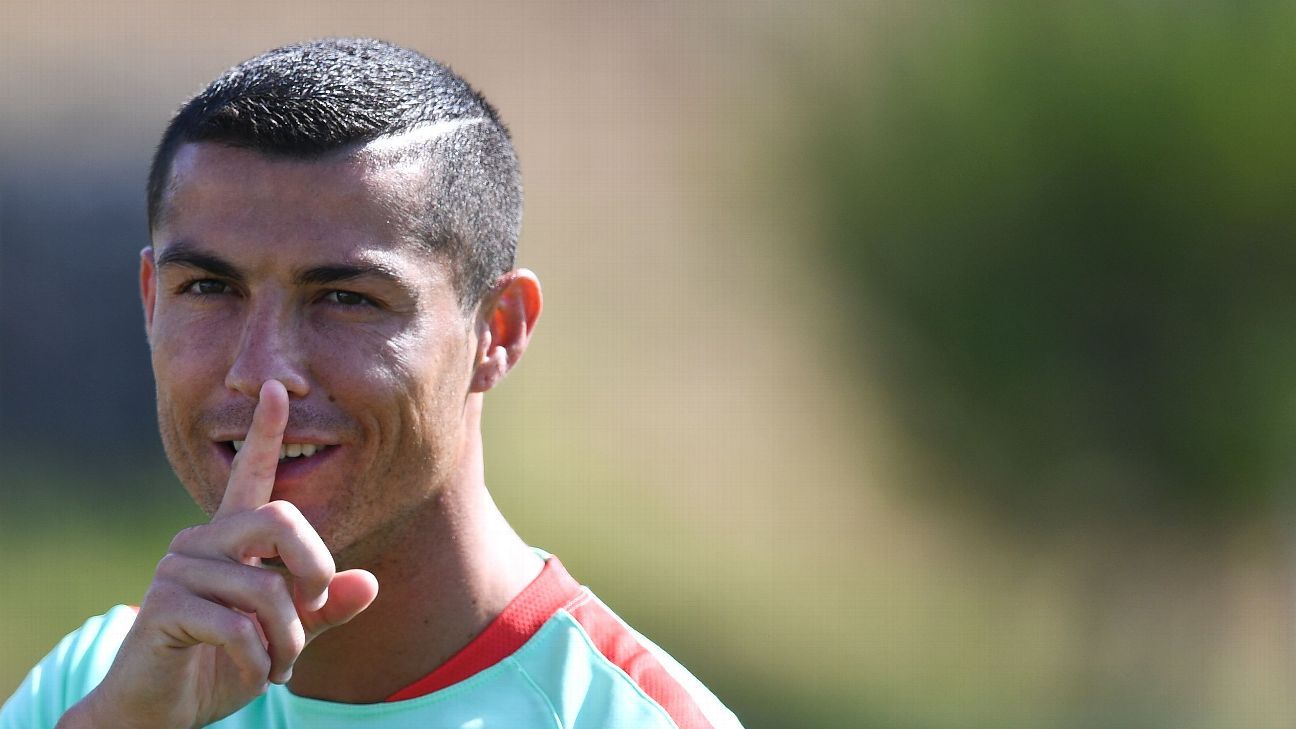 
Cristiano Ronaldo has arrived on international duty “ready to shut many of the mouths” of his critics, according to his Portugal teammate Andre Silva.

Real Madrid star Ronaldo has complained regularly this summer of feeling “persecuted,” letting it be known that he wanted to leave Spain after he was accused of a €14.7 million tax fraud, and then reacting angrily when he was banned for five games for pushing the referee after being sent off in the Super Cup.

Although suspended for Sunday’s 2-2 La Liga draw at home to Valencia, Ronaldo was at the Bernabeu as Zinedine Zidane’s side received the 2016-17 La Liga trophy before heading off for international duty.

The 32-year-old is eligible to play for Portugal in the World Cup 2018 qualifiers at home against Faroe Islands on Thursday and in Hungary next Sunday, and Silva says their talisman is ready to get to work.

“Football is no bed of roses,” Silva said of Ronaldo’s recent troubles at a news conference. “There are many injustices. I am sure that he is relaxed and ready to shut many of the mouths which spoke badly of him. He is here to do good work.”

The additional four-game ban Ronaldo received for pushing referee Ricardo De Burgos Bengoetxea at the Camp Nou on Aug. 13 was the shortest possible under Spanish federation rules, but Madrid still appealed the punishment as far as Spain’s special sports court, to no avail.

Legal experts with knowledge of Ronaldo’s tax problems say the case against him is so serious that he could conceivably face jail time. However, his legal representatives have maintained that it is all just a misunderstanding, and the player himself has likened those who look into his affairs to “insects.”

Like Ronaldo, emerging star Silva, a €38 million summer signing for AC Milan, is represented by Portuguese super-agent Jorge Mendes, whose company Gestifute has also been investigated by the Spanish tax authority, and who is expected back in court in Madrid to give evidence in the Ronaldo case in the coming weeks.

Portugal are currently three points behind leaders Switzerland in their qualification group for Russia 2018, with Oct. 10th’s final game between the two sides likely to decide automatic qualification for the finals.