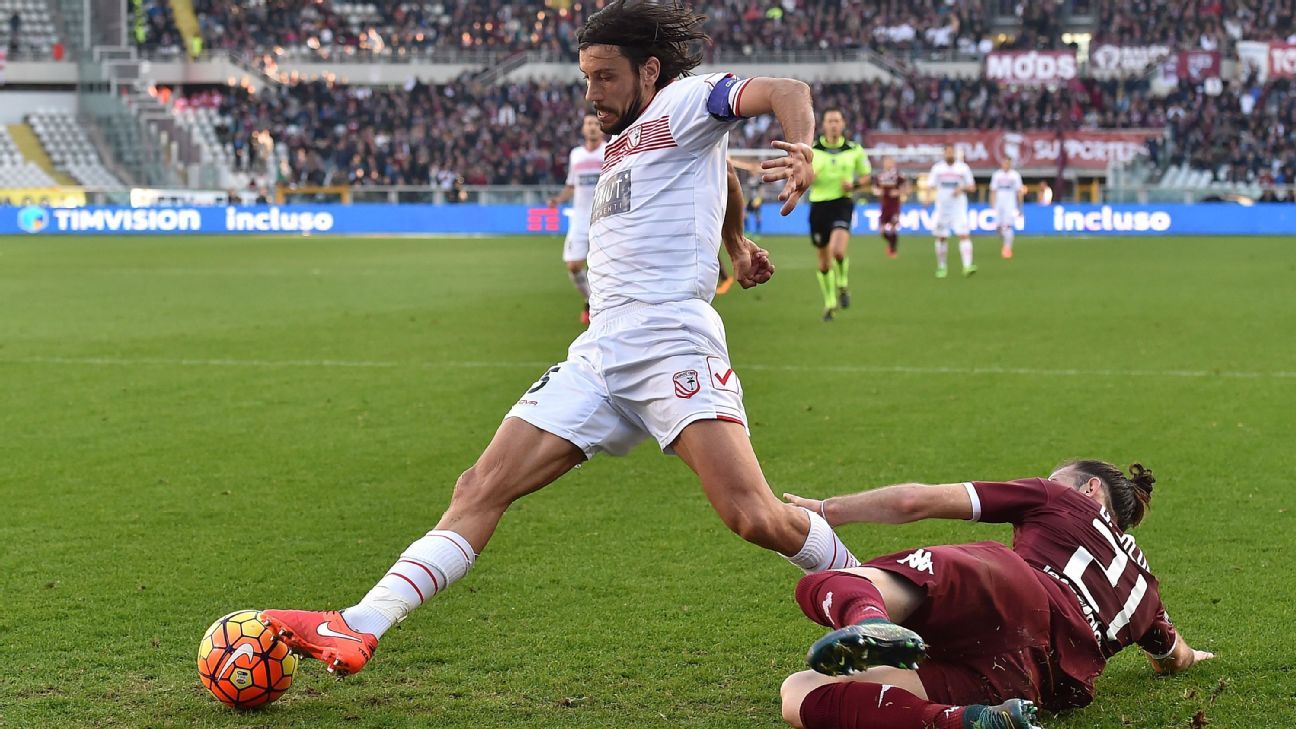 
Italian World Cup winner Cristian Zaccardo says he has received over a thousand offers after he sought a new job on LinkedIn.

The 35-year-old has just terminated his contract with Italian Serie B side Vicenza and decided to use the career networking platform to find a new club.

“I cancelled the contract that tied me to Vicenza until June 2018,” Zaccardo wrote ahead of a list of his achievements. “I’m currently a free soccer player. I’m still good physically. I could play two more years at high levels. Who will take me to make a deal? Serious professional soccer player and strong!!!”

Zaccardo, who won the World Cup with Italy in 2006 and was also crowned Bundesliga champion with Wolfsburg in 2009, has been ridiculed for the post, but he insists it has been a success.

“I’ve received over a thousand [replies] — I expected fewer,” he told Gazzetta dello Sport. “They came from Greece, Portugal, the Spanish second division, from Brazil, Argentina and all the way to Australia, plus there were a few joke ones from amateur clubs where they promise me they’ll give me plenty to drink after each win.

“It was just a nice provocation, but I was telling the truth — I really have terminated my contract with Vicenza. I am fit and I am ready for a new club. I made this announcement above all for the foreign market because everybody already knows me in Italy.

“I would even play for free, with bonuses, depending on the individual and team objectives. I have played 381 times in Serie A and I want to make it to 400.”

Zaccardo made 25 appearances for Vicenza in Serie B last season, having spent the previous season with Carpi in Serie A, playing 27 times. In the previous two-and-a-half seasons, he played just 15 times for AC Milan.