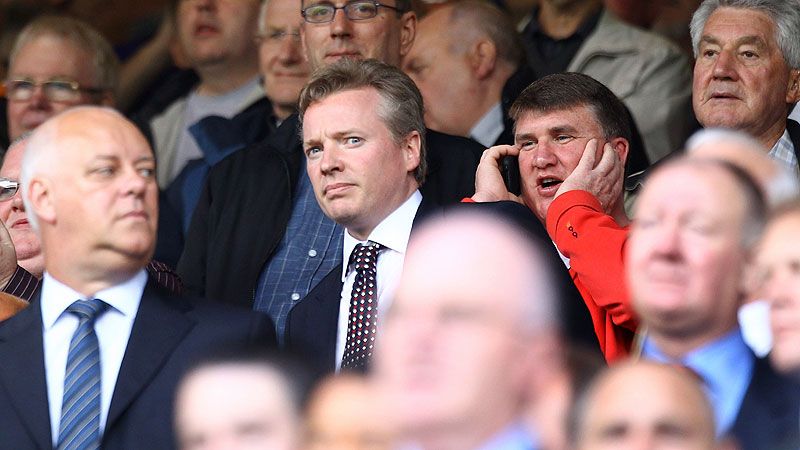 
Former Rangers owner Craig Whyte has been cleared of a fraudulent takeover of the club.

The jury returned a not guilty majority verdict after a six-week trial at the High Court in Glasgow.

Whyte was accused of acquiring Rangers by fraud in May 2011. He denied the charge, and another under the Companies Act.

The Crown alleged the 46-year-old pretended to then-owner Sir David Murray that funds were “immediately available” on an “unconditional basis” to make all required payments for a controlling and majority stake in the Glasgow club.

Advocate Depute Alex Prentice QC told the court Whyte did not have authority over the funds used in the takeover and “induced” the Murray Group to sell, but defence QC Donald Findlay described the accused as “the fall guy” in the case.

After two hours of deliberations, the jury found Whyte not guilty on both charges.

Judge Lady Stacey told Whyte: “You have been acquitted and are free to leave the dock.”

He thanked the judge and jury before leaving the courtroom, where a small group of people were watching on from the public gallery.

During the trial, the court was told the sale of Rangers was eventually made to Whyte for £1, but came with obligations to pay an £18 million bank debt, a £2.8m “small tax case” bill, £1.7m for stadium repairs, £5m for players and £5m in working capital.

The trial heard that Whyte arranged a £24m loan from financial firm Ticketus against three years of future season ticket sales before he took control of Rangers.

Findlay said his client had met the conditions of the sale by paying the debt and investing in the club.

He blamed Murray’s advisers, saying they “let him down very badly” in the deal and did not ask where the takeover money was coming from.

Summing up the defence case, Findlay said: “They were not interested in where the money came from and we know this absolutely categorically.”

A small group booed as Whyte left the court.

Questioned by reporters as he walked to a car, he said: “I’m just delighted with the outcome.”