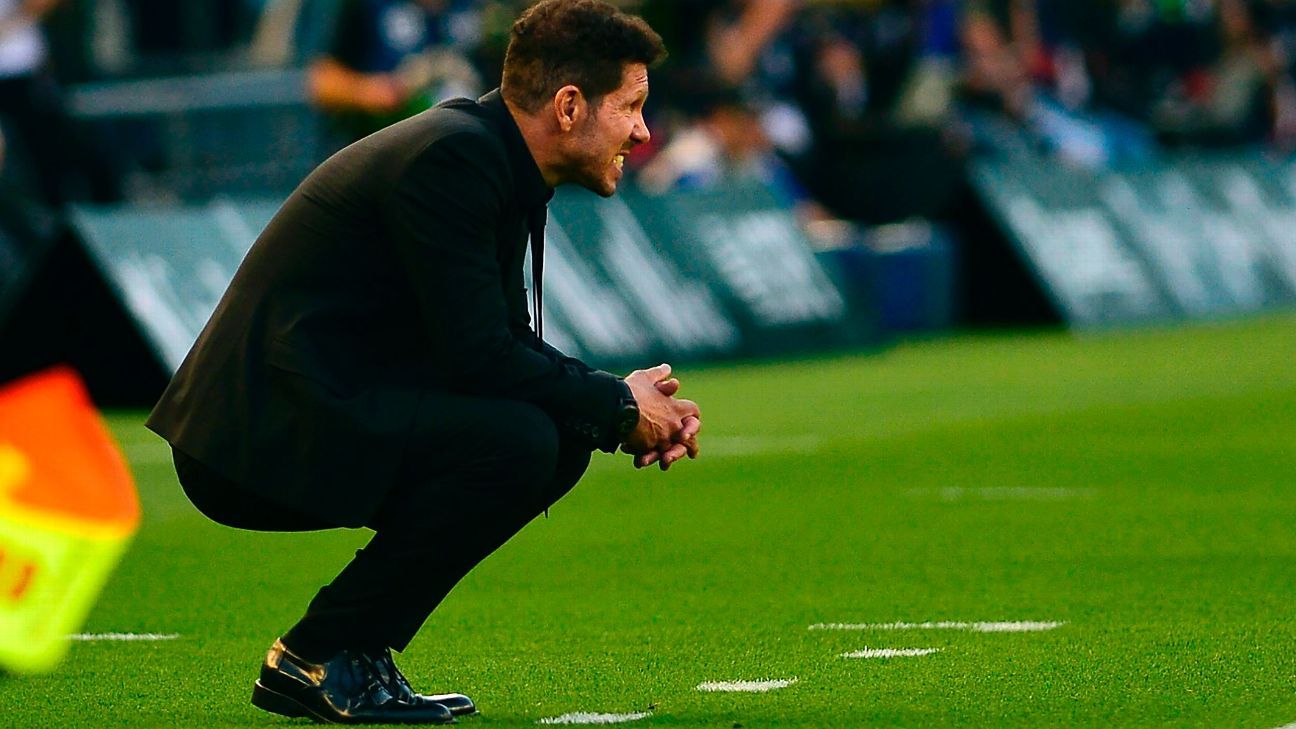 
Atletico Madrid director Clemente Villaverde has claimed the Court of Arbitration for Sport (CAS) “discriminated” against the club when it rejected their appeal against a FIFA transfer ban.

Villaverde hit out after Atleti saw their ban upheld after Real Madrid had theirs partially lifted last year.

Last January, both Atletico and Real were banned from all transfers after FIFA found they had broken rules on the international movment of players under the age of 16.

Madrid had their punishment reduced in December, meaning they can register new players this summer.

However, a three-judge tribunal ruled that Atletico’s case was different and they must serve the ban in full, as Barcelona did in a similar case in 2015.

They are unable to register any new players until January, meaning that although they can make signings in the summer they cannot play them until the second half of next season.

Villaverde told El Larguero: “There are some circumstances which are the same, others are not.

“They applied the same measure to us as Barcelona, but not as Real Madrid — there was discrimination in the treatment.

“They told Madrid it was not obligatory to register under-12s, but for us and Barcelona it was.”

Villaverde claimed the court had shown Atletico “a lack of respect,” adding: “We had agreed that they would communicate the decision to us before the end of May.

“But we have been working for quite a while on the different scenarios possible. Obviously we are going to keep working on strengthening the team in the positions we feel are needed.”

However, the ruling means potential signings including that of Lyon striker Alexandre Lacazette are unlikely to happen and could raise further questions about the future of Antoine Griezmann.

However, Griezmann tweeted: “Now more than ever #Atleti” after the decision.

Villaverde presented the club’s case to the tribunal in early April along with academy chief Emilio Gutierrez and German lawyer Christian Keidel.

At the time, Keidel said he would use the same argument that had succeeded in Real Madrid’s appeal — that the Spanish FA did not explain adequately to FIFA that the youngsters involved were exempt from the rules.

However, reports said Atletico had 65 “serious breaches” of the youth transfer regulations, whereas Barcelona had six and Real Madrid eight.