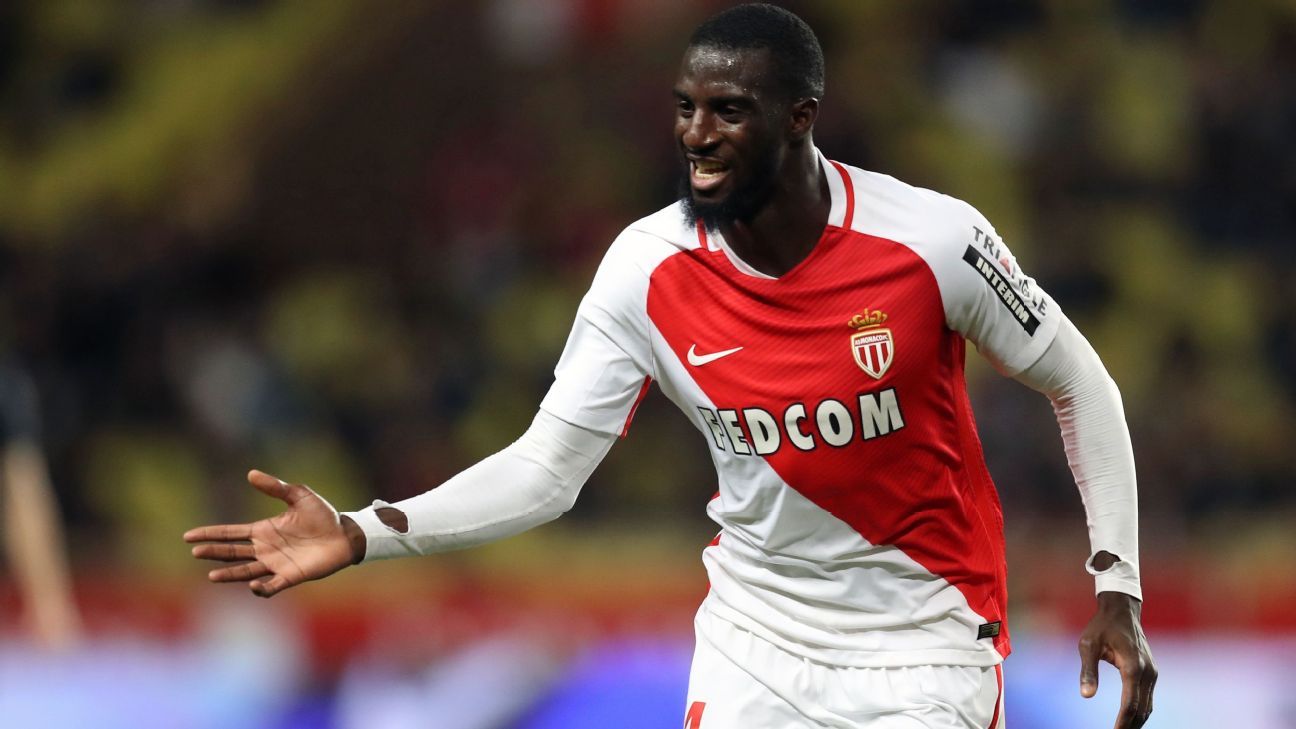 
Last October, Chelsea announced a new 15-year kit deal with Nike reported to be worth a British record £60 million a year.

The design of the new home shirt, which will be officially launched on Saturday and leaked several weeks ago, has been warmly received by Blues supporters who were nervous that the American sportswear giant might get too creative with their colour palette in a bid to make a bold statement.

The final result is as close as possible to the revered plain blue shirt famously worn by the legendary kings of the King’s Road team that graced Stamford Bridge in the late ’60s and early ’70s. In this modern day-and-age of ubiquitous sponsorship logos and revamped club crests, Nike are to be applauded for their endeavours.

Nike could well be onto a winner with their first attempt at a Chelsea kit, but what would really create a wow factor on launch day is a photo parade with at least one marquee signing looking resplendent in the new shirt.

It has to be more than just a coincidence that Saturday also marks the first day of the summer transfer window, and with little more than 24 hours to go, the big question is will the Blues board have completed any major acquisitions?

Certainly, after weeks of torpor and growing frustration among the fans and, if some reports are to be believed, manager Antonio Conte, about the lack of activity on the transfer front, Chelsea could be set for burst of frenetic activity.

Prodigious Monaco defensive midfielder Tiemoue Bakayoko is the player most likely to make the deadline for the new kit expo. He’s been strongly linked with a move to the Bridge for months and it’s been reported that the 22-year-old has already agreed personal terms and completed a medical ahead of a £35m move to SW6.

The completion of the deal to bring France international Bakayoko to the Bridge is likely to mean that Nemanja Matic is unlikely to be seen in any photographs wearing the new Chelsea kit. Former Blues boss Jose Mourinho is reported to be keen to take Matic to Old Trafford with a fee of £40m being touted for the 28-year old midfielder.

Chelsea continue to be strongly linked with Alex Sandro of Juventus. At £61m, Sandro would become the costliest defender in world football, but that matters little to the Blues who haven’t been shy of late when comes to spending money on left-backs. Since Ashley Cole departed in 2014 owner Roman Abramovich has bankrolled the signings of Filipe Luis (£16m from Atletico Madrid), Baba Rahman (£21.7m from Augsburg) and Marcos Alonso (£23m from Fiorentina).

Of the trio, only Alonso has made the grade at the Bridge, the Spaniard making a telling contribution in helping Chelsea win the Premier League title in his debut season. Despite this fact, the 26-year-old’s place in Conte’s preferred starting XI would be immediately under threat should Sandro make the move.

The truth is, Conte has a more pressing priority than the left side of defence and that is addressing the problem he faces created by want-away striker Diego Costa. With no resolution in sight when it comes to moving the Brazil-born Spain international, and the much-touted apparent world-record bid to re-sign Romelu Lukaku from Everton yet to materialise into anything significant, it will be interesting to see if Costa is pictured in Chelsea’s new kit. Lukaku would certainly fit the bill when it comes to making a statement for Nike, but if the deal happens, it doesn’t look like being done anytime soon.

Centre-back Virgil van Dijk of Southampton is another player who has been linked with Chelsea following Liverpool’s hastily abandoned plans to take him to Anfield. The Reds’ transfer plans fell through when it transpired they had made an illegal approach for Van Dijk, leaving the Blues in pole position to sign the Dutch international, however Saints supremo Les Reed has recently stated that key players will not be sold this summer.

The £60m fee being talked about for Van Dijk would have certainly put him in marquee signing territory, and with the latest reports suggesting that his countryman and fellow centre-back Nathan Ake is set to leave Chelsea for Bournemouth in a £20m deal, it remains to be seen if Reed’s resolve will be further tested by a Blues offer he would find difficult to refuse.

As things stand, it seems that Nike’s executives are going to have to wait for the type of marketing bonanza that a major Chelsea signing would represent. That said, anything can happen, and usually does, when it comes to headline-grabbing transfers at Stamford Bridge. The next couple of days will be interesting, indeed.