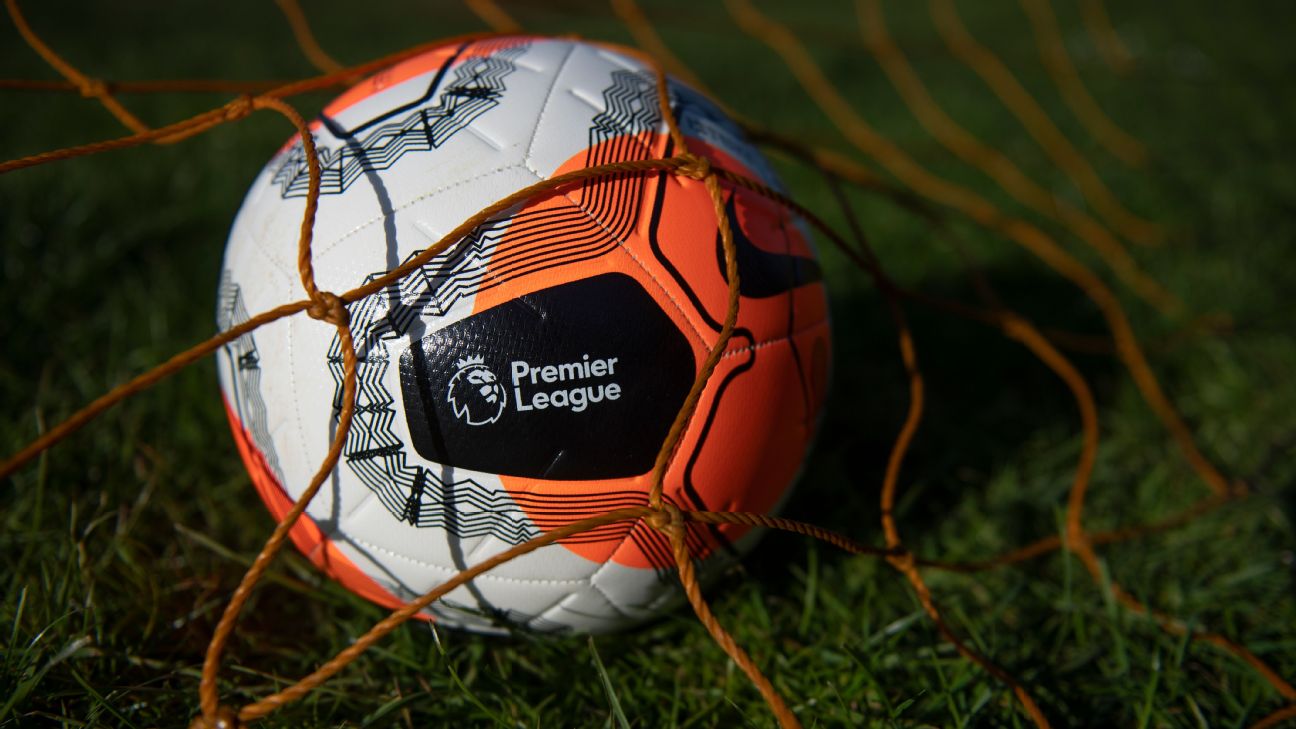 
The Premier League is increasingly likely to miss their original June 12 target for resuming matches with the clubs expected to push for a Friday date later in the month to restart the season, sources have told ESPN.

A series of meetings will take place this week to determine the timeframe for a return to competitive action as the League steps up plans with the introduction of contact training.

The government published their guidelines for elite sport on Monday morning with talks set to continue over how football can move to “Phase Two” of their training plan while remaining compliant with social distancing measures.

“Close contact training is required to replicate match formations and conditions, so that the sport-specific demands can be placed on the body, mind and senses,” explained a statement on the government’s official website.

“Close contact training develops the sport-specific fitness which is an essential element for player safety and a reduced risk of injury during competition. It is anticipated that engaging in this type of training would start with smaller ‘clusters’ of two-three athletes and eventually progress to larger groups of four-12 athletes, and ultimately full team training, without social distancing possible at all times.”

Talks will continue in the next 48 hours in conjunction as a “risk assessment and mitigation plan” for contact training is finalised with a vote set to take place at a short Premier League shareholders’ meeting on Wednesday.

Several players have so far refused to take part in small-sided, non-contact group training including Chelsea midfielder N’Golo Kante and Watford striker Troy Deeney. The coronavirus pandemic continues to show signs of subsiding in England but no player will be put under pressure to return, especially if contact training begins as early as this week.

Government advice also states that “all athletes and staff should also be clear on their route to “opt out” of the Stage Two training environment at any time without any resulting discrimination not associated with the potential natural competitive impact resulting from any loss of training time.”

A longer Premier League shareholders’ meeting is scheduled for Thursday, at which wider issues will be discussed including a specific restart date and the precise calendar for completing the remaining 92 fixtures.

The government is also due to review lockdown measures this week and any unexpected change would inform the league’s discussions. But with primary schools set to reopen alongside some non-essential retail outlets as conditions slowly improve, sources have told ESPN that the expectation is for a June 19 or June 26 resumption.

There remains a desire to start on a Friday night — Tottenham‘s home game against Manchester United as been pencilled in as a possible opening fixture — with a number of clubs arguing that players need at least three weeks’ contact training to reduce the risk of injury when matches return to acceptable levels.

June 12 is therefore viewed as too soon to maximise player safety. Although the league has been aiming for this date for some time, chief executive Richard Masters said earlier this month that clubs would have to be “flexible” over a resumption.